Chair Decker and members of the Oregon Public Utilities Commission:

I write as cofacilitator of Southern Oregon Climate Action Now, an organization of over 1600
rural Southern Oregonians concerned about climate change. The mission of SOCAN is to
promote awareness about the science of global warming and its climate change consequence,
motivate individual and collective action to address the climate crisis, and undertake such
efforts through the lens of social justice. We oppose the request for a rate hike from Northwest
Natural Gas on the grounds that it sets a precedent for gas companies across the state to raise
rates and undermine the energy security of low-income Oregonians across the state.
For many decades I taught ecology at Southeast Missouri State University. Teaching those
classes lead me to realize that if we follow the current business as usual trajectory of
accelerating fossil fuel use with the associated greenhouse gas emissions, our planet is highly
likely to be inhospitable to life as we know it by the end of the century.

We have a climate crisis, and we need to address it by transitioning away from fossil fuels. Like
most Oregonians, we wish to remedy and reduce the cause of the crisis, not reward and
encourage it.

For many years the natural gas industry has been lying to the public about their product. They
have marketed methane by telling the public that it’s ‘the clean fossil fuel’ when they know
perfectly well this just is not true. Study after study has revealed that the leakage of methane
throughout the process negates the combustion benefits and thus renders the claim of ‘clean
fossil fuel’ deceptive at best, and outright fraudulent at worst.

They now have launched further campaigns of disinformation suggesting they will reduce the
greenhouse gas emissions from their product by such boondoggles as Renewable Natural Gas
and Blue Hydrogen. Although possible, it is highly unlikely that the corporate executives of
these companies are ignorant of the research that demonstrates the flaws in these claims. We
know that promoting Renewable Natural Gas (RNG) means promoting Confined Animal Feedlot
Operations, mega-dairies, and landfills enhancing all their attendant environmental problems.
We also know that supplies of RNG will be limited and should be restricted to those facilities
that cannot easily electrify. We also know that Blue Hydrogen is worse than natural gas in terms
of greenhouse gas emissions.

Since moving to Oregon 12 years ago, I have been extensively involved in promoting legislation
to address the climate crisis. Throughout these years this industry has stood as a barrier to
meaningful legislation. Time and time again they have undermined proposals by inserting into
legislation clauses that promote methane use, and have then joined forces with the opponents
of legislation to thwart it.

They even mounted political marketing campaigns trying to convince folks they care about low income Oregonians when, here they are, putting lie to that claim by seeking to increase rates to
feather the nests of Executives and shareholder at the expense of Oregonians.

Analyses of the life cycle emissions from natural gas use, which notoriously underestimate
upstream leakage rates of methane, indicate natural gas offers little, if any, improvement over
coal. Methane corporations are the problem – not the solution; they deserve no reward.

Ratepayers should not be required to pay for the marketing campaign of misinformation
undertaken by NW Natural. Considering their recent opposition to any rate increase that might
result from addressing the climate crisis, this request, frankly, is obscene.

Rather than rewarding natural gas corporations, executives, and shareholders we need to be
eliminating this fuel from the market.

Until natural gas corporations realize they are in the energy business and transition to
promoting genuine clean renewable energy, they should not be rewarded with rate increases. 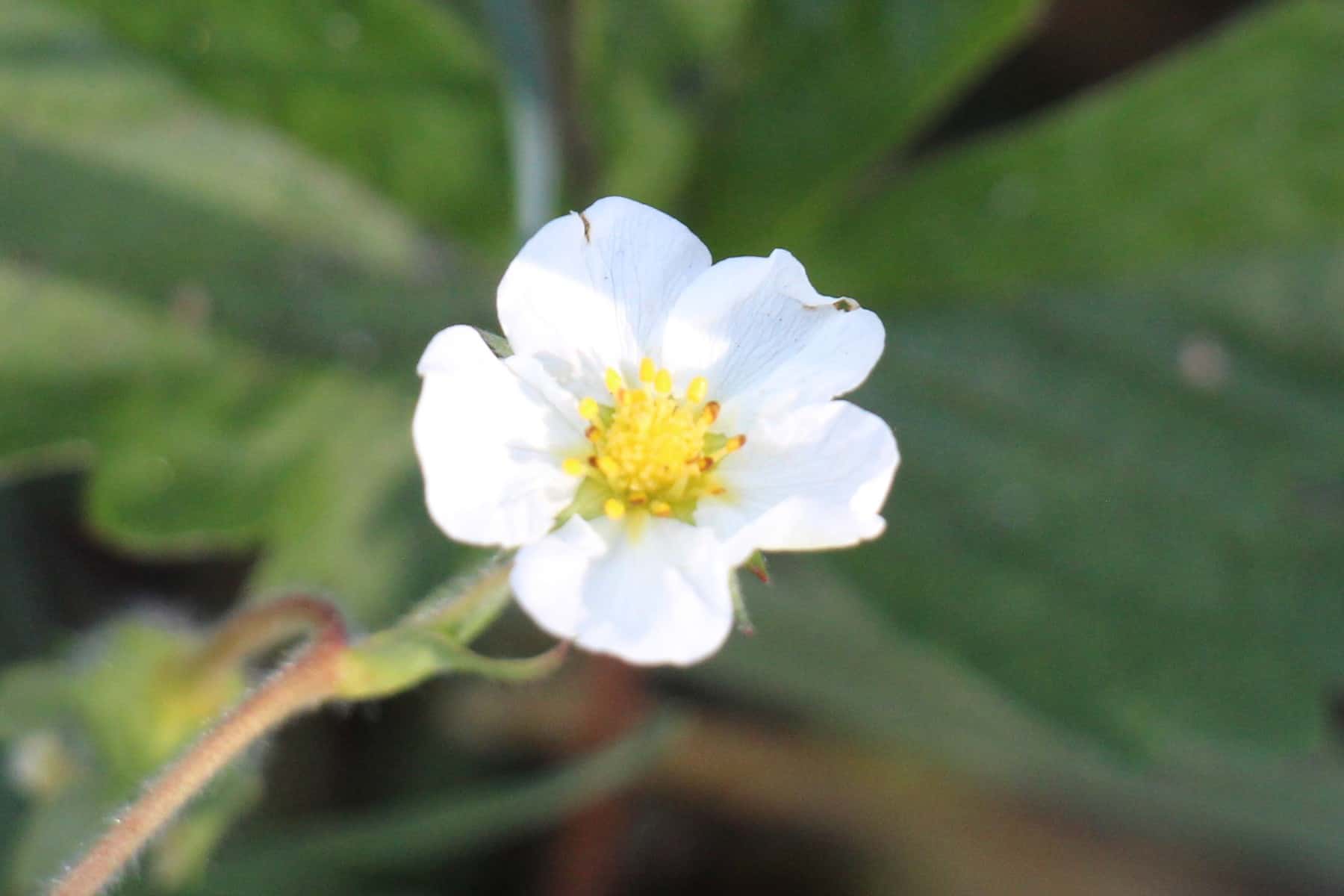