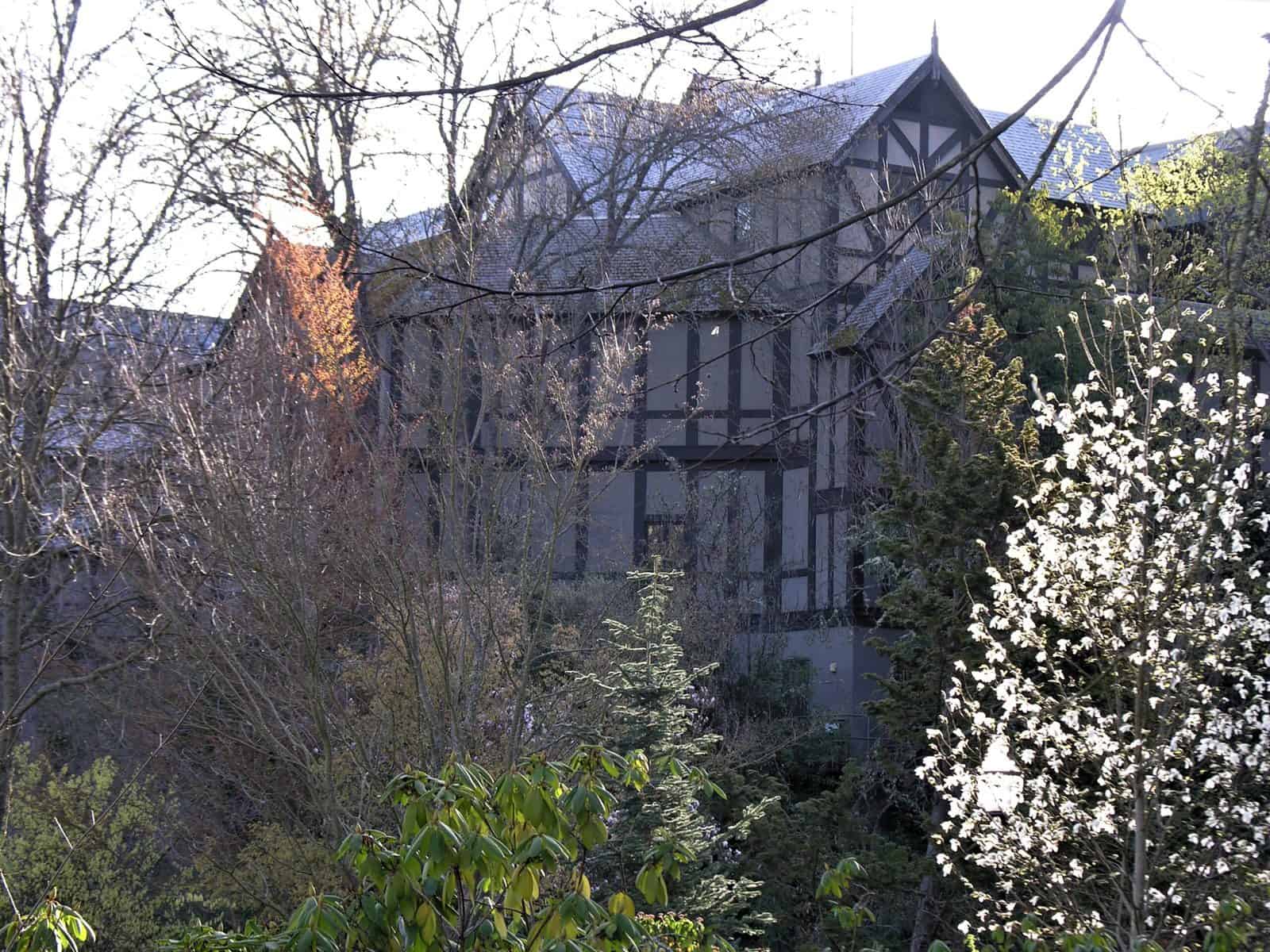 ENVIRONMENTALISTS AND PROPERTY RIGHTS ADVOCATES may feel some relief and satisfaction that the Jordan Cove liquified natural gas pipeline project has been stalled for more than 13 years by legal challenges and regulatory reviews. But make no mistake about it: natural gas is still winning in Oregon.

Use of natural gas has been on the upswing for decades, especially as coal-fired power plants have been phased out. It’s now the second leading source of electricity generation in Oregon, creeping up on hydropower. If this trend continues, it will be literally impossible to reach our climate goals.

This is the first of several Spotlights I’ll be writing this year on natural gas. I’ll focus primarily on solutions–such as how to reduce your risk of health effects from gas in your own home and how to switch from gas to electric. I’ll also talk about the “electrification” movement sweeping the country aimed at reducing natural gas usage and how gas companies are responding to these initiatives.

But first let’s lay the groundwork.

Most of the electricity distributed by Ashland Electric comes from hydropower, not gas, making it among the least carbon-intensive electric utilities in the state. But most Ashland and county residents use gas to heat their homes, heat water, cook, or enjoy a cozy fire. Avista provides natural gas for the City of Ashland and other neighboring communities.

Natural gas definitely has its strong points. Buses running on compressed natural gas don’t belch soot, fumes, and dangerous pollutants and particulates like their diesel counterparts. That’s a major plus for city dwellers! For consumers, natural gas is often cheaper than electricity, although high-efficiency electric appliances are challenging that long-held perception. If you have a relatively new gas stove, chances are you’ve waxed eloquently about how much you love it and wouldn’t want to cook on anything else.

Now for the reality check. In the past decade studies have shown that natural gas contributes far more to global warming than originally estimated. These findings are driving cities, counties, states, and individuals across the country to take steps to reduce natural gas use. We’re learning a lot in the process.

The first step in our course correction is to start calling natural gas what it is: fossil gas. “The notion that fossil gas is ‘the clean fossil fuel’ has been completely debunked in the research literature,” said Alan Journet, Co-Facilitator of Southern Oregon Climate Action Now at a recent SOCAN-Ashland Climate Action Project zoom panel program, entitled “‘Natural’ Gas: The Fossil Fuel You Came to Love” (available on YouTube).

Fossil gas has been marketed as a “bridge fuel” that would help us transition to a cleaner future. This assertion is based on the fact that when it’s burned, it produces less carbon dioxide and other emissions and pollutants than other fossil fuels. So: cleaner!

The glitch is that fossil gas is about 90% methane–a potent greenhouse gas. When released into the atmosphere, the global warming impact of methane is 86 times worse than carbon dioxide over 20 years. Ouch. According to the U.S. Environmental Protection Agency, the oil and gas industry is the nation’s biggest methane emitter–even more than cows.

When we burn fossil gas, it doesn’t emit methane, although trace amounts may be released every time your gas equipment cycles on or off. Your nose has probably alerted you to this: a stinky but harmless gas has been added to odorless methane to warn us of the danger of escaping gas since a gas leak can be deadly.

The problem with fossil gas is that as it is extracted, processed, and transported, methane is leaking all along the way. You can see the leaks for yourself thanks to infrared videos of methane leaks that are widely available on YouTube.

Studies suggest that as much as 3-5% of fossil gas is escaping in the form of these “fugitive emissions.” That’s enough methane to outweigh the claimed advantages of fossil gas over coal, contributing mightily to climate change. As pipelines age, the leaks will likely increase.

So, while we may have thought that fossil gas was a path to a cleaner energy future, it’s time to reconsider. “When it comes to mapping a route forward that involves the reduction of greenhouse gas emissions and their concentration in the atmosphere, there is no place for fossil gas,” said Journet. “If we do something which reduces our carbon dioxide emissions, but increases the emissions of other greenhouse gases, we are potentially actually behind the eight ball,” he added.

Lorrie Kaplan is Chair of the Ashland Climate Action Project (ACAP) of Southern Oregon Climate Action Now. She can be reached at ACAPSpotlight@socan.eco. For more information on Ashland’s CEAP goals and targets, visit www.ashland.or.us/climate

NOAA unveils new U.S. climate ‘normals’ that are warmer than ever 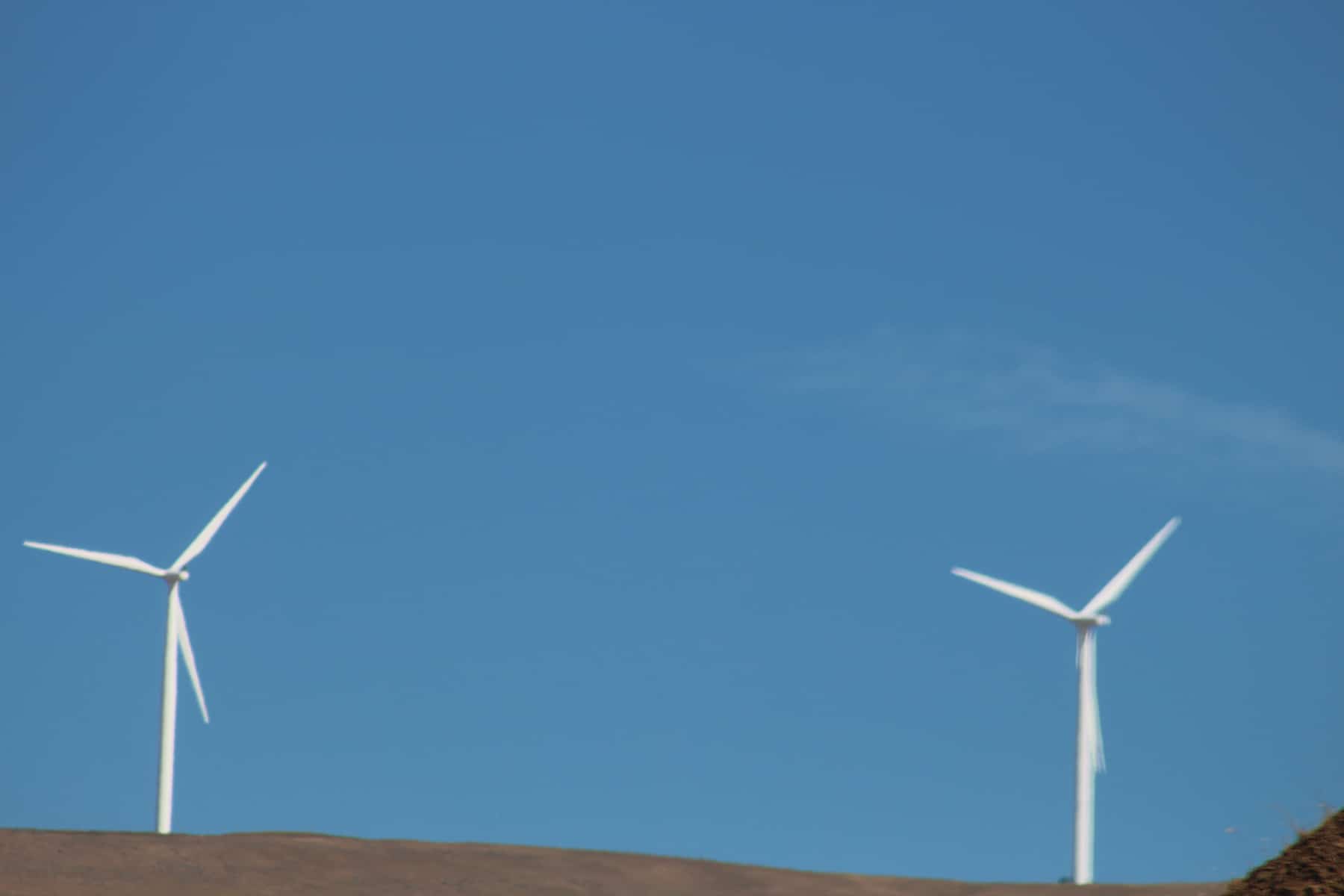