Republicans in Oregon are literally fleeing their state rather than take any sort of action to address climate change.

The state’s GOP lawmakers are refusing to sit for a vote on a new climate bill, one that would make Oregon the second state after California to adopt a cap-and-trade program in an effort to curb climate-heating greenhouse gas emissions.

So Gov. Kate Brown, a Democrat, ordered the state police to round up the conservative lawmakers. In response, they’re leaving the state. 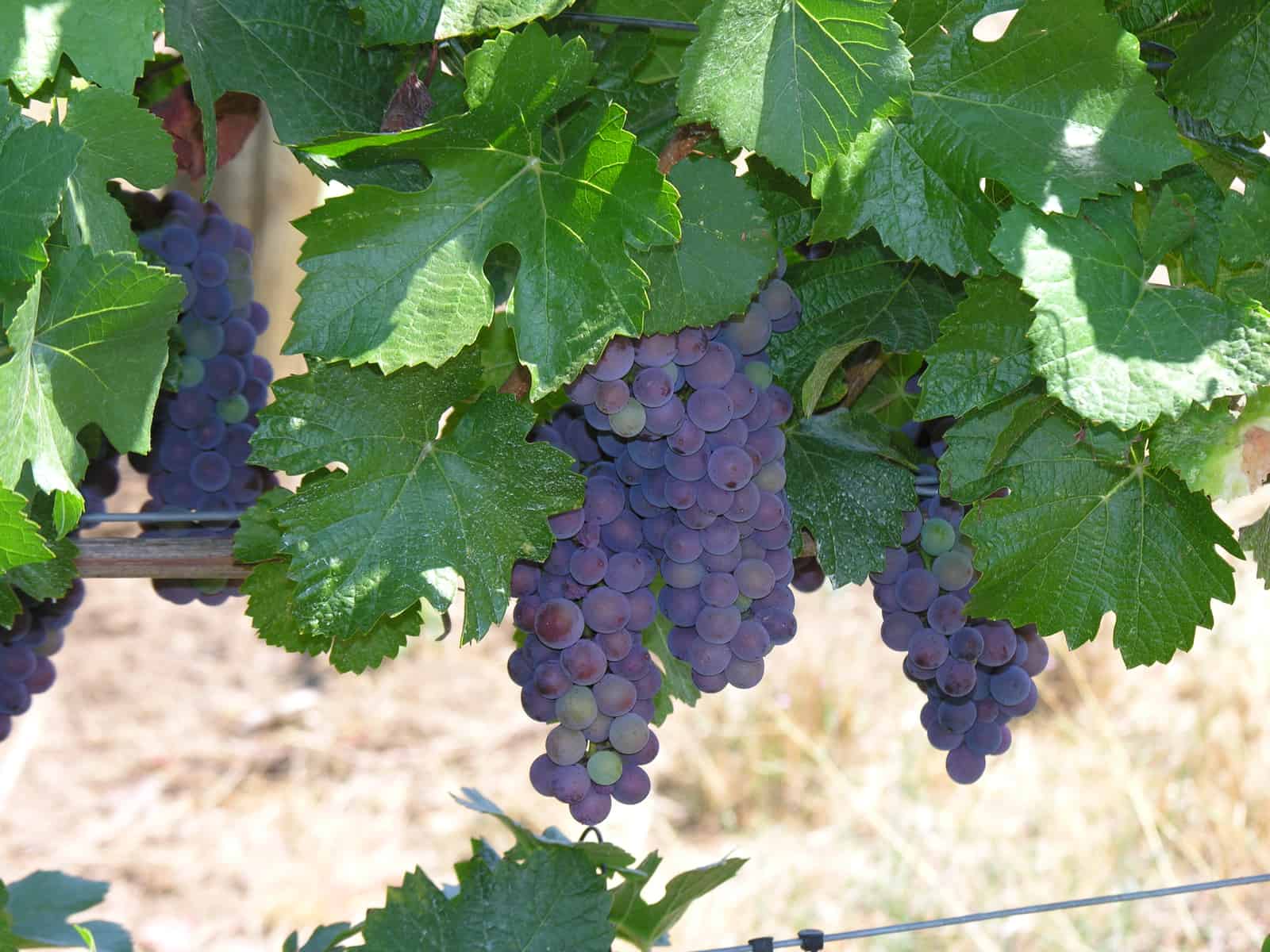