Climate science skeptics often post comments on Facebook pages in an effort to disseminate their skepticism.  The following post was recently made to the page of a friend. I was invited to respond to the comment. Herewith, following the post in question, is my response.

Kurt Hanke
All based on the phony notion that CO2 is driving runaway global
warming. There were several periods, thousands of years earlier in
this interglacial that we live in, where earth’s temperature was
warmer than it is today, and yet atmospheric CO2 levels were lower.
CO2 cannot possibly be a potent driver of global warming when this the
case! Think about it – if CO2 is the primary driver of global warming,
then during the Medieval period, the Roman period, and thousands of
years before that, when temperatures were warmer than today – CO2
levels should have also been higher than today, but they were not! CO2
levels back then were lower by at least 100 ppm. In addition, the
estimates for the climate sensitivity of CO2 have dropped rapidly as
alarmist climate models deviate more and more from observed data – as
the graph below shows. Therefore all the fear mongering about carbon
is the scam of the century, and they have suckered you into pushing
towards eliminating carbon-based fuels altogether, which means
significantly weakening our economy, which is a petroleum-based
economy …. and that is really the end game for these leftist freaks.
They hate the US.

These comments essentially make four claims which I will deal with in sequence:

1-There were several periods, thousands of years earlier in this interglacial that we live in, where earth’s temperature was warmer than it is today

2- Estimates for the climate sensitivity of CO2 have dropped rapidly

4-Climate scientists and climate activists are leftist freaks who hate the US.

There are now 8 billion of us.

How does that affect our ability to live within planetary boundaries — and to stave off the worst climate hazards?

Actually, what matters most is not how many we are. It’s how we live.

Oregon voters are thinking a lot about climate change in this year’s election. In an August poll by the firm DHM Research, the issue was among the top five subjects likely voters reported they are weighing most heavily in the governor’s race — tied with abortion, but trailing inflation, homelessness and crime.

As part of a larger survey, OPB asked Republican Christine Drazan, Democrat Tina Kotek and unaffiliated candidate Betsy Johnson about their approach to global warming. Their unedited answers are below. For more on the role Oregon’s next governor will play on climate change, click here.

While the US has seized global headlines with the passage of landmark climate legislation, Australia has been working to pass the equally historic Climate Change Bill.

Climate advocates are all too familiar with the idea of climate tipping points, where static Earth systems are rapidly transformed into new and unfamiliar states.

For advocates, there’s an important analogue in the concept of political tipping points. Only instead of rising temperatures melting glaciers, the past two weeks in Australia and the US have shown how rising community concern can melt frozen political positions – with equally dramatic results.

We saw it  in July, when Australia’s new Labor government introduced its Climate Change Bill. The party had campaigned promising to legislate a 2030 emissions reductions target of 43% and net zero emissions by 2050. It follows the “climate war” years during which several prime ministers were removed for attempting to introduce bills to address the climate and energy crises. 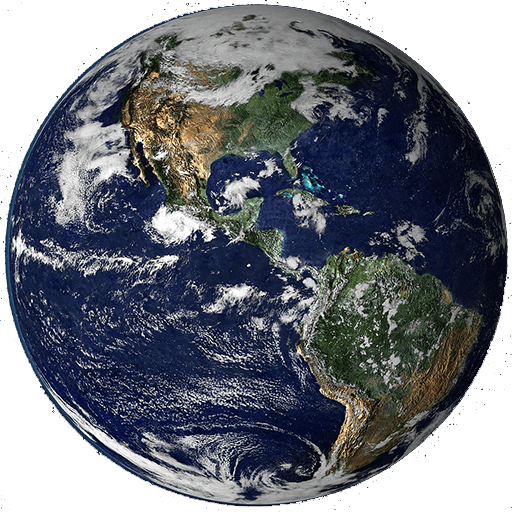 Amazon, a genuinely evil corporation we need to renew our pledge to boycott, is attempting to promote gas usage at its facilities in Eastern Oregon by claiming that oxidizing natural gas (methane) is not combustion so is exempt from the Climate Protection Program.  This claim underscores Amazon’s commitment to promoting wildfires in Oregon and seeking an end to the livability of our fragile planet for much of the current biodiversity it supports (including humanity).

Please find below testimony submitted on behalf of SOCAN to support the state DEQ in its attempt to modify the CPP language to avert Amazon’s  evil effort.

I write as cofacilitator of Southern Oregon Climate Action Now, an organization of over 2000 rural Southern Oregonians and friends who are concerned about the climate crisis and support action to address this existential crisis. Following years of resistance to meaningful action among Republicans in the state legislature, thanks to Governor Brown’s Executive Order 20-04, state agencies were charged with developing programs within their authority to reduce greenhouse gas emissions across the state. One of the most important such programs is the Climate Protection Program developed by the Department of Environmental Quality following input from stakeholders- including representatives of fossil gas corporations.

We at SOCAN were very involved in the Rulemaking Advisory Committee hearings that contributed to the development of this program. Throughout this process we were disappointed by the ongoing resistance to developing a program that would allow Oregon to contribute to the global effort to address the climate crisis, especially the opposition to rational programs offered by the fossil fuel industry and many corporations.

Now, it appears, the opponents of climate action, those very industries that have contributed to the failure of the voluntary program resulting from the 2007 legislation to achieve its goals, are undertaking whatever steps they can to thwart the well-intentioned efforts of Oregon’s DEQ to address this problem. The legal action they promulgated was the first evidence of this resistance. Efforts to take advantage of perceived loopholes in the program is the second.

I write at this time to express first our disgust at efforts by Amazon to exploit an apparent loophole in the legislation and, second, to express support for DEQ in their effort to adopt language that would close this loophole.

What we are witnessing is corporations in Oregon acting to promote the climate crisis and thus promote wildfires in Oregon and hasten the arrival of a climate that will render our planet uninhabitable by the diversity of organisms, including humans, that currently occupy its fragile biosphere.

I write to urge DEQ to take all steps necessary to block the inhuman and inhumane effort of Amazon to by-pass the Climate Protection Program rules. Rural Oregon, on the frontlines of the climate threat strongly supports Governor Brown and the agencies in their effort to avert the ongoing climate crisis.

In their bid to reach net-zero by a certain date, many companies are buying carbon offsets to compensate for their greenhouse gas emissions by funding activities that are supposed to remove an equivalent amount of carbon dioxide from the atmosphere.

But UK climate advisory group the Climate Change Committee issued a report Thursday warning that the current offset system is doing more harm than good when it comes to the overall reduction of greenhouse gas emissions.

You’ll see people of all ages demanding action to curb climate change, but some of the loudest voices belong to younger people. And why not? They will spend more of their lives dealing with the impacts of a warming planet, and have found several avenues to express their displeasure.

The students visit with writer Barbara Cervone, who has worked closely with them. 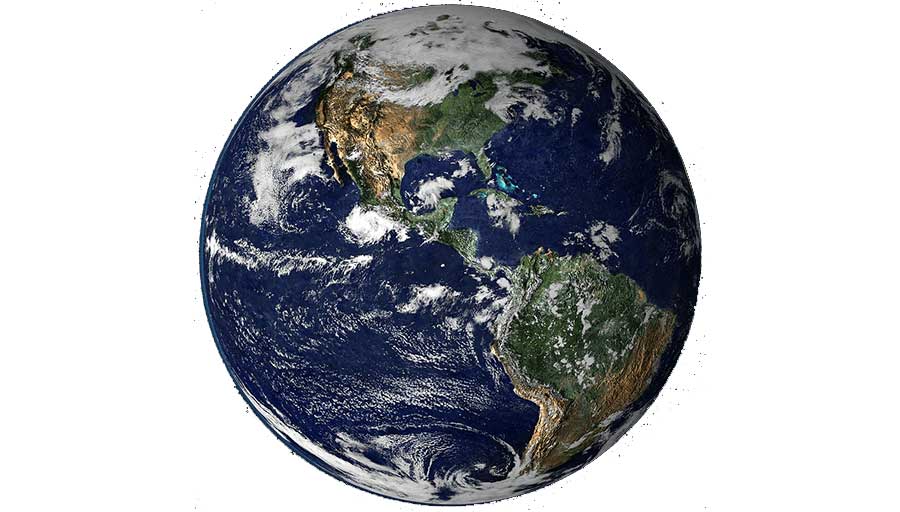 If you’re like most people, you probably only think about energy when filling up your car or paying a hefty electric bill. You probably don’t know that, since 1992, October has been designated “Energy Awareness Month.”

This October, we have several compelling reasons to think about the energy we depend on. For one, a global pandemic and the war in Ukraine have sent costs soaring. And climate change, a result of the burning of fossil fuels, is taking an ever-greater toll in wildfires, hurricanes, floods and deadly heat waves. 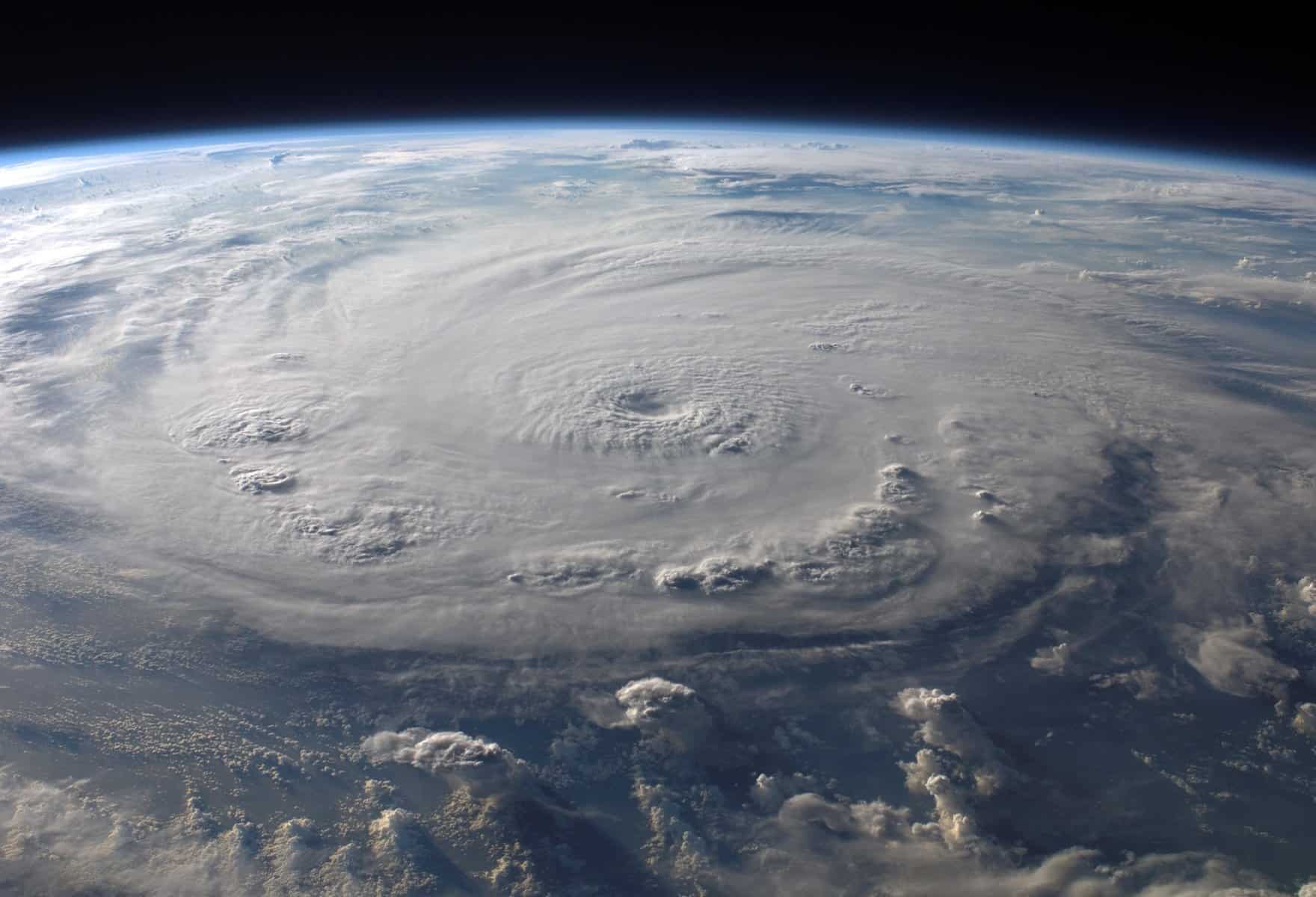 If only. Floridians could then rebuild after Ian and return to business as usual.

Unfortunately, because of climate change, past weather patterns are becoming less and less useful for pricing future weather-related risks. Rather than 500-year events, biblical floods have become near annual events in the U.S.

SOCAN’s Federal and State Project has organized two candidate forums: October 4th for Congressional District 2 candidates, and Jackson County Board of Commissioners candidates (Positions 1 and 3) and October 18th for State Senate and House candidates for Jackson County districts.  Both events will occur at the Medford Public Library starting at 7:00 pm. Audience members will be invited to submit questions.  Organizing team member Alan Journet appeared on the Jefferson Exchange (Tuesday September 27th 2022) to promote these events.