U.S. Rep. Greg Walden said he is looking to congressional colleagues and agencies including the U.S. Forest Service to provide future relief from wildfire smoke, which had only slightly improved this week by the time of his Tuesday press conference in Medford.

Standing in front of an orange S-64 Aircrane helicopter flanked by county commissioners from Jackson and Josephine counties, Walden detailed legislative work he was involved in prior to Congress’ summer recess to address wildfire prevention in the House version of the farm bill.

Thoughts from Alan Journet by way of response:

Maybe when our representatives have been in office too long, they start thinking they understand more about issues than they really know.  Congressman Walden seems to have fallen prey to this delusion with forest management.  While Walden fails to indicate what the goal for his forest management is, it seems clear the goal is not healthy resilient forests but maximizing short-term logging.

In relation to wildfire, Walden seems to be convinced that the solution is to increase fire suppression. Unfortunately, our SW Oregon forests and the Mediterranean climate that we enjoy mean that the forests are fire-prone, fire-adapted, and fire-dependent.  In other words, if we wish to maintain healthy forests, we need to learn to live with and manage fire.  Simply suppressing every fire as soon as possible almost certainly not the best approach.  Instead, we need to compensate for the unfortunate fire suppression decades we imposed on and restore forests to a condition where we can reintroduce and manage beneficial fire.

Walden seems to think that he knows more about fires and our wester forests than Interim Forest Service Chief Vicki Christiansen who has a degree in forestry and over 30 years of experience in state and federal forest departments, much of it in fire management. When Christiansen reportedly suggested that forest managers need the flexibility to make decisions about whether fires should be suppressed, or used to enhance forest health, Walden disagreed.  Yet forest managers have frequently complained that they are required to suppress fires whenever such are reported rather than decide on how best to manage them for forest health. The notion that every fire should be suppressed is uninformed and naïve.

Walden reportedly argued that wildfires release substantial pollution causing global warming and that the solution is thinning.  He reportedly stated: “The United Nations Climate Change Task Force [sic] has said forest fires are a big contributing factor to the kinds of particulate matter and carbon in the air, pollutants in the air that exacerbate it.” It’s hard to know if he meant the Intergovernmental Panel on Climate Change, but I can find no evidence of any Task Force by the name he suggested, so it’s equally difficult to check on the claim.  While it is the case that fires release particulates into the air that cause respiratory problems these do not contribute to warming.  In fact, quite the reverse since particulates in the atmosphere reflect incoming solar radiation and actually cause cooling.  We have experienced this cooling phenomenon in recent weeks in SW Oregon.  Meanwhile, although combustion of vegetation does, indeed, result in carbon dioxide emissions, these are annually nowhere near as problematic as the emissions resulting from logging operations.   The main reason for this is probably that much of (in some cases most of) the carbon in Oregon forests is actually in the soil, and this is only released with very severe fires, and this occurs only in patches even in what seems to be a major fire.  In the Chetco fire, for example, Forest Service data tell us that only 7% of the area was subjected to very severe fire.

In legislation (HR. 3715), a response to fire, Walden promotes salvage logging and replanting – presumably generating conifer plantations. Regrettably, salvage logging is well understood to have profound negative effects. In particular, harvesting fire-killed trees may increase available surface fuels by transferring unmerchantable material, such as tops, branches, and broken boles to the ground immediately after harvest.  In addition, plantations burn with higher severity than unmanaged forest stands.  The science suggests clearly that Walden’s proposal would do nothing to promote healthy forests and simply enhance fire risk. 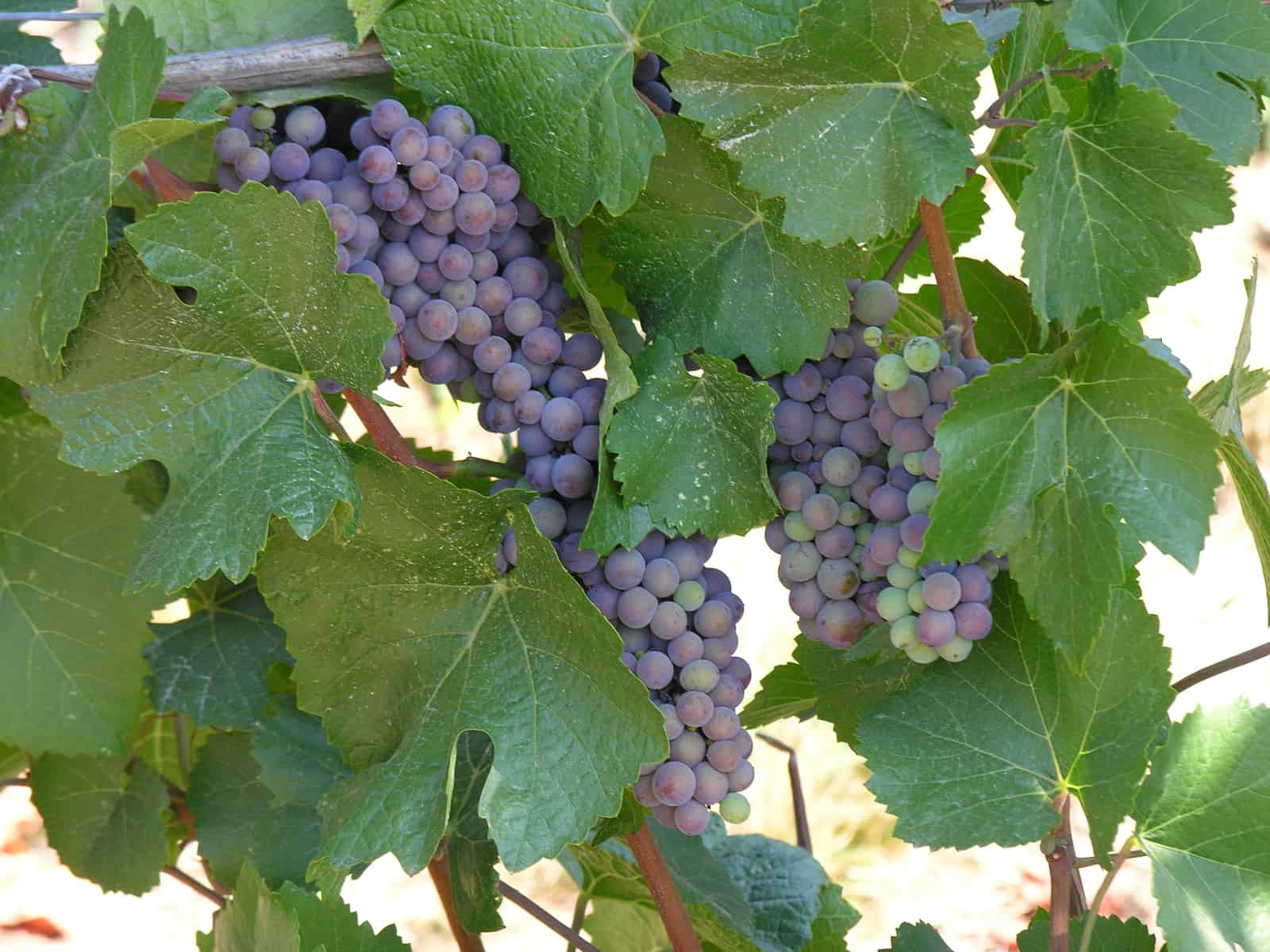 Earth’s Carbon Concentrations Soar to Levels Not Seen in 800,000 Years
Scroll to top