Famine, economic collapse, a sun that cooks us: What climate change could wreak — sooner than you think.

To read an annotated version of this article, complete with interviews with scientists and links to further reading, click here.

It is, I promise, worse than you think. If your anxiety about global warming is dominated by fears of sea-level rise, you are barely scratching the surface of what terrors are possible, even within the lifetime of a teenager today. And yet the swelling seas — and the cities they will drown — have so dominated the picture of global warming, and so overwhelmed our capacity for climate panic, that they have occluded our perception of other threats, many much closer at hand. Rising oceans are bad, in fact very bad; but fleeing the coastline will not be enough.

But the there’s this:

The temptation to paint a dire picture of climate change, at a time when the Trump administration seems bent on questioning a widely accepted body of climate science and withdrawing from international agreements, is clear. But the picture still has to be plausible and accurate, a number of scientists argued this week in response to a lengthy article in New York Magazine. 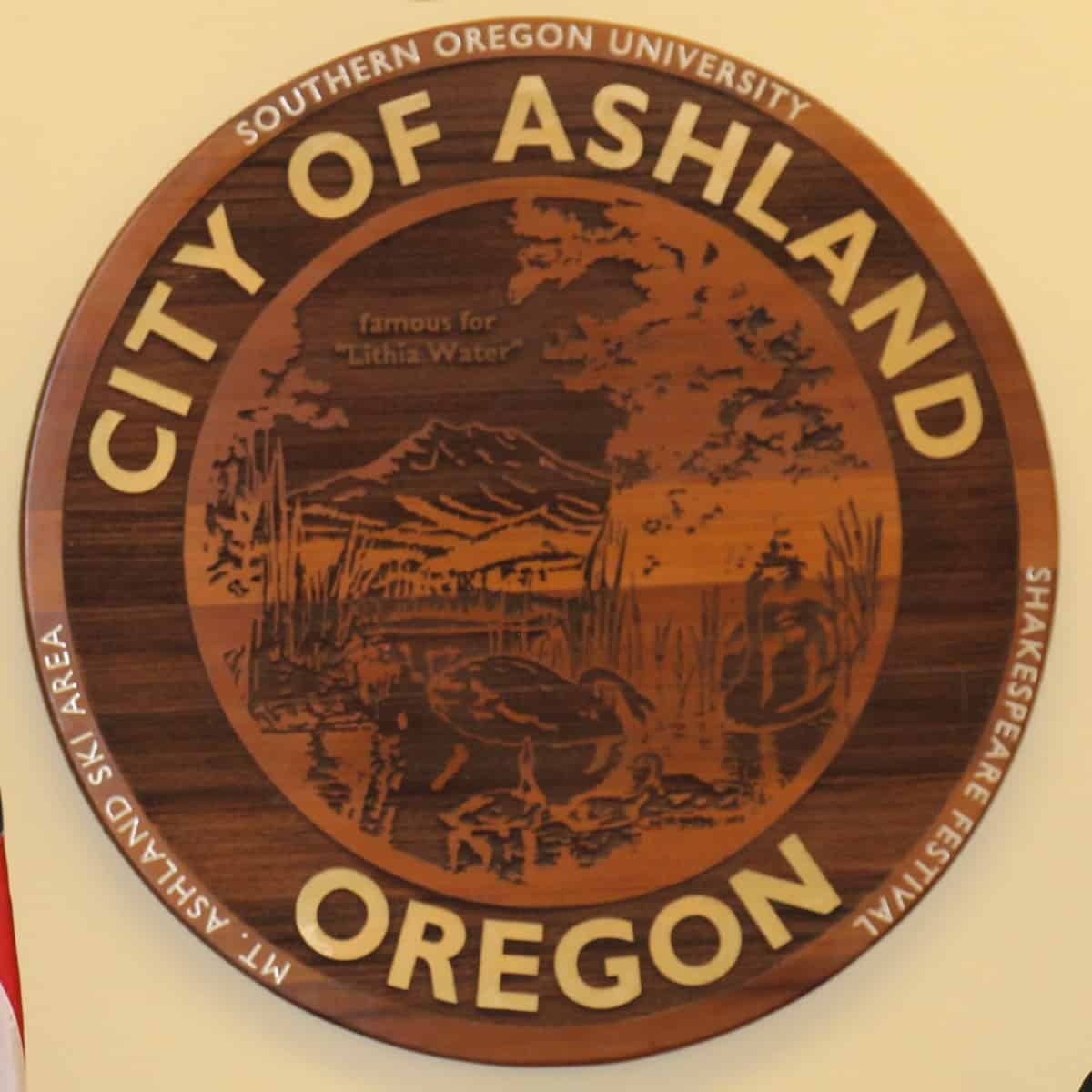