“Code Red for Humanity” Thus, U.N. Secretary General Guterres introduced the latest Intergovernmental Panel on Climate Change report. If global warming continues, our natural systems, along with our agriculture, forestry and fisheries, will be severely compromised, if not devastated. Rural Oregonians know how drought and reducing snowpack are extending our wildfires seasons and stimulating greater devastation. Unless we harness global warming, this trend will continue.

Over a year in the making, our state Department of Environmental Quality recently released a Climate Protection Program to reduce Oregon’s contribution to the global climate problem. Unfortunately, the draft program rules miss a tremendous opportunity to make a huge difference. The reductions they propose are nowhere near rigorous enough to achieve what best available science indicates we need.

For us to take responsibility for our part in combatting the climate crisis, Oregon must hold large polluters accountable for reducing the climate pollution they dump into our air. It is encouraging that DEQ proposes a reducing cap on pollution from fossil fuel suppliers and gas utilities (e.g., Avista and NW Natural). Although the emissions threshold for inclusion in the program was initially set to exclude many polluters, following push-back, DEQ converted this threshold to a declining trajectory such that within a decade almost all the climate pollution from fossil fuel suppliers will be covered.

Regrettably, the proposal fails to establish the steep reduction trajectory we need and only includes pollution from the combustion of fuels. This excludes leakage of damaging gases throughout the natural gas lifecycle, or emissions from fuel production. The result gives an unreasonable advantage to both fossil gas – a fuel that should be completely eliminated – and biofuels that generate pollution during both production and combustion.

Meanwhile, industrial sources of climate pollution were excluded from the reducing cap but provided the alternative requirement that they adopt Best Available Emissions Reduction protocols. This does not stimulate them to innovate, merely to incorporate the best procedures already in use. This alternative could result either in no reductions or even increasing emissions.

In developing the program, DEQ insisted that the electricity generation sector would be completely excluded. Fortunately, passage of HB2021 during the 2021 legislative session overcame much of the problem with this exclusion by requiring that all electricity retailed in Oregon shall be 100% clean by 2040. However, DEQ could still place the fossil gas generating facilities under the reducing cap to underline the importance of everyone reducing their climate pollution.

In developing the program, DEQ established a Community Climate Investment (CCI) fund as the program’s ‘offsets’ feature. This allows polluters to buy credits equivalent to one ton of emissions which credits can then be used as equivalent to pollution reductions. The funds are then used to support projects that both serve social justice goals and reduce emissions. Unfortunately, CCI does not include stringent rules that guarantee projects either have a verifiable climate pollution impact or prevent polluters from buying credits while continuing to compromise the health of neighbors with toxic emissions. As a final concern, although DEQ offered carbon sequestration as a funding option throughout program development discussions, this option was excluded in the final draft leaving rural Oregon without this valuable economic incentive. To meet the goas, offsets must be accompanied by real and additional emissions reductions and carbon sequestration; offsets are not substitutes for genuine action.

The DEQ program was developed in response to Governor Brown’s 2020 Executive Order (EO) charging 16 state agencies with using their authority to reduce our contribution to global climate pollution. The goal is reducing emissions by at least 80% below 1990 levels by 2050 and promoting carbon sequestration. The EO was developed after several years of Republican obstructionism thwarted legislative efforts to establish a statewide climate program; two years in a row, Republicans simply walked-out of Salem halting legislative action.

We are disappointed that the proposed program seems unlikely to achieve the EO goals. While acknowledging the efforts undertaken by DEQ in developing this program, rural Oregonians living on the frontlines of the climate crisis urge a much stronger program. We know Oregon must achieve net zero emissions by 2050, but this program doesn’t get us there. We request that DEQ revisit the program and follow best available science. Let’s strengthen this program so it really places our state in the forefront of climate action. As Governor Brown has written, to address this Code Red: “We need bold action!”

For tips on submitting comments to strengthen the DEQ program before the deadline, visit https://socan.eco/cpp-comments. 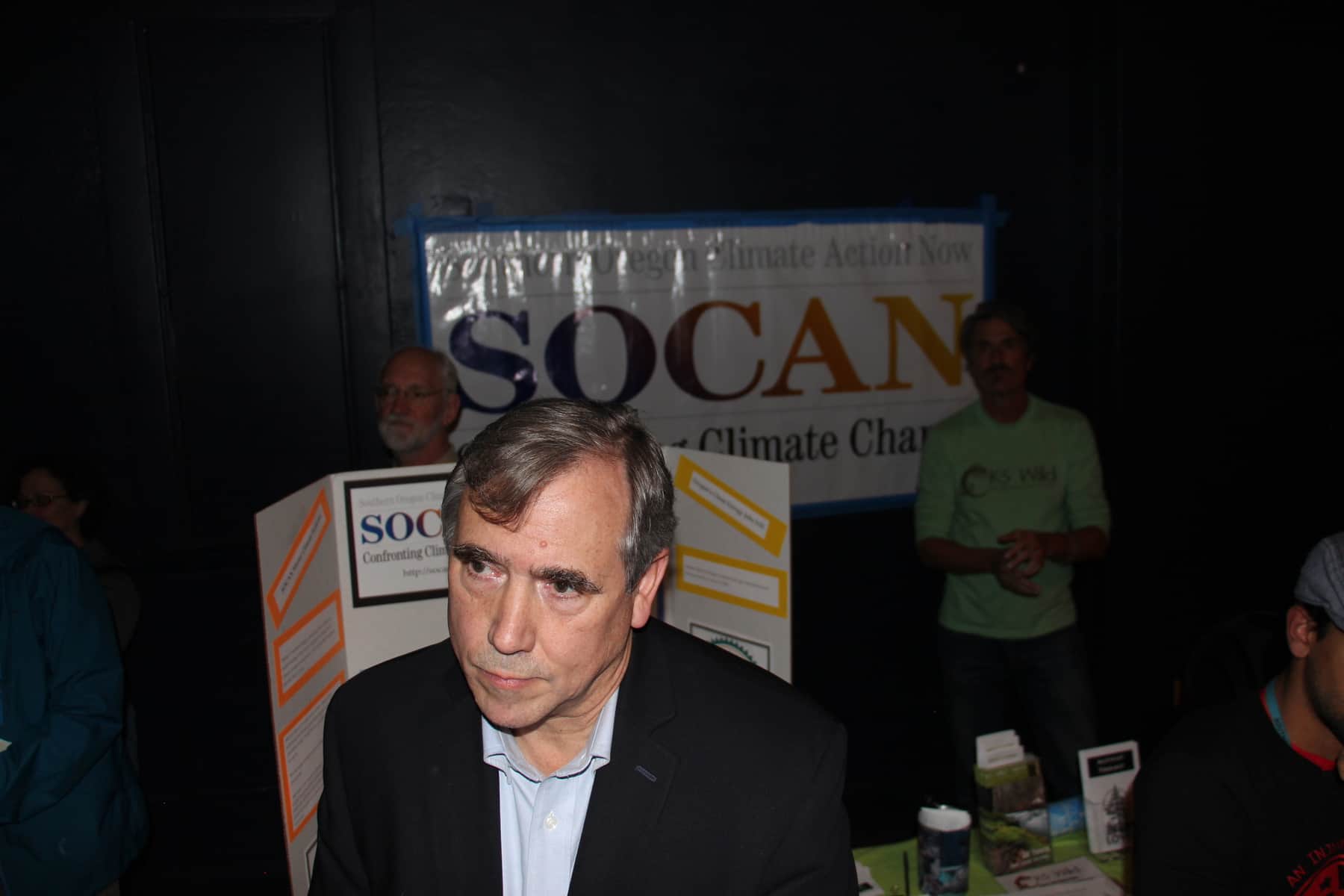 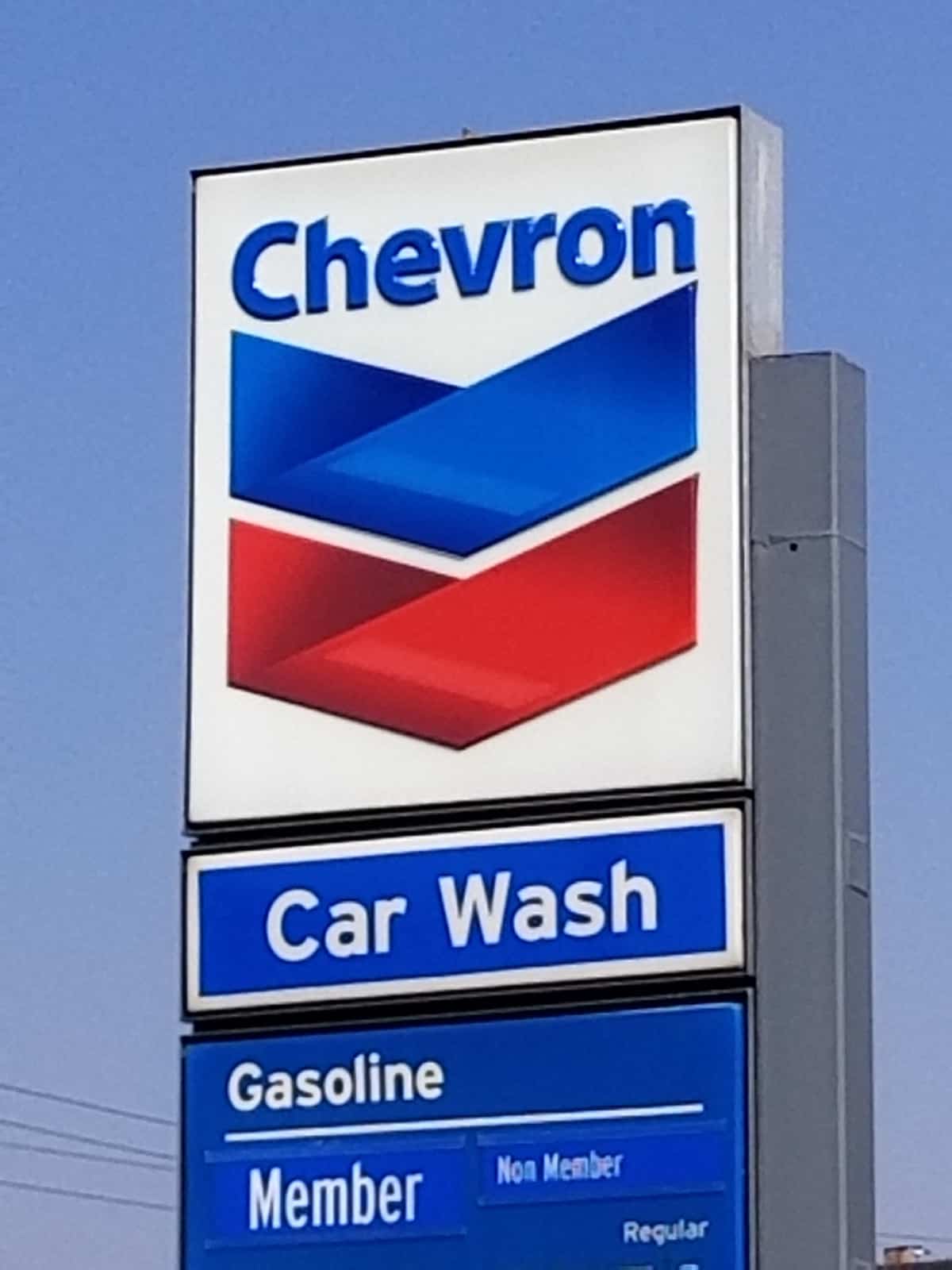