Oregon voters are thinking a lot about climate change in this year’s election. In an August poll by the firm DHM Research, the issue was among the top five subjects likely voters reported they are weighing most heavily in the governor’s race — tied with abortion, but trailing inflation, homelessness and crime.

As part of a larger survey, OPB asked Republican Christine Drazan, Democrat Tina Kotek and unaffiliated candidate Betsy Johnson about their approach to global warming. Their unedited answers are below. For more on the role Oregon’s next governor will play on climate change, click here.

AUSTRALIA IS JOINING THE US IN PASSING A HISTORIC CLIMATE BILL 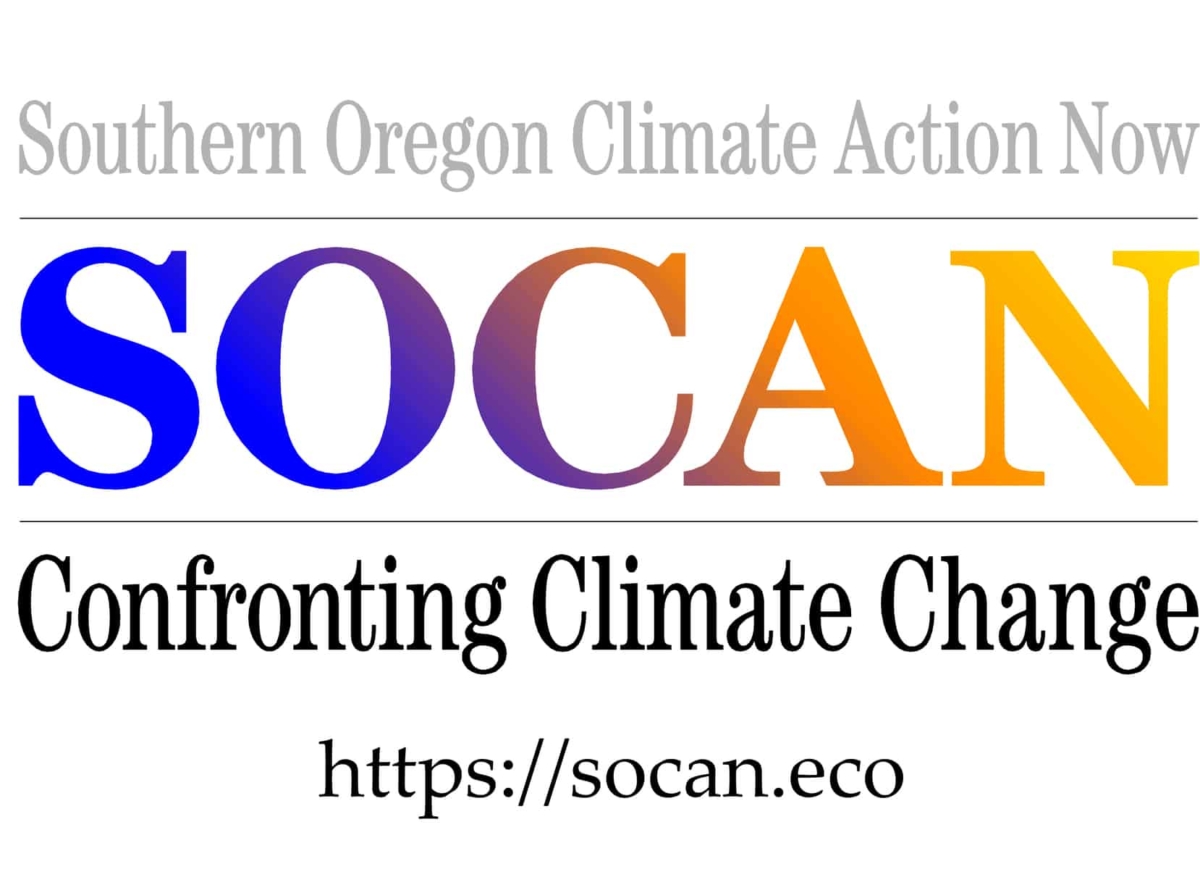