Last month, the social media folks at California’s Joshua Tree National park sent out a tweet (seen below) noting that 97% of the world’s climate scientists “agree that human activity is the driving force behind today’s rate of global temperature increase.” Well, that didn’t sit well with climate change-denying Interior Secretary Ryan Zinke, someone who has been frequently accused of wasting tax dollars on things like charter helicopters to go horseback riding with Mike Pence, chartering private flights (from an oil and gas billionaire no less!) to spend one night at his Montana home and yes, even buying a hunting video game for the cafeteria of the Department of the Interior. Zinke found yet another way to burn taxpayer dollars. After seeing the tweet from the Joshua Tree National Park account, he flew the director from California to Washington, D.C. to light him up in person. 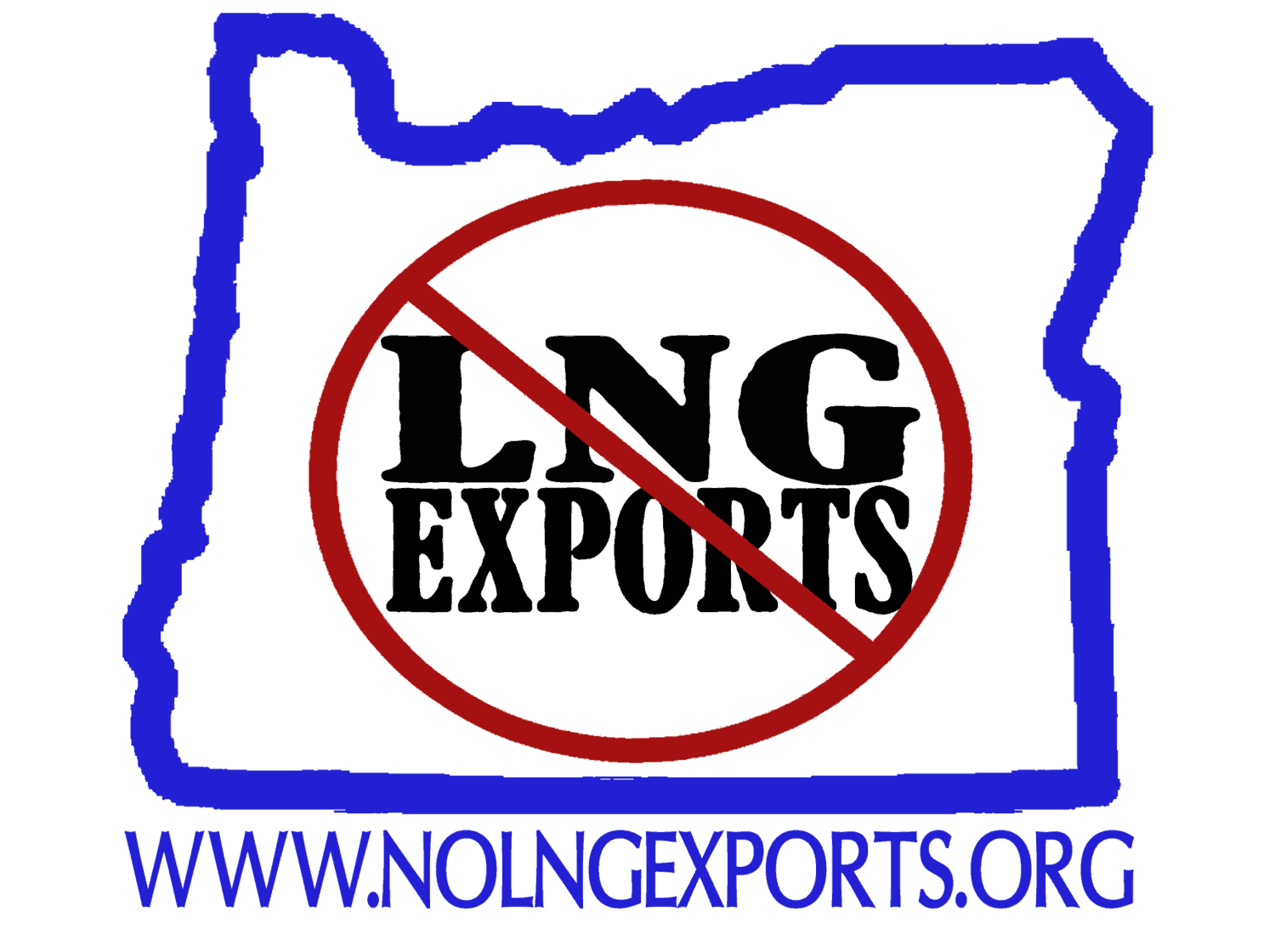 Guest Opinion: Merkley stands up for landowners on Jordan Cove
Scroll to top