Chair Smith Warner and members of the House Committee on Rules:

I testify as co-facilitator of Southern Oregon Climate Action Now on behalf of the over 1600 rural Southern Oregonians who are SOCAN. Our mission is to promote awareness and understanding of the science of global warming and its climate change consequences and motivate individual and collective action to address the resulting climate crisis. We do this within the critical framework of promoting social justice.

North Dakota is the only state with a SB. Founded in 1919, the Bank of North Dakota’s mission is to “promote agriculture, commerce, and industry” and “be helpful to and assist in the development of… financial institutions… within the State.”  But several other states have considered the possibility of developing their own such system.  Most of the NDSB’s lending is done in partnership with local banks and credit unions. Student loans are the only part of the bank’s lending in which it works directly with borrowers. Notably, it has among the highest bank credit ratings in the country.

With the Bank of North Dakota, financing is made available to support loans to students, farmers and others, while the bank’s profits go into the state budget to help provide more revenue for government programs.

An important concern for us is that the major banks serve the goal of making a profit while state banks can serve the interests of the people of the state.  One of the main obstacles in our effort to combat climate change is the fossil fuel corporations continue to promote misinformation both about their product and their pretended commitment to adjusting their business model to more sustainable products. A substantial problem in this arena is that our major banks continue to support these corporations with investments and loans, thus – like those corporations – working consistently to make money at the expense of the livability of our planet.

In addition, a State Bank can focus its attention on promoting social justice rather than merely promoting profits for the managers and shareholders.

For these reasons we strongly support HJR205 and urge its passage with a ‘Do Pass’ recommendation.

It’s important to note that HJR205 doesn’t create a state bank; it merely allows the democratic process to unfold by asking the voters f they wish to adjust the rules to allows Oregon to consider such a step. 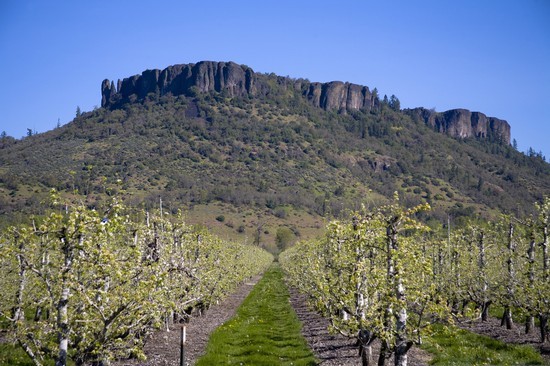