Chair Smith Warner and members of the House Committee on Rules:

For many years, the call from the environmental movement has been one of encouraging us all to: “Reduce, reuse, and recycle.”  In terms of addressing the climate crisis, we are very aware that our consumption contributes substantially to the problem since energy is consumed and greenhouse gas emissions result from the manufacture of the items we buy and their transport to us.

While we can decrease this impact by reducing and reusing what we buy, we can also reduce it somewhat by recycling.  Unfortunately, the ability of Southern Oregonians to recycle electronic items has been compromised by changes to the rules regarding recycling sites.

It seems evident that the closure of these sites will impose a substantial hardship on many Oregonians with defunct electronic equipment since they are unable to dispose of them any other way than to use the E-Cycles Program.  The result could be a vast mass of electronic waste accumulating needlessly.  Indeed, an estimated 1 million pounds of electronic waste will be displaced statewide with as much as 600,000 lbs of that in Jackson County alone.

For these reasons SOCAN support HB4158 which provides a remedy for this unfortunate outcome. 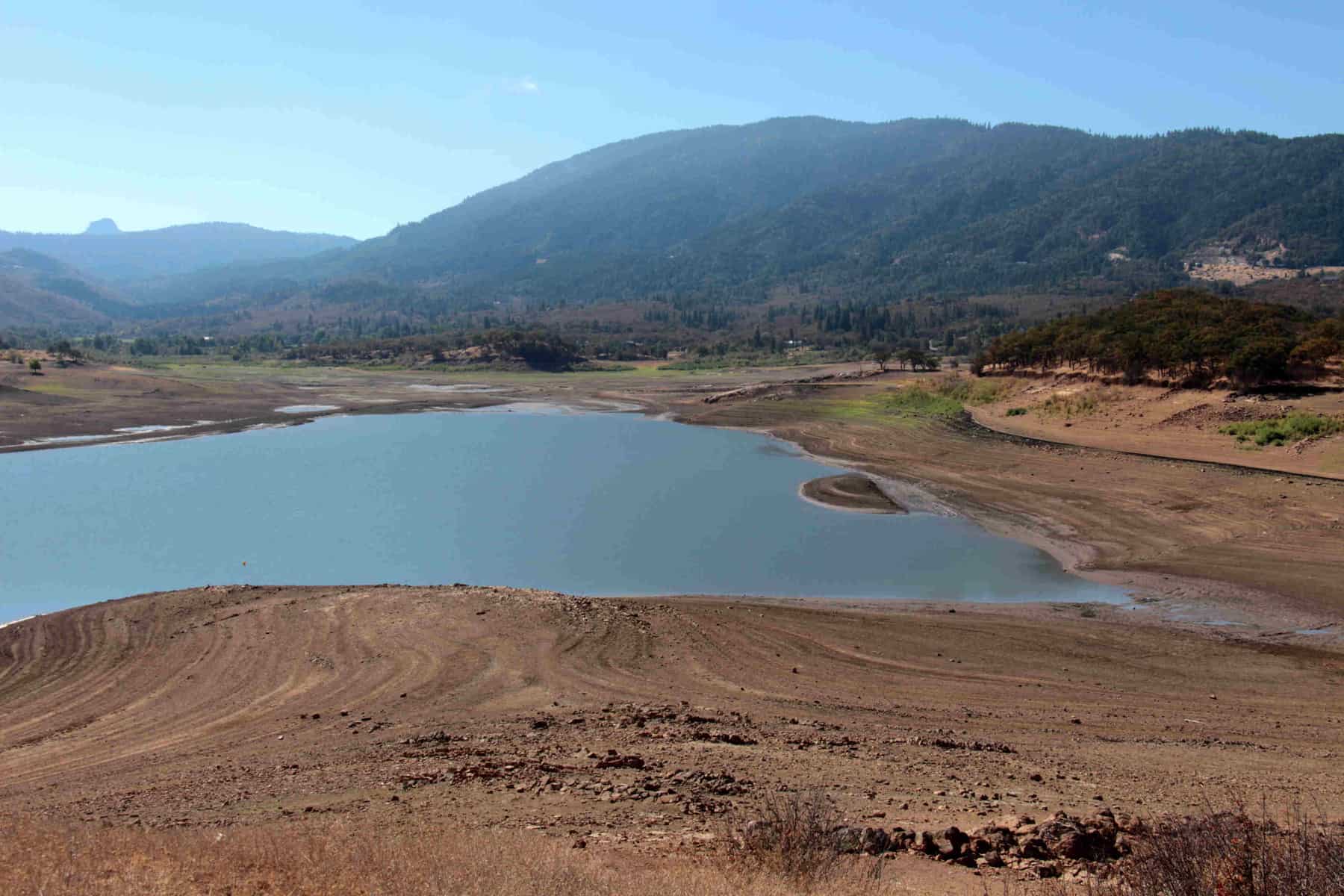