Earth Day turns 50 this year — a golden anniversary that had dozens of environmental and climate justice groups excited to celebrate.

But this April 22 there won’t be hundreds marching toward city halls, chanting “The seas are rising and so are we” or “This is what our movement looks like” along the way.

The coronavirus pandemic continues to grip the planet and drive most people to stay in their homes and keep their distance from one another —  the exact opposite of what taking-it-to-the-streets activism has always been about. Activists and supporters of environmental justice groups are getting their first go round at what might seem to be the first of many indoor and virtual protests.

Denis Hayes is Earth Day Network’s board chair emeritus and the national organizer of the first Earth Day in 1970. He said he never thought this would have happened for the big 50th anniversary and was expecting bold action towards climate change after fighting for decades.

Trump Signs Executive Order to Mine the Moon for Minerals 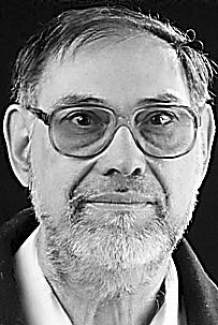