Op-Ed: California’s carbon-offset forests aren’t trapping much carbon. Here’s how to do better

Many companies promising “net-zero” emissions to protect the climate are backing that claim by investing in vast swaths of forests to recapture carbon. It turns out this strategy isn’t working very well.

On paper, carbon offsets appear to balance out a company’s carbon emissions: The company pays to protect trees, which absorb carbon dioxide from the air, reducing the company’s net impact on the climate.

Indeed.  Investment in carbon offsets via forest sequestration is only as good as the certification / verification process.  The problem is not with the concept but its management / monitoring / enforcement. Too often, critics suggest throwing out the baby with the bathwater.  The notion of an offset credit being awarded on the claim that timber would otherwise have been cut rests on the assumption that such really is the case.  In our 20 acres, for example, we should not be eligible for offset credits since we have no intention of harvesting the timber on our land.   It also rests on the assumption that the timber is not just harvested somewhere else to compensate for timber lost in the sequestration location and the assumption that the offsetting itself does not promote social injustice.  Sequestration offset projects should be additive to that which would have occurred absent the funded project.  Additionally, when an industry rains toxic pollution on its neighbors, that industry should not be allowed to continue polluting by offsetting the greenhouse gas emissions elsewhere.  The key, however is to develop regulations that impose the needed requirements and protections – and then monitor.  Most programs incorporate independent third party certification of projects. 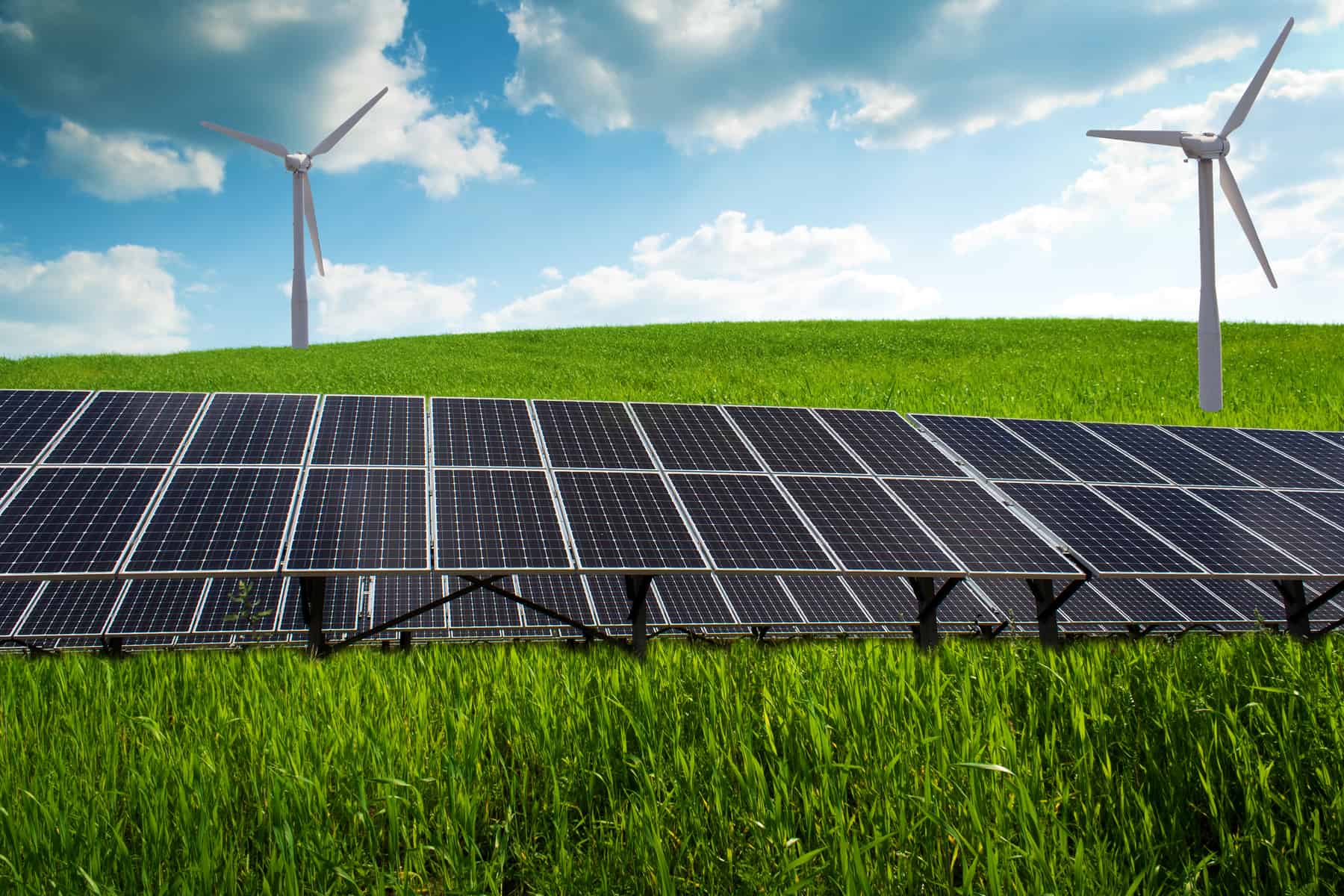 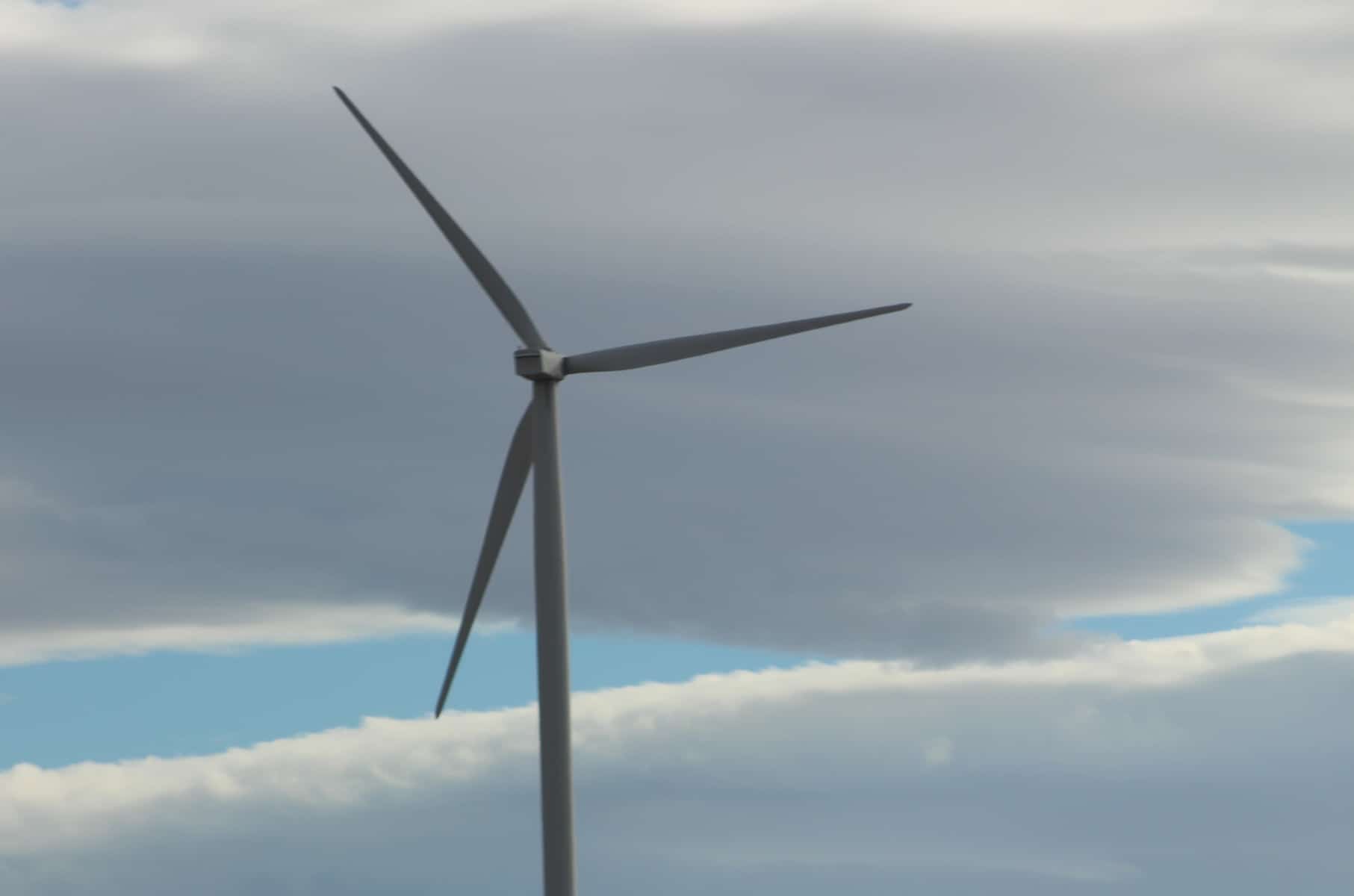 Finally, Some Good Climate News: The Biggest Wins in Clean Energy in 2022
Scroll to top