Michael E. Mann is distinguished professor of atmospheric science and director of the Earth System Science Center at Penn State University. He is author of the recently released book, The New Climate War: The Fight to Take Back our Planet.

A dose of reality in case you were feeling optimistic….

The bipartisan infrastructure package being negotiated in the Senate promises to fund some important climate programs, with sizable expenditures for cleaning up abandoned oil wells, replacing lead pipes and repairing roads and bridges. The $50 billion in climate resilience funding will protect people from the storms, droughts, floods and other extreme weather events made worse by climate change.

Unfortunately, it will do little to address the coal, oil and gas use that is driving climate change. Even worse, many sections, if not removed, will actively make it worse.

Climate change is already disrupting US forests and coasts – here’s what... 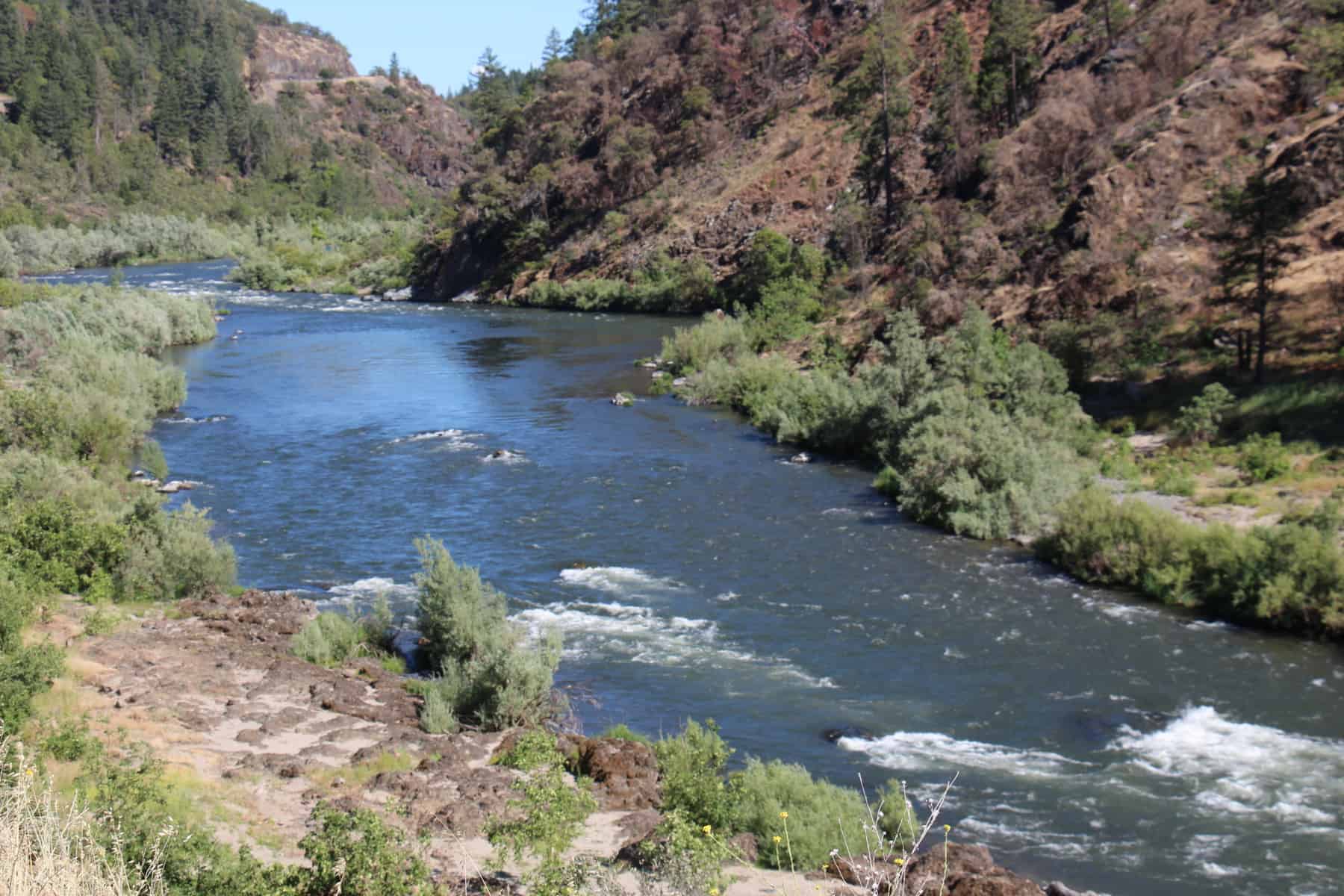 “This Was Avoidable,” Climate Activists Say About Grim New Science
Scroll to top