The Inflation Reduction Act was approved following a deal cut between Senate Leader Chuck Schumer and W. Virginia Senator Joe Manchin that would promote fossil fuel extraction and use.  The deal involved offering a companion bill to achieve these goals.  In the climate conscious community, this side deal was Dead On Arrival and is the subject of growing opposition. We should do all within our power to defeat it. – Alan J

It’s starting to become clear that the “side deal” to permit pipelines and other fossil fuel projects that was put forth by Joe Manchin and Chuck Schumer as an accessory to the Inflation Reduction Act (aka the ‘climate bill’) faces tougher-than-expected sledding in the Congress. Some of us started lobbying against the giveaways it proposed to the oil industry even before the IRA was signed, but now it appears that the agitation is growing—growing enough that what activists are calling a “dirty deal” may in fact be in danger. 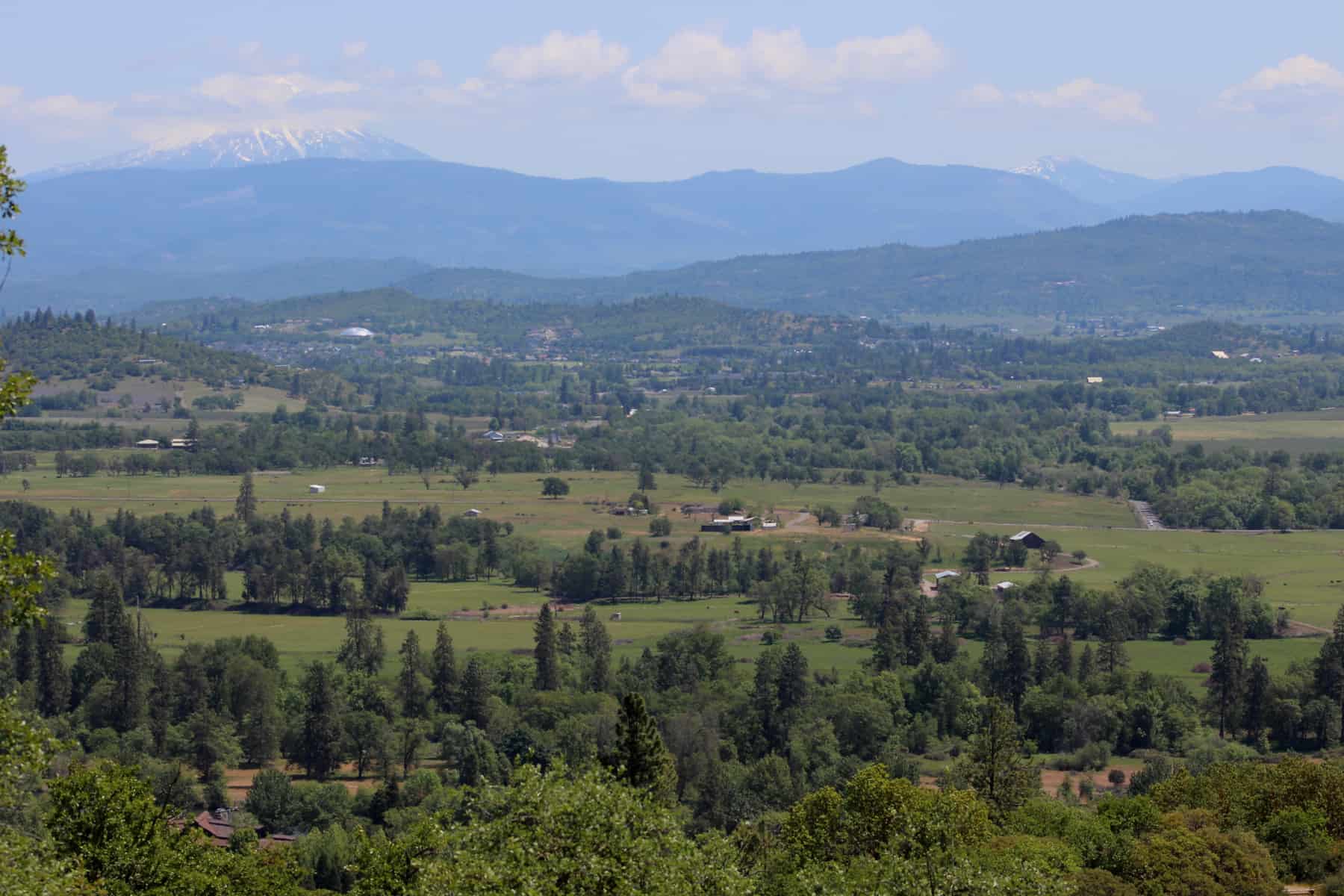 Research: Rural Climate Change Opinions Are More Complicated Than You Might...
Scroll to top