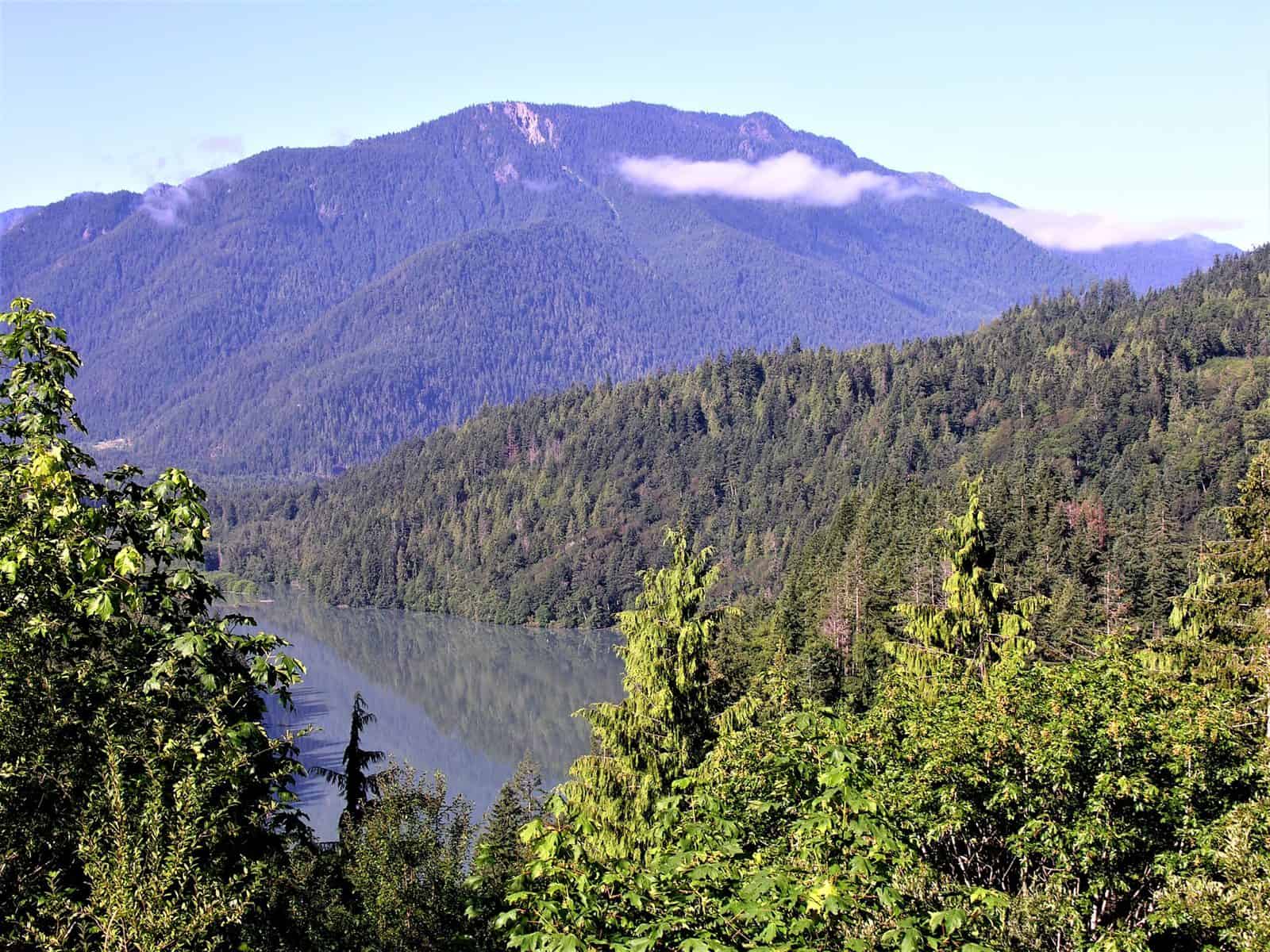 Trees lost to drought and wildfires are not returning. Climate change is taking a toll on the world’s forests – and radically changing the environment before our eyes

Camille Stevens-Rumann never used to worry about seeing dead trees. As a wildland firefighter in the American west, she encountered untold numbers killed in blazes she helped to extinguish. She knew fires are integral to forests in this part of the world; they prune out smaller trees, giving room to the rest and even help the seeds of some species to germinate.

“We have largely operated under the assumption that forests are going to come back after fires,” Stevens-Rumann said.

But starting in about 2013, she noticed something unsettling. In certain places, the trees were not returning. For an analysis she performed of sites across the Rocky Mountains, she found that almost one-third of places that had burned since 2000 had no trees regrowing whatsoever. Instead of tree seedlings, there were shrubs and flowers. 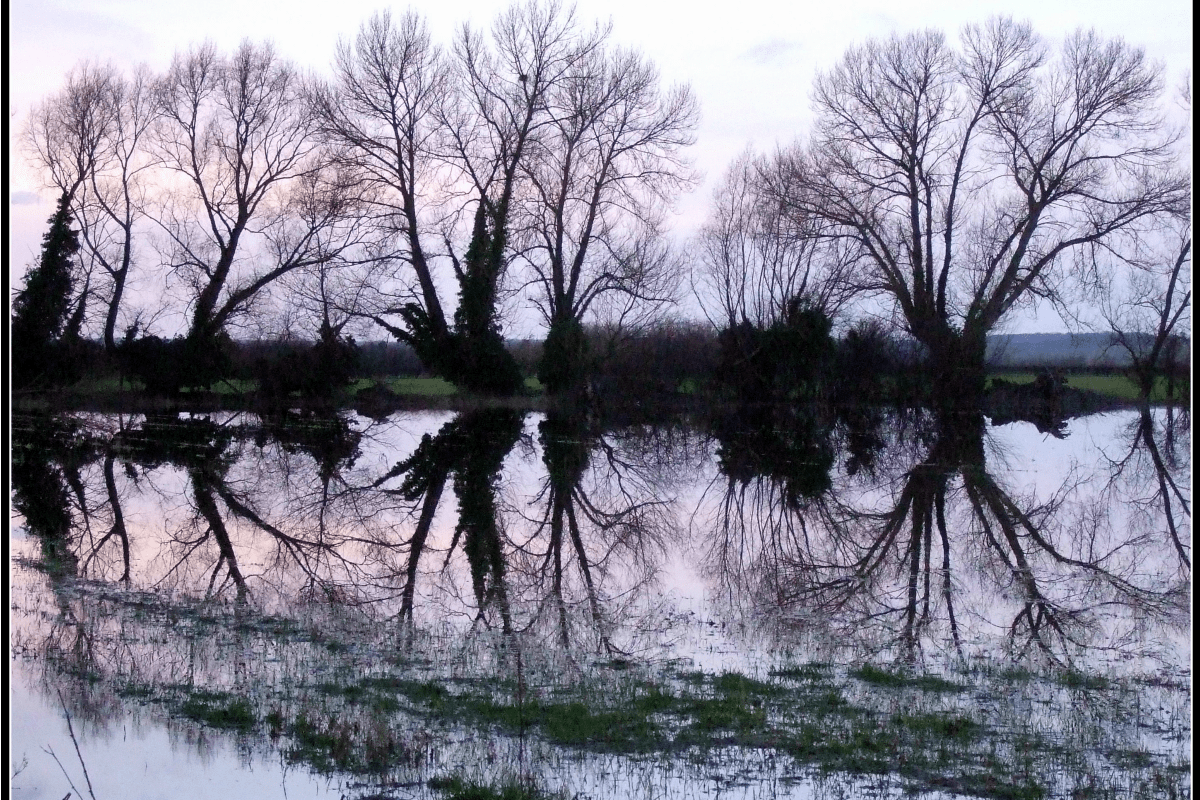