Thirty years ago, this magazine published “The End of Nature,” a long article about what we then called the greenhouse effect. I was in my twenties when I wrote it, and out on an intellectual limb: climate science was still young. But the data were persuasive, and freighted with sadness. We were spewing so much carbon into the atmosphere that nature was no longer a force beyond our influence—and humanity, with its capacity for industry and heedlessness, had come to affect every cubic metre of the planet’s air, every inch of its surface, every drop of its water. Scientists underlined this notion a decade later when they began referring to our era as the Anthropocene, the world made by man. 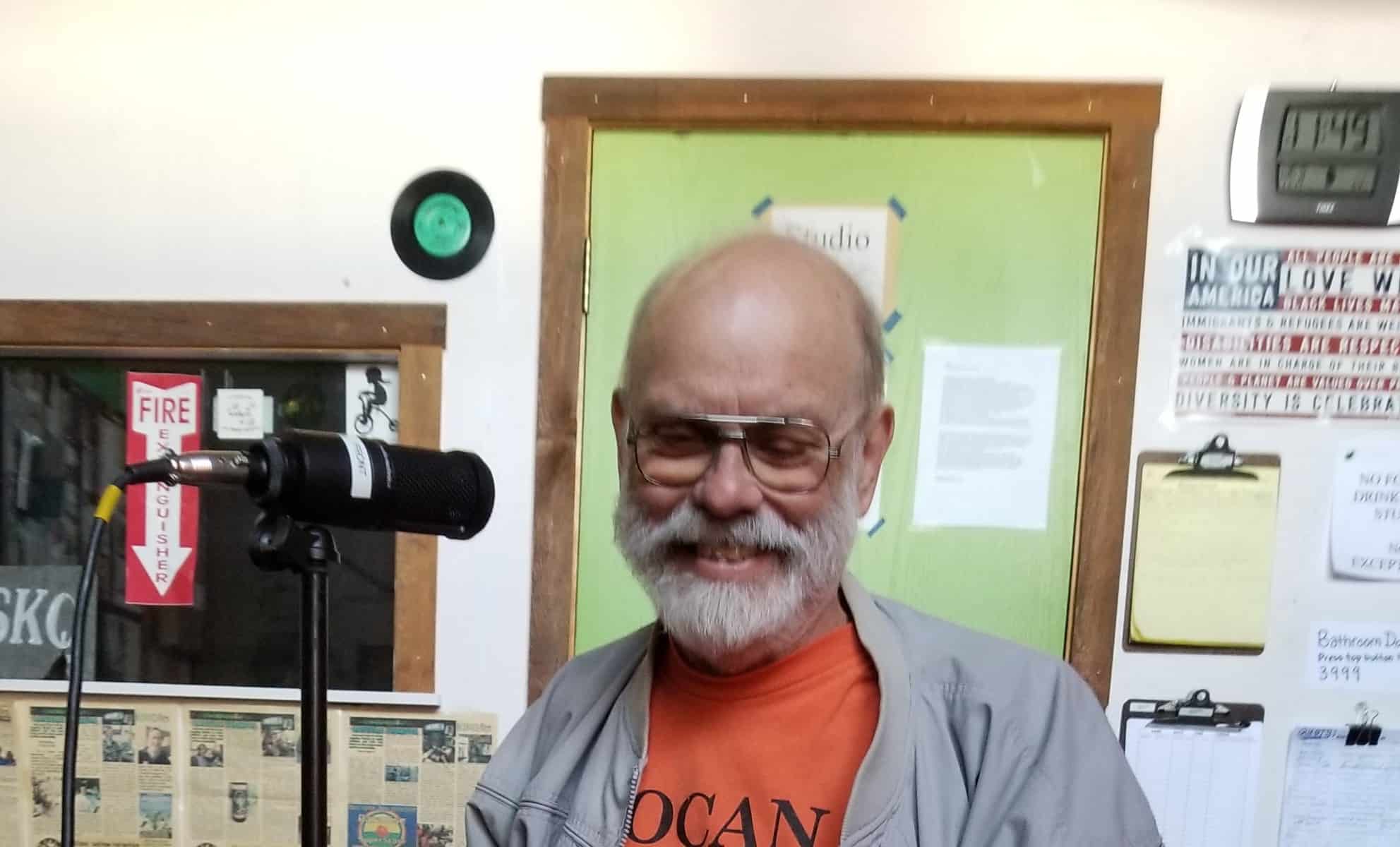