WASHINGTON (AP) — Once a skeptic about climate change, Jim Bridenstine came around to the prevailing view of scientists before he took over as NASA administrator. That evolution did not sit well with a Trump environmental adviser, nor a think-tank analyst he was consulting, according to newly disclosed emails that illustrate how skepticism of global warming has found a beachhead in the Trump White House.

“Puzzling,” says the May 2018 exchange between William Happer, now a member of President Donald Trump’s National Security Council, and Thomas Wysmuller of the Heartland Institute, which disavows man-made climate change. Their exchange calls scientifically established rises in sea levels and temperatures under climate change “part of the nonsense” and urges the NASA head — who was copied in — to “systematically sidestep it.” 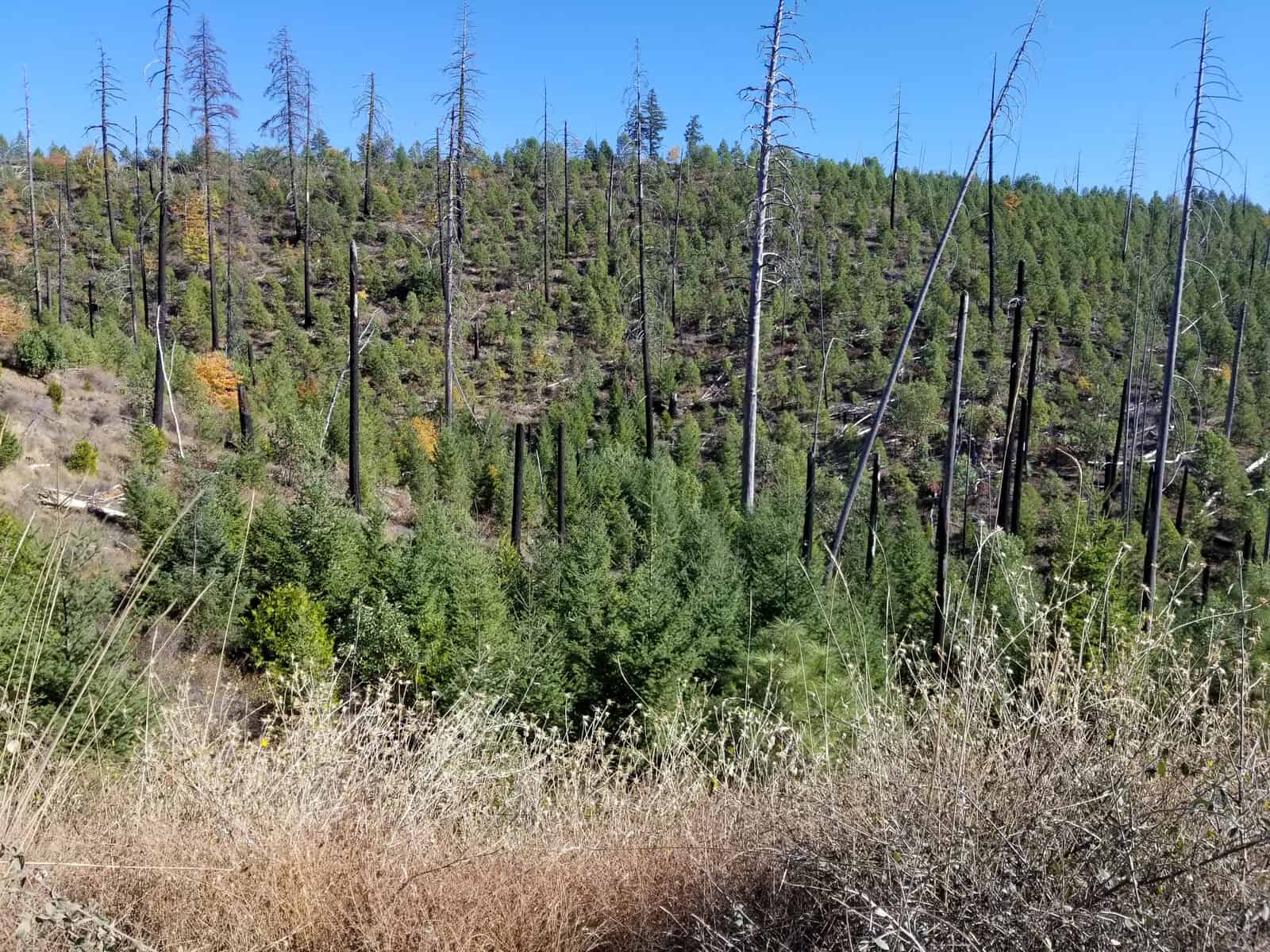