A new scientific survey has found that the glaciers of the Arctic are the world’s biggest contributors to rising seas, shedding ice at an accelerating rate that now adds well over a millimeter to the level of the ocean every year.

That is considerably more ice melt than Antarctica is contributing, even though the Antarctic contains far more ice. Still, driven by glacier clusters in Alaska, Canada and Russia and the vast ice sheet of Greenland, the fast-warming Arctic is outstripping the entire ice continent to the south — for now.

How Thick Forests Can Reduce Snowpack 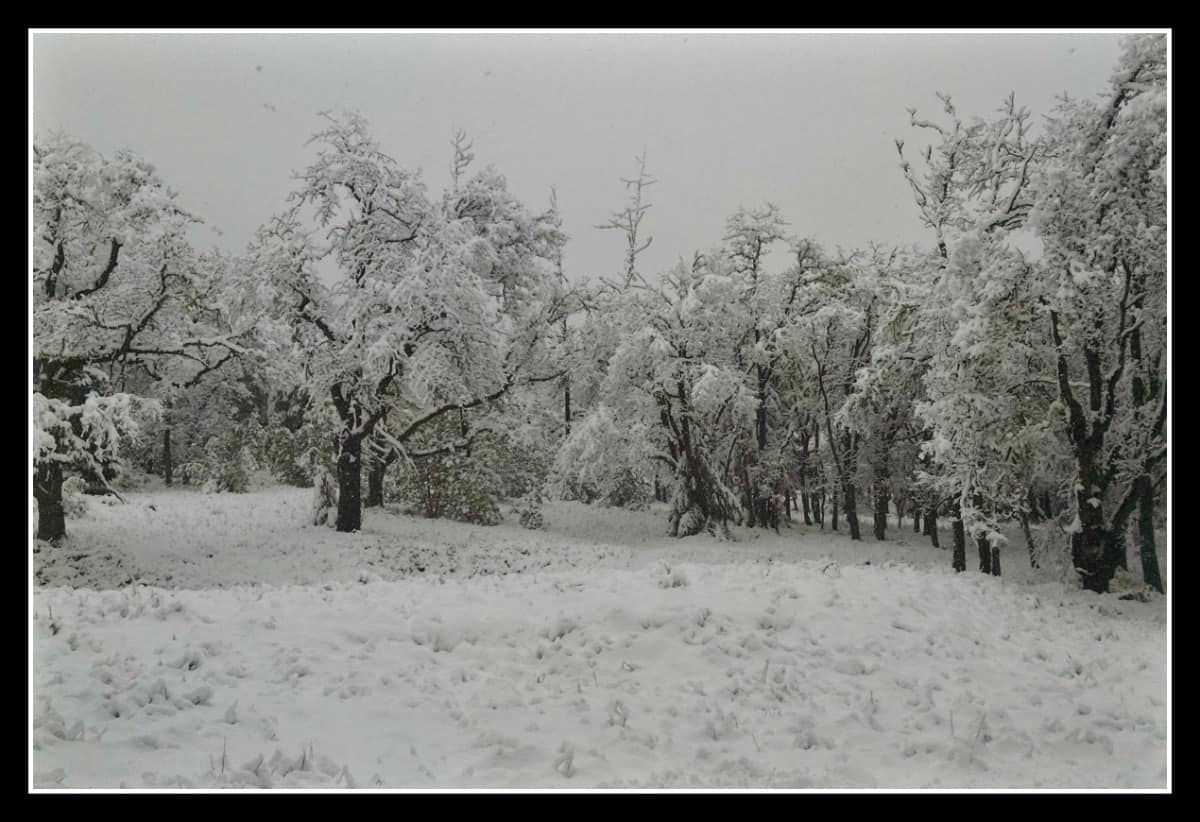