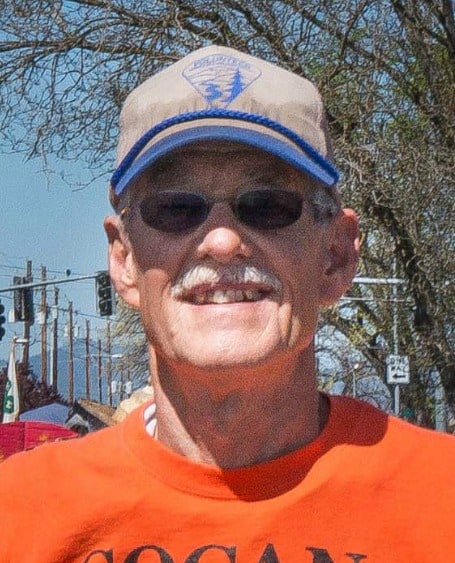 A sole 1950s frosted-glass lamp sits by the front door of my Ashland home. In a visceral childhood memory, its matching mate tumbles from my parents’ mantelpiece, sails mere inches past my father’s head, and shatters on an undulating living room carpet in the largest earthquake (magnitude 4.5) to hit the Portland area during my youth.

While this was shocking at the time, the moderate magnitude of that temblor pales by comparison to the size of 40 major quakes that shaped Oregon’s topography over the past 10,000 years. Just as the earth’s sedimentary layers reveal the trajectory of long-term planetary climate change (see previous installment of Act Locally, dailytidings.com/lifestyle/act-locally), a study of the sediment left behind by past tsunamis speaks to historical ruptures along the Cascadia Subduction Zone fault in regularly repeated patterns. An analysis of the cyclical nature of tsunami residue on the coast has led geologists, such as Southern Oregon University Professor Emeritus Eric Dittmer, to warn Oregonians that the next big quake is imminent.

How Thick Forests Can Reduce Snowpack
Scroll to top