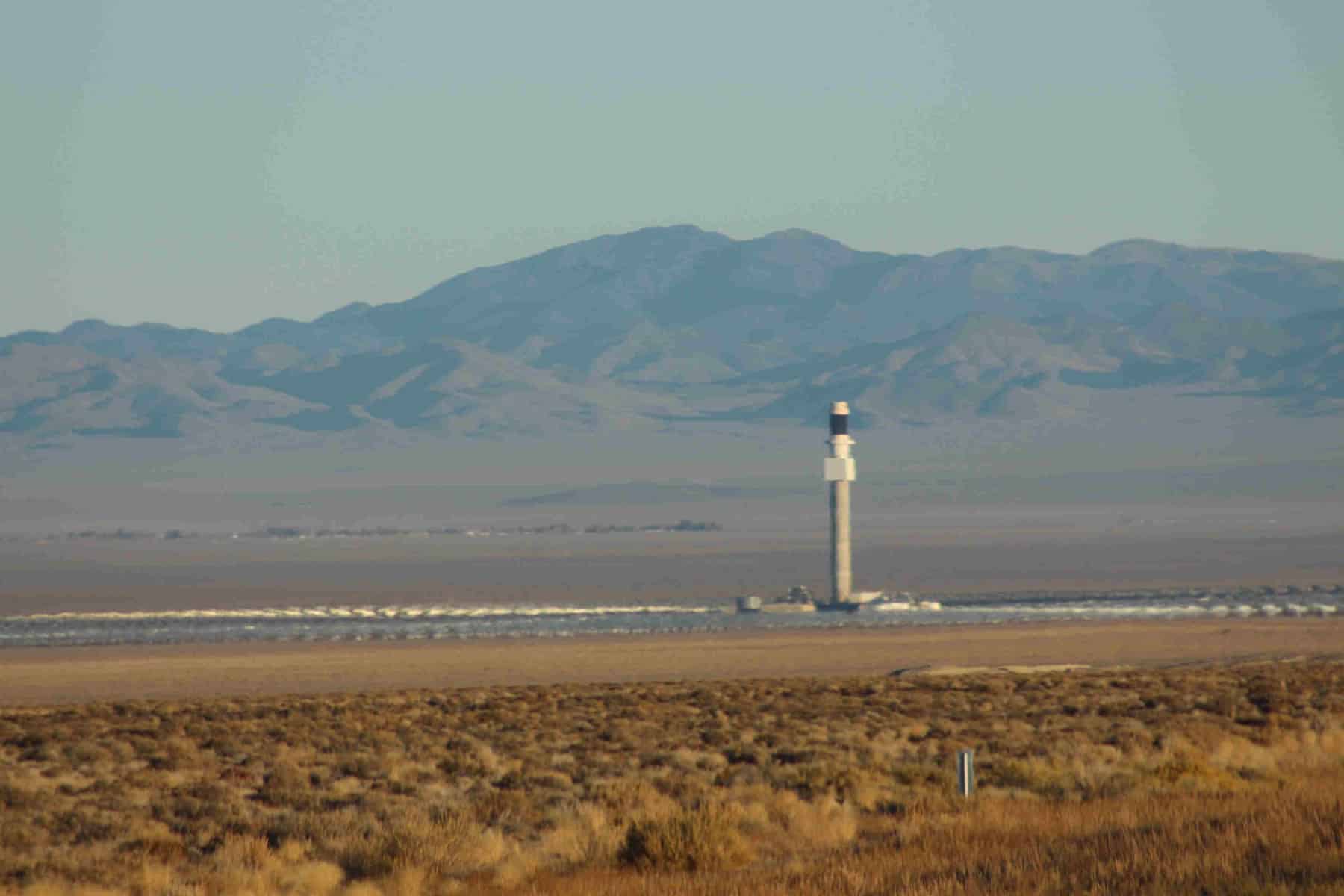 The race to build the world’s largest solar power plant is heating up. California-based energy company SolarReserve announced plans for a massive concentrated solar power (CSP) plant in Nevada that claims to be the largest of its kind once built.

SolarReserve CEO Kevin Smith told the Las Vegas Review-Journal that the $5 billion endeavor would generate between 1,500 and 2,000 megawatts of power, enough to power about 1 million homes. That amount of power is as much as a nuclear power plant, or the 2,000-megawatt Hoover Dam and far bigger than any other existing solar facility on Earth, the Review-Journal pointed out.