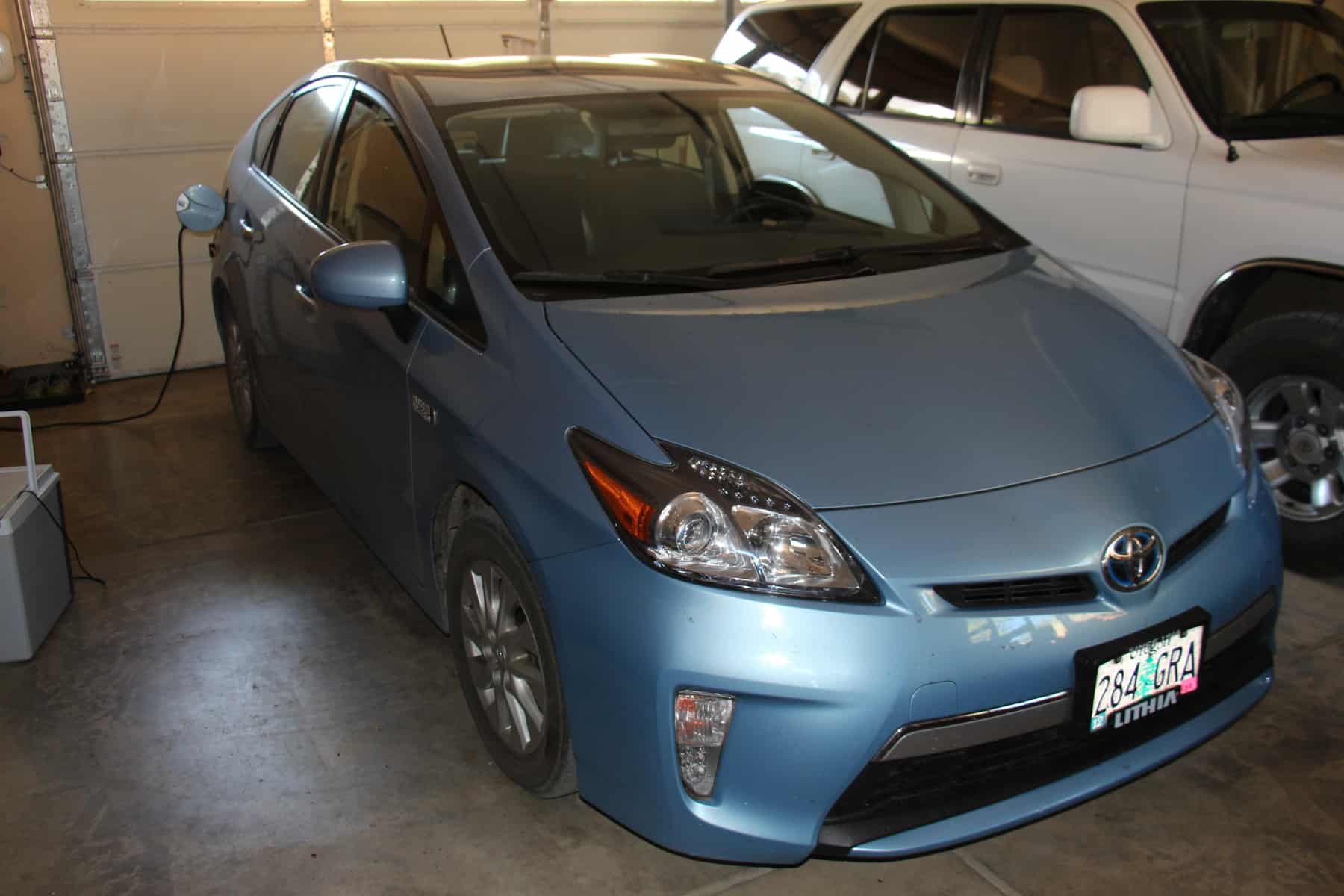 WASHINGTON — President Trump is strongly considering a plan to revoke California’s legal authority to set state tailpipe pollution standards that are stricter than federal regulations, according to three people familiar with the matter.

The potential challenge to California’s authority, which would be a stinging broadside to the state’s governor and environmentalists, has been widely anticipated. But what’s notable is that the administration would be decoupling its challenge to California from its broader plan to weaken federal fuel economy standards, the latest sign that its plans for that rollback have fallen into disarray.

Global renewable energy has quadrupled over past decade 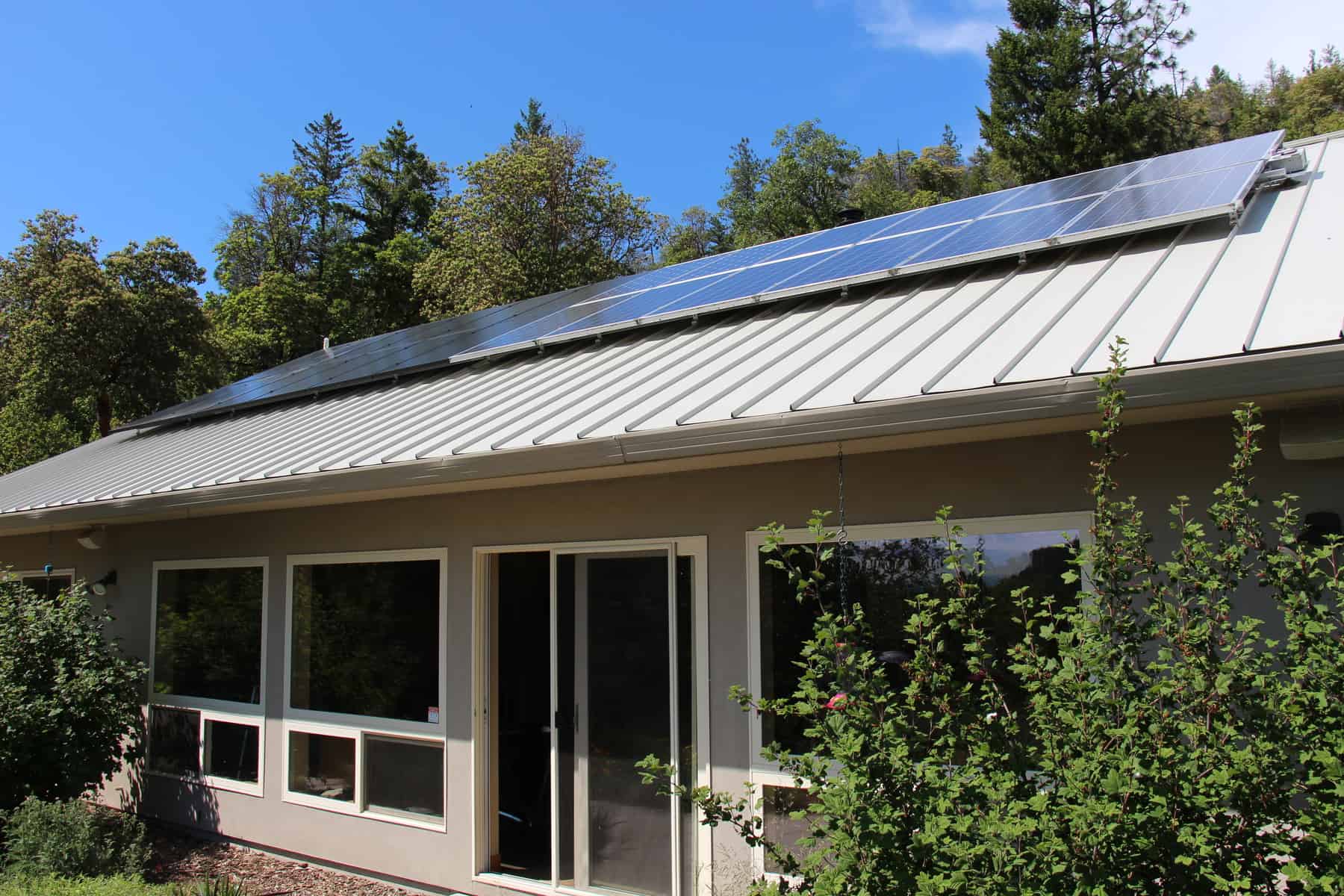