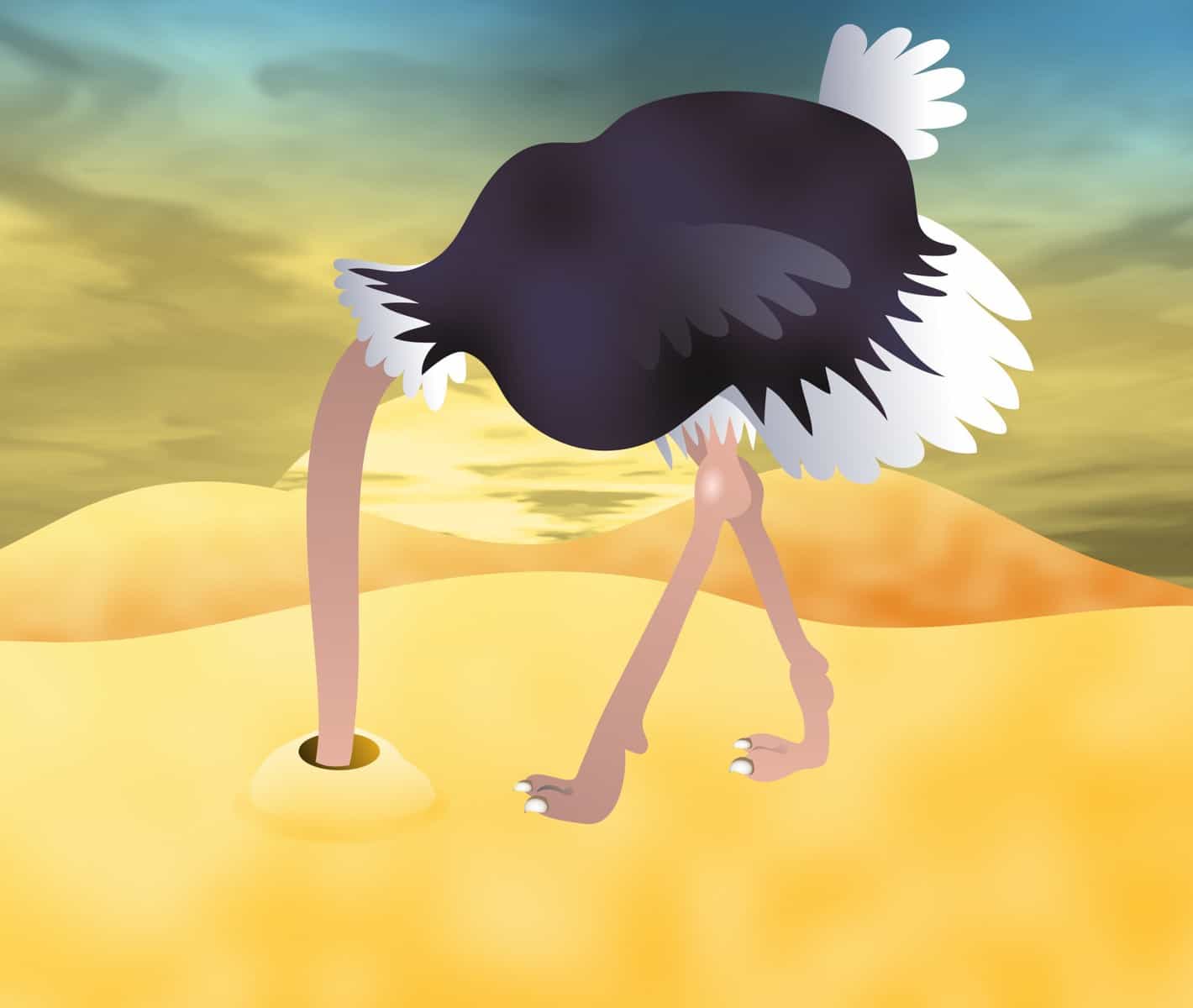 Donald Trump has said numerous times in various places that he does not consider climate change to be a significant problem warranting corrective action. From calling it pseudoscience to a Chinese conspiracy to an elaborate hoax, he’s made it a point to take the Koch-approved stance, even as he disavows such big-money influence in politics. But as Politico’s Ben Schreckinger has uncovered, when it comes to his business and not campaign rhetoric, Trump apparently takes climate change seriously.

At a minimum, those in charge of running one of Trump’s golf courses in Ireland seem to be climate conscious. In a planning application, Trump asked for permission to construct a two-mile sea wall to keep the rising sea levels from eroding the golf course. The impact statement refers not only to the coastal erosion from rising seas, but also the even larger risk from storm systems amplified by global warming.

The science of warming