The Northern Hemisphere just had its hottest summer on record since 1880, according to National Oceanic and Atmospheric Administration data released Monday. NOAA found the average global surface temperature taken by thousands of thermometers, buoys and other sensors on land and sea tied with that of 2016 for the top spot, with a temperature anomaly of 2.03 degrees (1.13 Celsius) above the 20th-century average.

In addition, August was the world’s second-hottest such month, according to both NOAA and NASA, with unusually hot conditions seen from pole to pole and across every ocean.

Cherise Udell: We need 11 million people to stand up against climate change 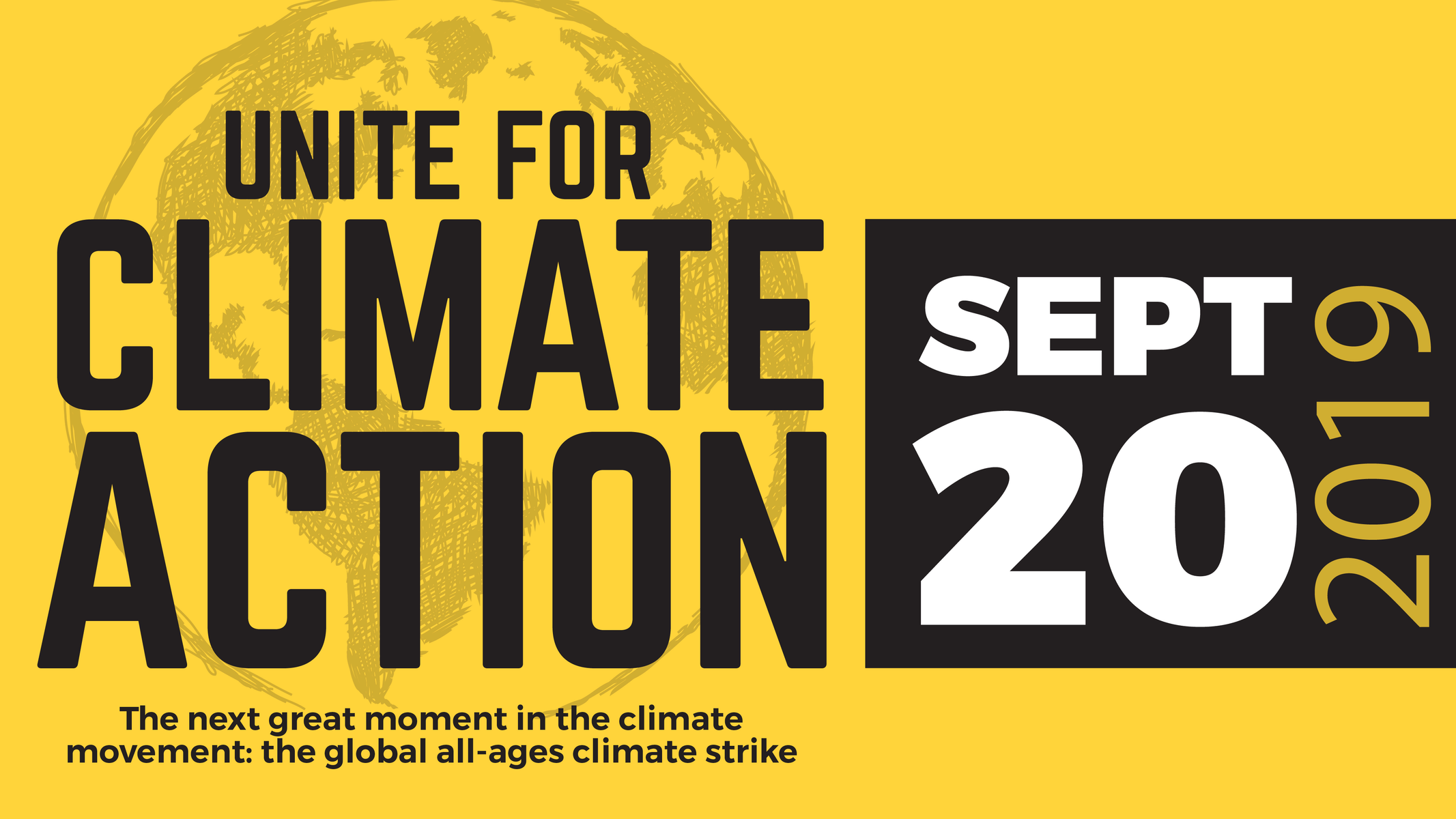