Policymakers for the Oregon Department of Environmental Quality on Thursday voted 3-1 to adopt a controversial Climate Protection Plan that would eventually have far-reaching impacts on every resident of the state.

Depending on who’s describing it, the plan is either an unachievable economic debacle in the making or a long overdue and measured response to climate change that may not go far enough. If that sounds familiar, it’s because Oregon’s debate over climate policy has featured the same polarized rhetoric for the last five years and more. 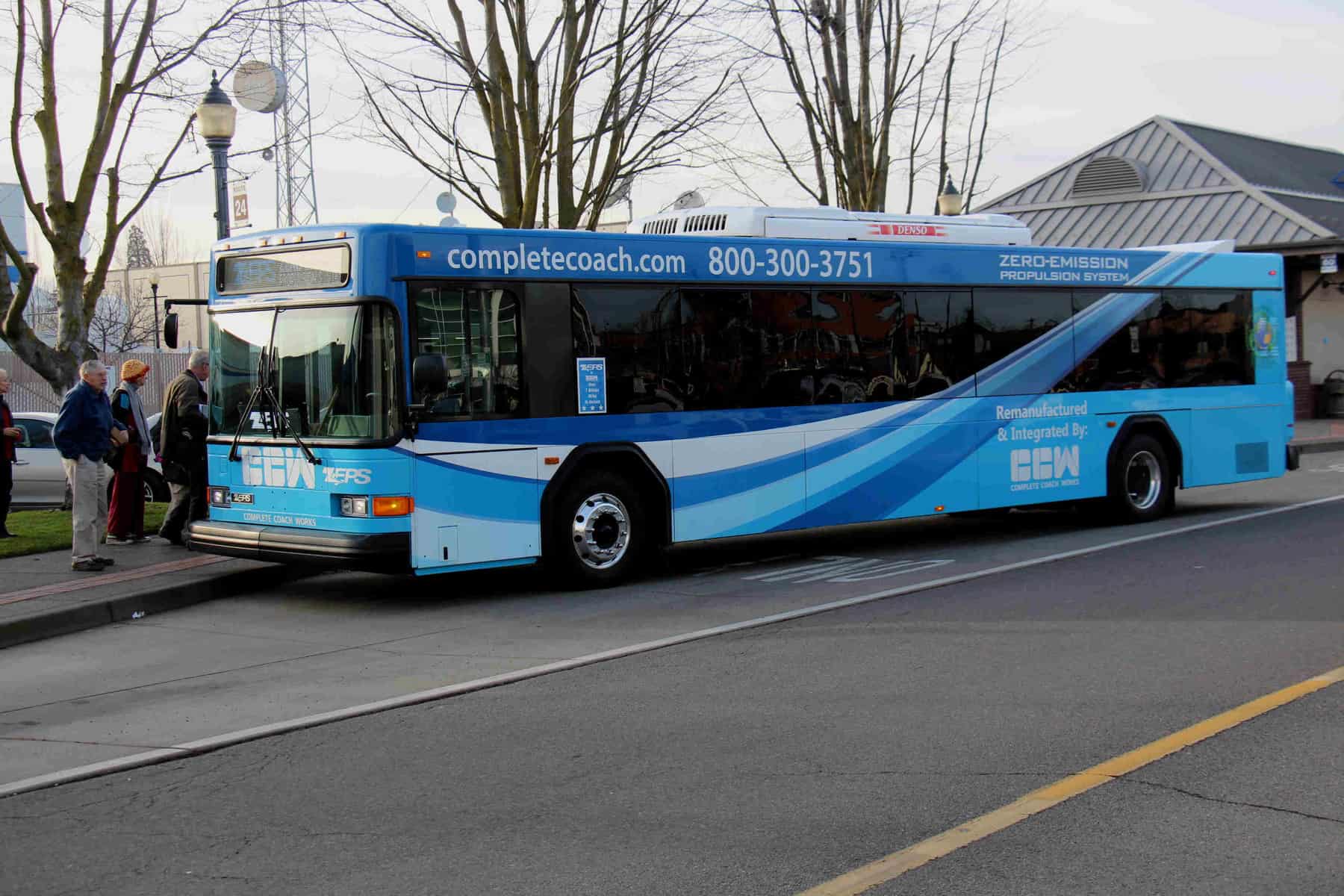