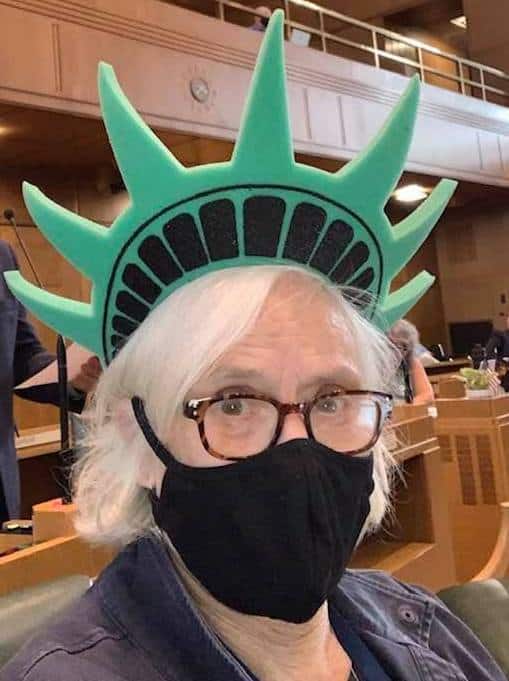 PAM MARSH ADMITS SHE IS “KIND OF EXHAUSTED” after achieving a slew of climate action victories to close the 2021 state legislative session last weekend.

Marsh, who represents Ashland and neighboring communities in the Oregon House of Representatives, was tapped to chair the House Energy and Environment Committee for this session. The appointment elevated her to an ideal position to champion her longtime climate action priorities in a way that calls “distinctly Oregonian.”

“As I got in and looked around, it was clear that there were five key priorities that we needed to come out with,” Rep. Marsh explains. “And we were able to deliver on all of them.”

This is huge because Marsh estimates that The Big Two account for 75-80% of the emissions spewed by electricity generation in Oregon. “Getting to 100% by 2040 will be a very significant contribution towards reducing greenhouse gas emissions in Oregon,” she predicts.

The win is especially sweet after the dramatic failure of sweeping climate legislation two years ago. The so-called “cap and invest” bill was headed for passage until Republican legislators staged a walkout, bringing the 2019 legislative session to an abrupt and rancorous ending.

“Cap and invest was much more ambitious,” Marsh explains. “It would have addressed all fossil fuels in Oregon, directly affecting many of our businesses and industries. And of course we heard about that.”

HB2021 is more narrow, focusing only on fossil fuels used for power generation. The Big Two will be required to provide clean power plans to the Public Utility Commission laying out how they’ll hit the new emission targets. “It’s pretty straightforward,” says Marsh. “They’ll have to produce plans to get us to affordable, good-for-communities kind of power. It’s technology-neutral. It’s not picking winners or losers. It just sets targets to reduce emissions.”

Local participation and flexibility are also prioritized under the legislation. The Big Two are now required to set up community advisory panels and encouraged to partner with communities to set up custom programs. “It’s important that ratepayers have a voice in the transition to clean energy,” she asserts.

“Some communities want to work on their climate goals more quickly than others,” Marsh explains. “Others want to support localized power, energy resilience, or other objectives.” The bill also includes $50 million in community investment grants to help local governments, utilities, and tribes develop renewable projects. Ashland and neighboring communities are eligible to apply for these funds.

In this way, Marsh sees the bill as creating pathways for local, renewable economic development and energy resiliency without mandating specific approaches. “We need to understand how to make these local projects viable,” she explains. “We can’t just expect them to be there without knowing the burden we’re putting on ratepayers.”

Rep. Marsh also touts the bill’s labor standards, including wage and benefit standards, apprenticeships, and labor agreements for renewable projects. “What we want in the renewable world is really good jobs.”

At the same time, “there’s the overriding climate issue, and how we change in a way that is very Oregonian,” Marsh explains. “We know more disasters are around the corner. We’re trying to mitigate the climate changes that are driving conditions on the ground.”

The legislature also passed SB762, spearheaded by Senator Jeff Golden, which takes a multifaceted approach to wildfire risk reduction and preparedness. Golden, who represents Ashland and other southern Oregon communities in the state Senate, chairs the Natural Resources and Wildfire Recovery Committee.

“I feel like it was a really successful session,” Marsh reflects. “We focused on the crisis issues that are in front of us in Southern Oregon. We see it up close and personal. The climate is changing. We suffered massive losses in 2020. We took that experience into the 2021 session, and we responded.”

In Part 2 we’ll continue our discussion with Rep. Marsh with a drill-down on the other four big climate victories of the 2021 state legislative session. 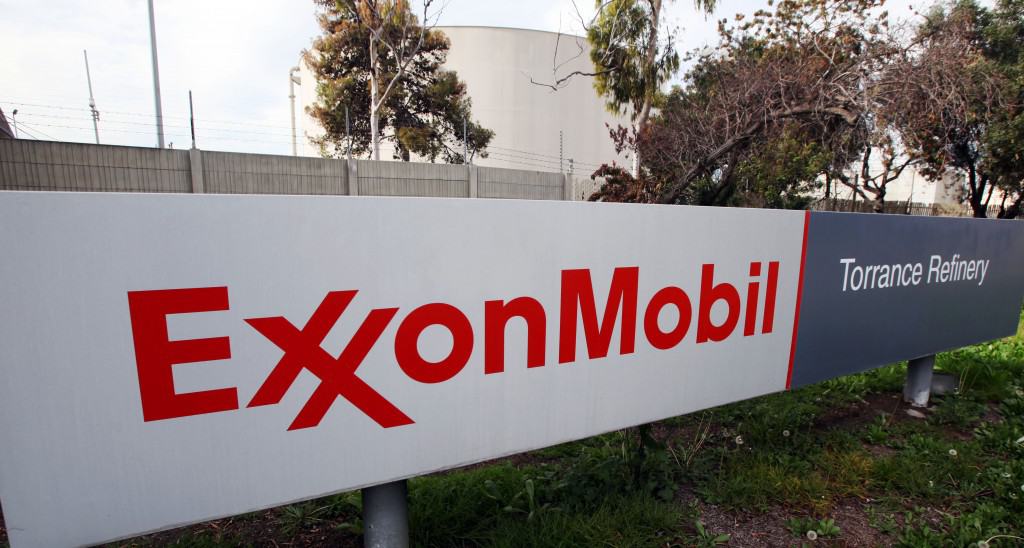 How to sabotage climate legislation? An Exxon lobbyist explains.
Scroll to top