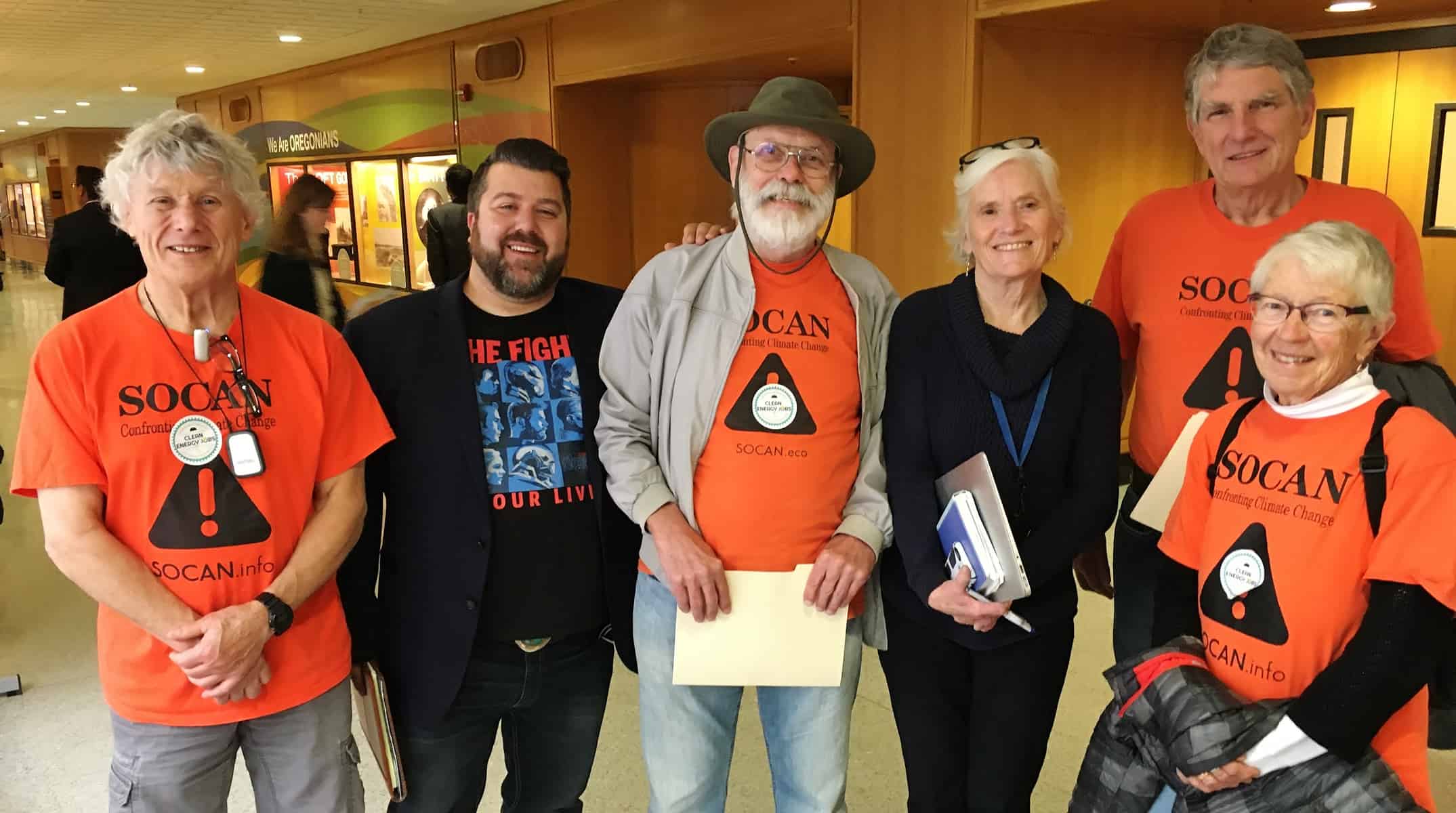 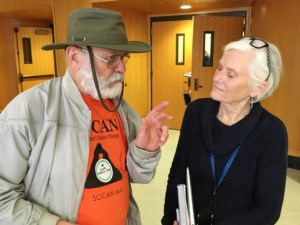 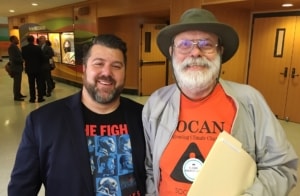 November 18th was the first day of a week of Legislative Days in Salem where legislators are in the Capitol and when – among other legislative duties legislators are available for constituents to visit and express  concerns.   In the arena of climate legislation, Representative Pam Marsh and Senator Jeff Golden are both genuine champions urging passage of meaningful greenhouse gas emissions reduction policy that would place the state on a trajectory to achieve substantial emissions reductions.  Statewide climate coalition leaders at Renew Oregon orchestrated Monday November 18th as the day when climate activists across the state converged on the Capitol to demonstrate that we are still here and still urging strong legislation.  A contingent from Southern Oregon joined the statewide cooperative effort visit our representatives and demonstrate the commitment of rural Oregonians to action.  During the short visit to the Capitol, we left cards with legislative leaders urging their support for legislation and visited our champions.   SOCAN volunteers (Louise Shawkat, Chuck Rhine, Wolf Geiger, Allen Hallmark – behind the camera – and Alan Journet) representing SOCAN and rural Southern Oregon were joined in this excursion by Hogan Sherrow representing the totally independent Rural Oregon Climate Political Action Committee (http://rocpac.org). Over 150 climate activists from across the state participated in the day of Climate Action. 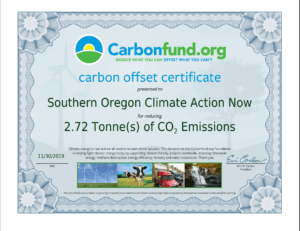 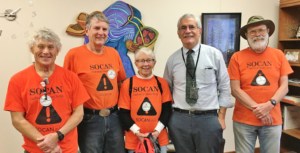 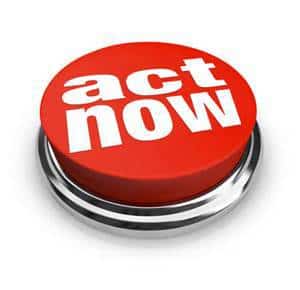