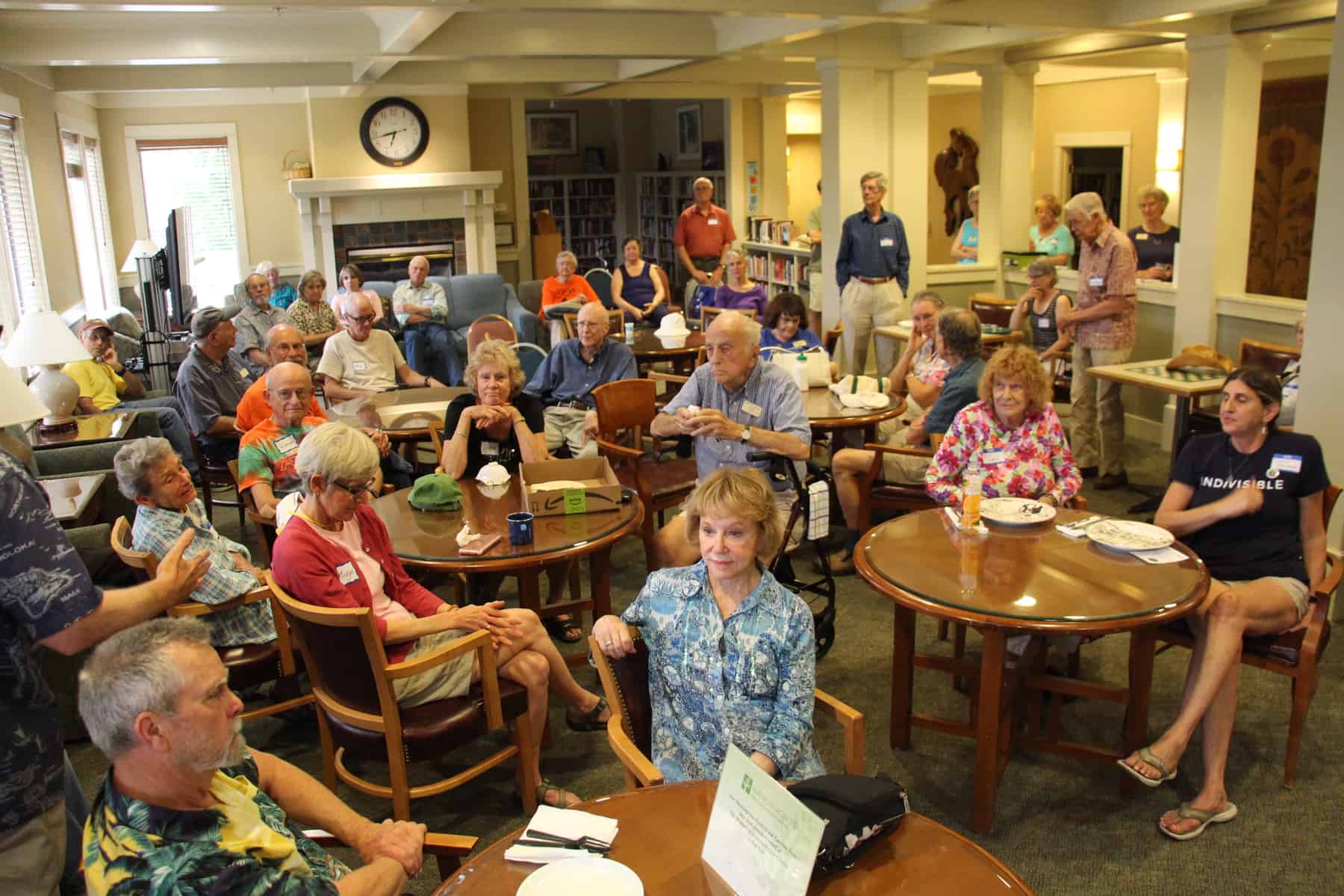 In introducing the program, SOCAN co-facilitator Alan Journet noted that this represented the fifth anniversary of the program “Our Changing Climate” held on the SOU campus and  coordinated by Ray Seidler which served as the site of conception of SOCAN…to be born, appropriately nameless, a month later in September 2012 at the Medford Public Library

The program began with a recognition for Mountain Meadows resident Rochelle Newman who has been for many years a profound fan of trees.  This led her a couple of years ago to collect over $1,000 which were used to support American Forests in their tree planting efforts.  The result of that effort was a certificate we received recognizing the effort.  Dated Mar ch 23, 2016, it states: “One Thousand One Hundred and Fourteen Trees have been planted on behalf of The Members of Southern Oregon Climate Action Now.”  Thanks to Rochelle, somewhere there is now a SOCAN forest. 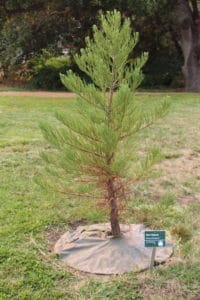 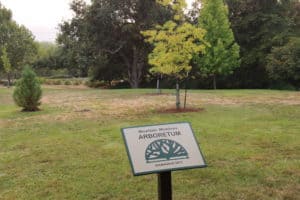 The focus of the proceedings, however, was to recognize Rochelle for being the driving force behind the establishment of a Mountain Meadows Arboretum, the first step in a plan to turn the MM grounds into a tree-bedecked paradise.  Following the recognition, Ashland Mayor John Stromberg offered a few words in support of the efforts and the ensemble of over 50 guests enjoyed an excellent array of fine foods, accompanied and followed by warm social exchanges and the renewal of acquaintances. 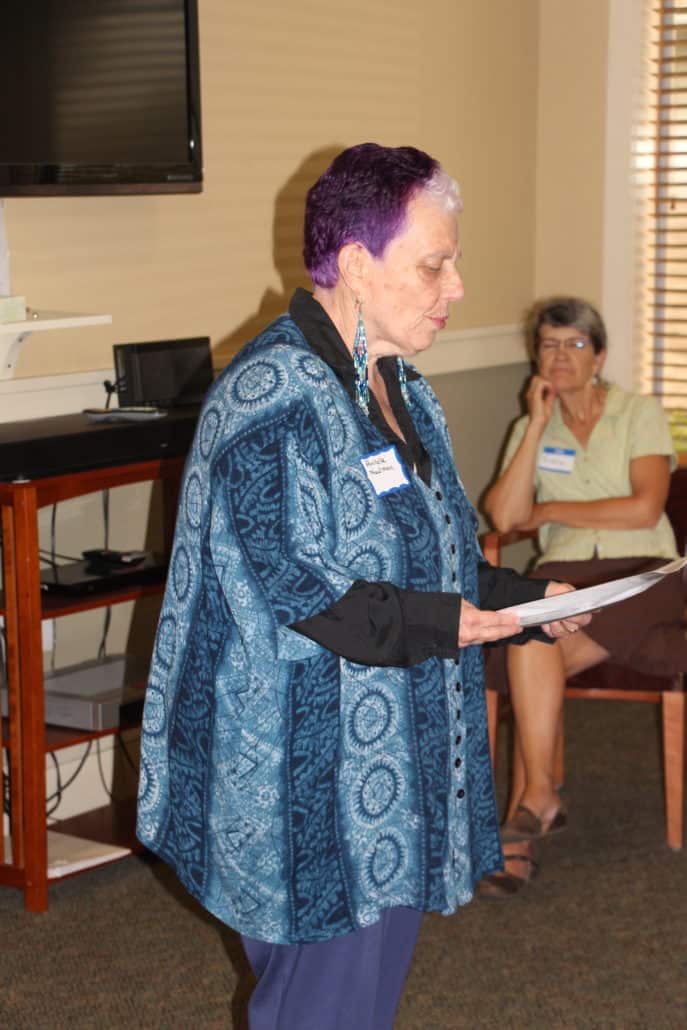 Guest Opinion: What is the what?
Scroll to top