Medford, Ore. — Southern Oregon Climate Action Now says climate change is the greatest threat facing humanity and thinks pulling out of the Paris climate accord poses a severe threat to future generations.
“The United States will withdraw from the Paris climate accord,” announced President Trump Thursday.
The United States is backing out of a deal in which the U.S. pledged to reduce greenhouse gas emissions 26 percent by 2025.
“In order to fulfill my solemn duty to protect America and its citizens,” President Trump said.
President Trump says he doesn’t think the current agreement is fair, but he’s willing to negotiate a new deal. 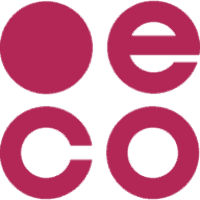