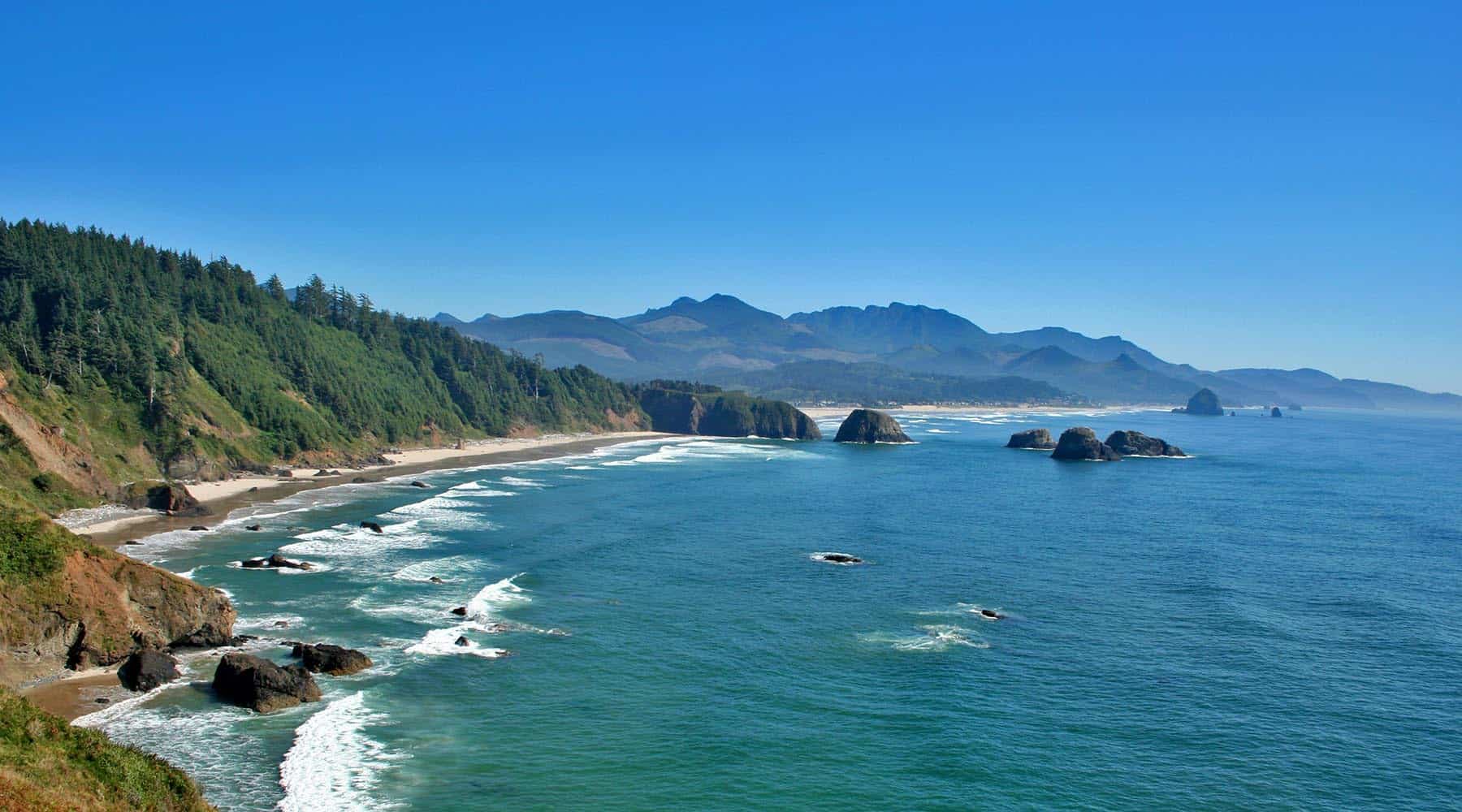 A new scientific analysis finds that the Earth’s oceans are rising nearly three times as rapidly as they were throughout most of the 20th century, one of the strongest indications yet that a much feared trend of not just sea level rise, but its acceleration, is now underway.

“We have a much stronger acceleration in sea level rise than formerly thought,” said Sönke Dangendorf, a researcher with the University of Siegen in Germany who led the study along with scientists at institutions in Spain, France, Norway and the Netherlands.

Corruption and Insanity
Scroll to top