THE FUTURE VISITS OUR VALLEY: GOOD NEWS FROM FRIDAY, JANUARY 13 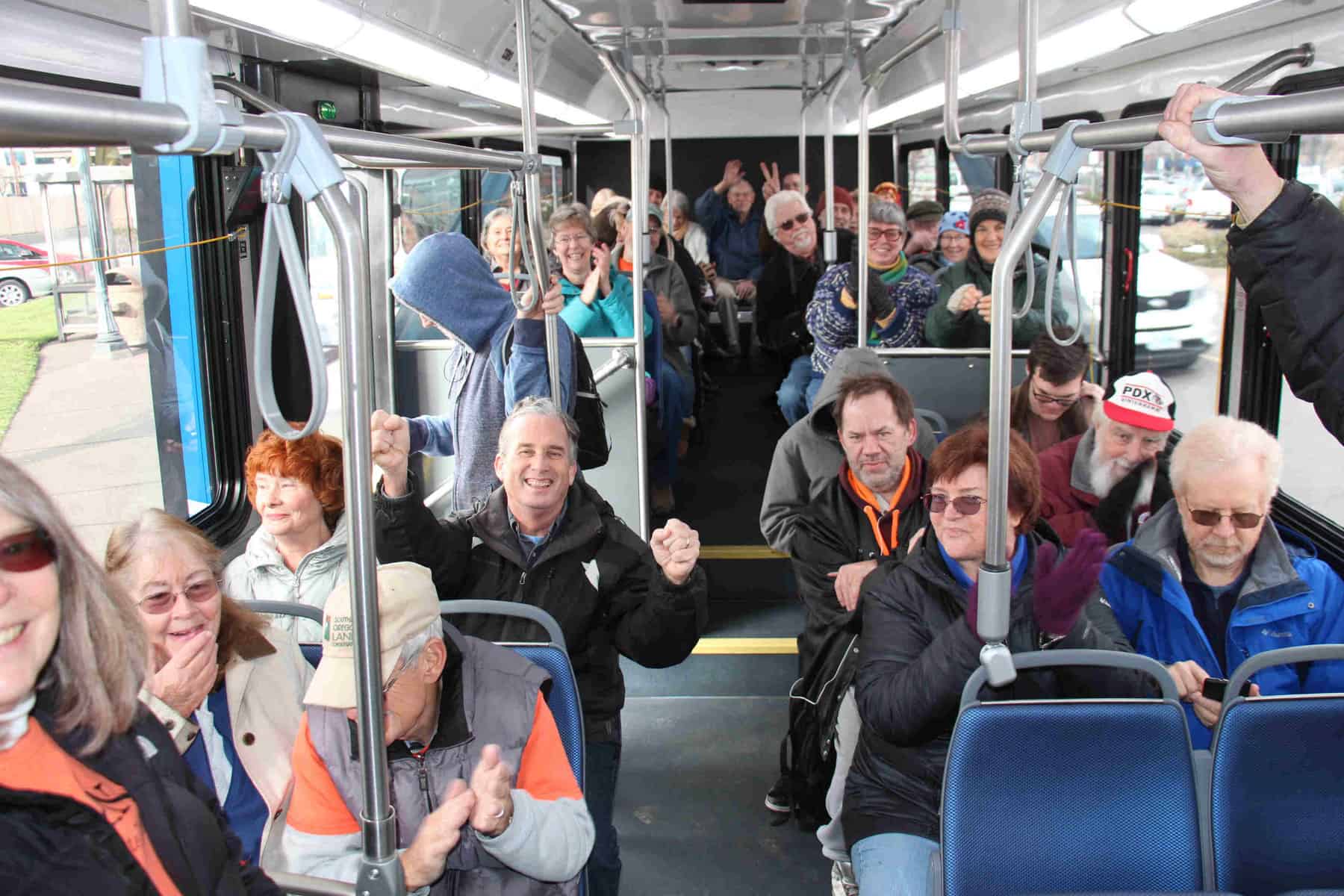 Where Do They Stand?
Scroll to top