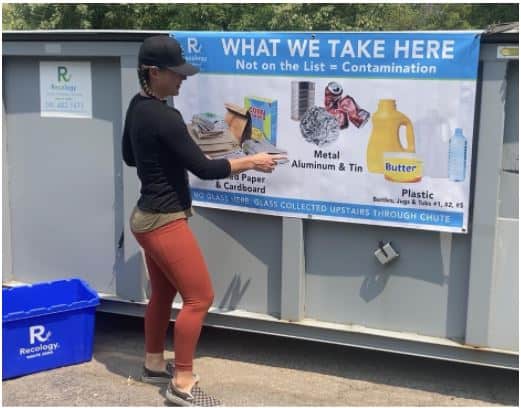 AT A TIME WHEN CLIMATE CHANGE FEELS OMNIPRESENT –

it’s reassuring and even energizing to shine the light on companies and individuals working to reduce their carbon footprint. While the actions of any one of us are clearly not enough, creating positive momentum and leading by example are essential for creating a better climate future.

Recology Ashland comes in with three pieces of good news for the climate-concerned and waste-conscious.

First, the company recently switched to R99 renewable diesel, which is 99% renewable diesel and 1% petroleum diesel. Like biodiesel, R99 is made from vegetable oils and animal fats. But since R99 does not introduce oxygen, it can run in diesel engines with no blending, and with even greater emissions reductions than other biodiesels.

This switch could reduce the Recology Ashland’s greenhouse gas emissions by up to 85%–a significant benefit to the local area. “We have 15 trucks on the road, at least six days a week, all day long,” says Jamie Rosenthal. As Recology Ashland’s Waste Zero Specialist, Rosenthal conducts public outreach and serves as a single point of contact for “all things waste prevention and recycling.”

“The end of fossil-derived fuels is nearing,” predicts Recology Sustainability Program Manager Eric Ahnmark. “From an environmental standpoint, R99 is hands down the best product on the market today for diesel-based assets. It performs far better than biodiesel blends and produces a biogenic emission profile. Beyond that, you’ll hear of myriad direct and indirect benefits including driver/operator health (far lower particulate matter), and virtually no issues with diesel particulate filter clogging or engine compatibility (compared to biodiesel).”

If there is ever a shortage, fleets can swap in petroleum diesel with no hassle. “It didn’t require any modifications to our fleet,” Rosenthal reports.  And, according to Ahmark, “the price of R99 tracks closely alongside price fluctuations of ultra-low sulfur diesel. At one point about a year ago, R99 was actually a few cents cheaper per gallon.”

Production of renewable diesel is soaring, says the Oregon Department of Environmental Quality. Tens of millions of gallons have already been delivered to Oregon because of the Clean Fuels Program, says DEQ. Still, the U.S. Energy Information Administration estimates that, in the best case, renewable diesel will account for only about 5% of the total diesel market by 2024.  R99 is distributed locally by Portland-based Carson Company. Local trucks fuel up at Pacific Pride near the I5 exit on Valley View Road.

Second: markets for recycled materials have rebounded since the 2019 global recycling crisis. “Domestic companies are stepping up,” says Rosenthal. “There are markets for these materials again.”

Last but not least: Ashlanders are rockin’ it with recycling. While Northern California waste haulers report a recycling contamination rate of more than 20%, Recology Ashland is at 4-5%, says Rosenthal.  She was recently invited to present to the Humboldt County Waste Authority to explain our success.

“We haven’t changed our list since I’ve been here, which is going on six years,” she explains. Her simple advice: if it’s not on the YES list, it’s a NO.  While some customers might wish for more evolution, Rosenthal contends that changes create confusion and costly contamination.

Another factor is her staff position. “In Oregon, every city larger than 10,000 people is required to have a person whose sole job is to educate the communities they serve on how to prevent waste,” Rosenthal explains. “In California, it’s up to individual cities. You have to have someone who is paid to be a single point of contact, because everyone can Google what’s recyclable and get 40,000 different answers.”

Motivated residents are another huge asset, she adds, and Recology Ashland General Manager Gary Blake heartily agrees. “Over the course of nearly three decades, and in spite of a worldwide recycling crisis, the cities of Ashland and Talent have consistently embraced not only recycling, but conscious and intentional recycling,” says Blake.

“It’s no wonder we have another respected, conservation-minded community in California looking to us as a model for how to do it effectively,” he adds. “Residents of Ashland and Talent should feel very proud of their efforts.”

“This Was Avoidable,” Climate Activists Say About Grim New Science 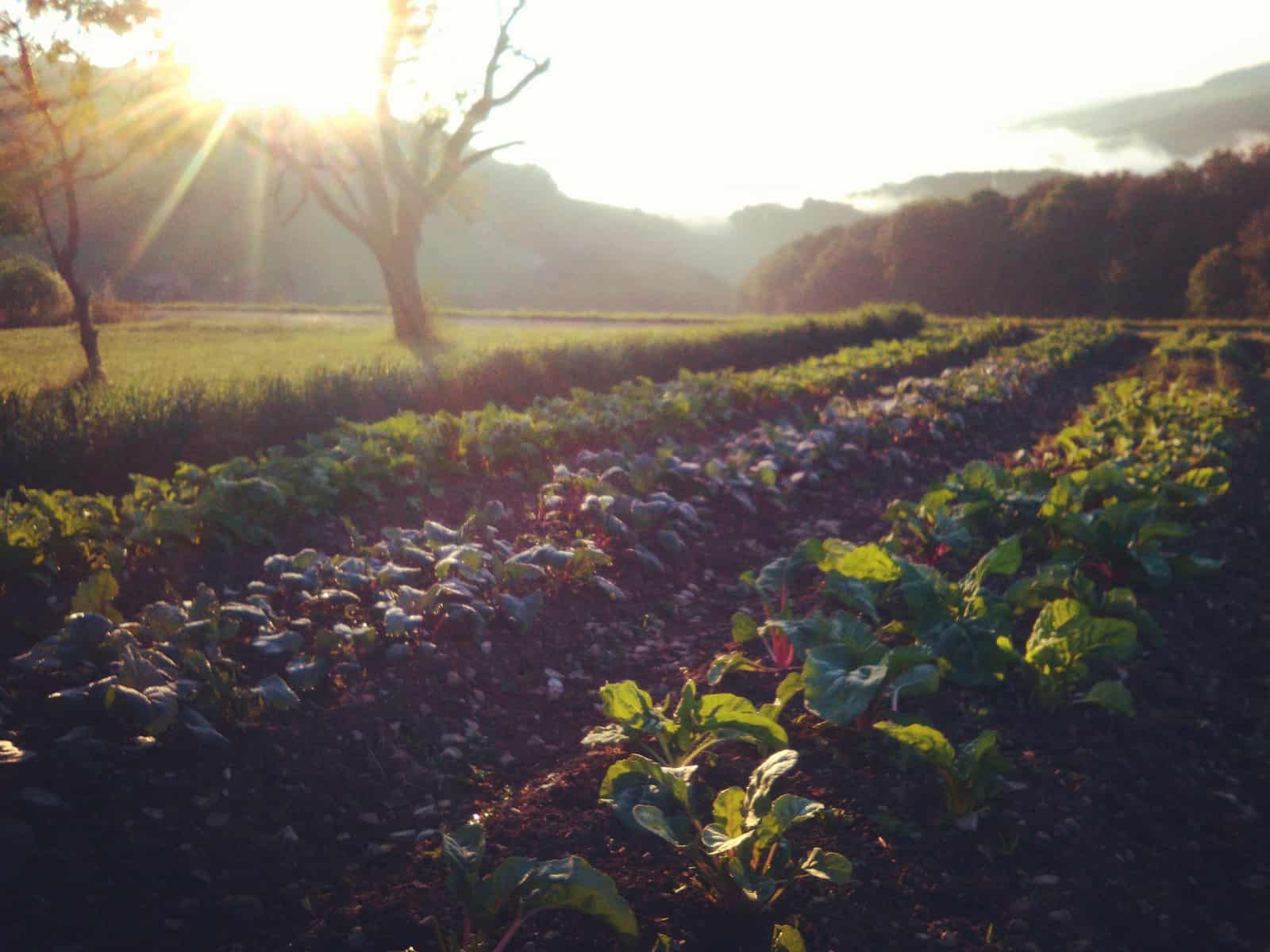