Foote’s ingenious experiment more than 150 years ago yielded a remarkable discovery that could have helped shape modern climate science had she not been overshadowed.

Overlooked is a series of obituaries about remarkable people whose deaths, beginning in 1851, went unreported in The Times.

In the 1850s, Eunice Foote, an amateur scientist and activist for women’s rights, made a remarkable discovery about greenhouse gases that could have helped form the foundation of modern climate science.

But the scientific paper she published that might have added her name to the pantheon of early climate scientists was quickly forgotten, and she faded into obscurity. There isn’t even a known photograph of her today.

Once again Michael Moore stirs the environmental pot – but conservationists... 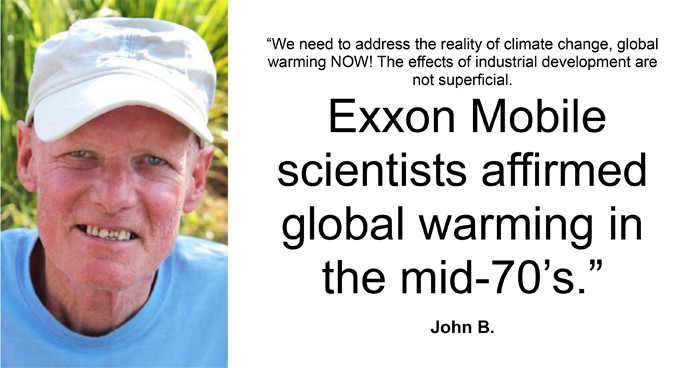