SOCAN presenters for our March 30th General Meeting (Cecilia Estolano and Asma Mahdi appeared on the Jefferson Exchange on Monday March 29th to discuss the document which they developed.

When you have darker skin and less money–a frequent combination in America–the results of climate change are felt more directly.

Oregon Governor Kate Brown has made several moves on climate change, one of which is the development of a Climate Equity Blueprint. Two non-government organizations, Estolano Advisors and Better World Group, worked on the blueprint for ways to ensure that climate pressures are more evenly distributed.

Cecilia Estolano and Asma Mahdi of BWG visit with details of the blueprint. 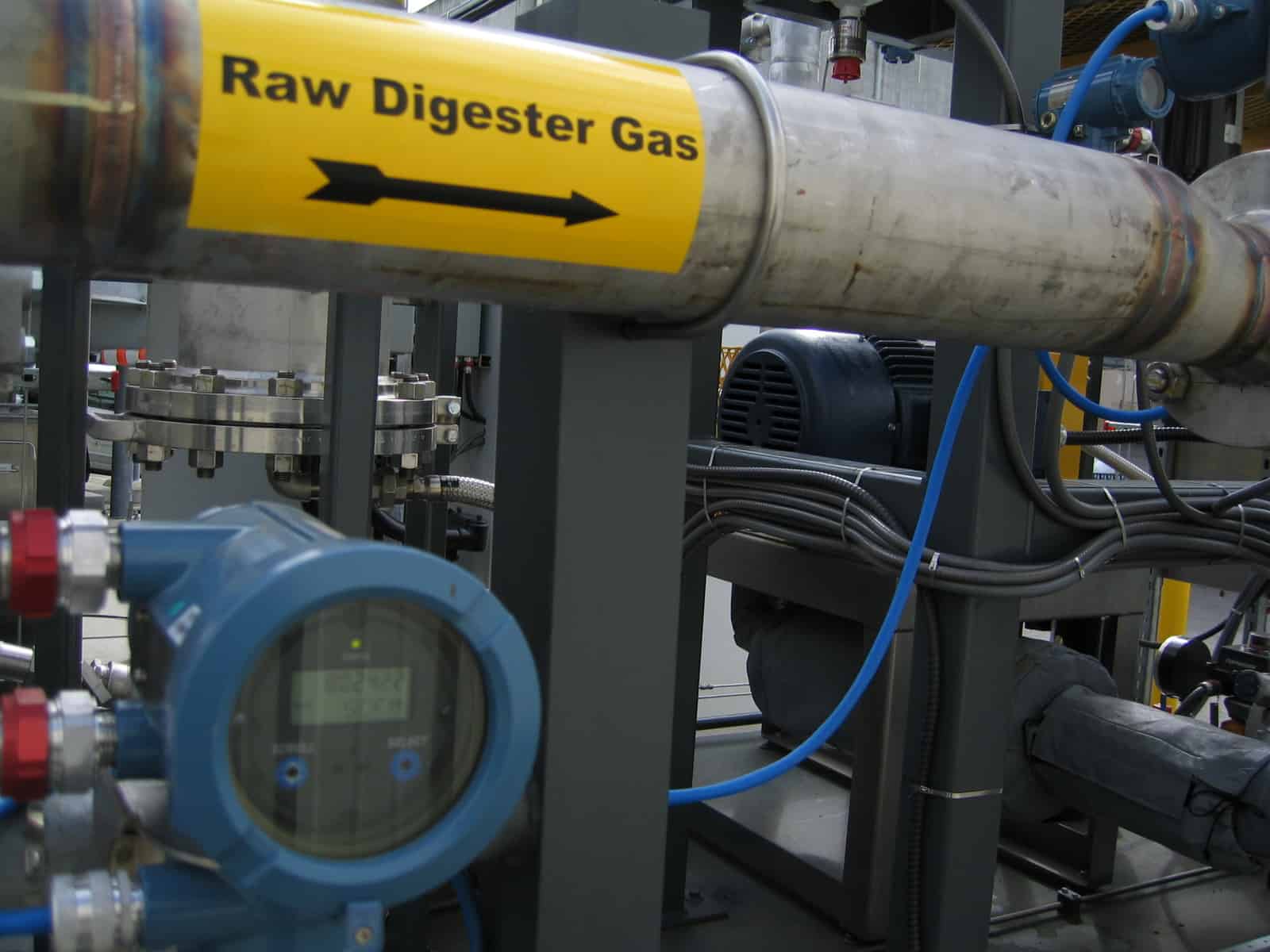 What’s up with RNG (Renewable Natural Gas) and other fossil gas alternati...
Scroll to top