Tidewater glaciers are being ‘eaten away on both ends’ as global warming worsens, suggesting faster sea level rise and ice melt that can alter ocean ecosystems.

Beneath the ocean’s surface, glaciers may be melting 10 to 100 times faster than previously believed, new research shows.

Until now, scientists had a limited understanding of what happens under the water at the point where land-based glaciers meet the sea. Using a combination of radar, sonar and time-lapse photography, a team of researchers has now provided the first detailed measurements of the underwater changes over time. Their findings suggest that the theories currently used to gauge glacier change are underestimating glaciers’ ice loss. 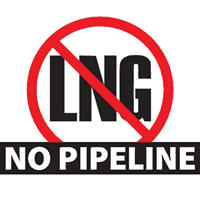 Rural voters must care about climate
Scroll to top