As most SOCAN activists know, Louise Shawkat has been critical to our success from our establishment. There is probably no SOCAN activity that has not benefitted from Louise’s energy, enthusiasm, and contribution. She attended our first meeting back in 2012 and has been a centerpiece of almost everything we have done since then. Louise’s contributions included several years as a member of the Board of Directors.

Some long-time SOCAN stalwarts may recall the 2013 Salmon Event, formally known as “It’s A Rogue Thing: Bringing Climate Change Home.” This event drew hundreds of Southern Oregonians to Medford to express concern for the developing climate crisis. Each scale on that huge fish was a separate cardboard image. We suspect that absent Louise’s late-night dedication with paintbrush and paint, the fish would have been far less colorful.

Since our inception, Louise has been there, day in and day out.  In 2014, Louise was recognized by the Rogue Valley Messenger, as the Non-Profit Volunteer of the Year. Had there been a non-profit volunteer of the decade award, we think Louise would have earned that also. 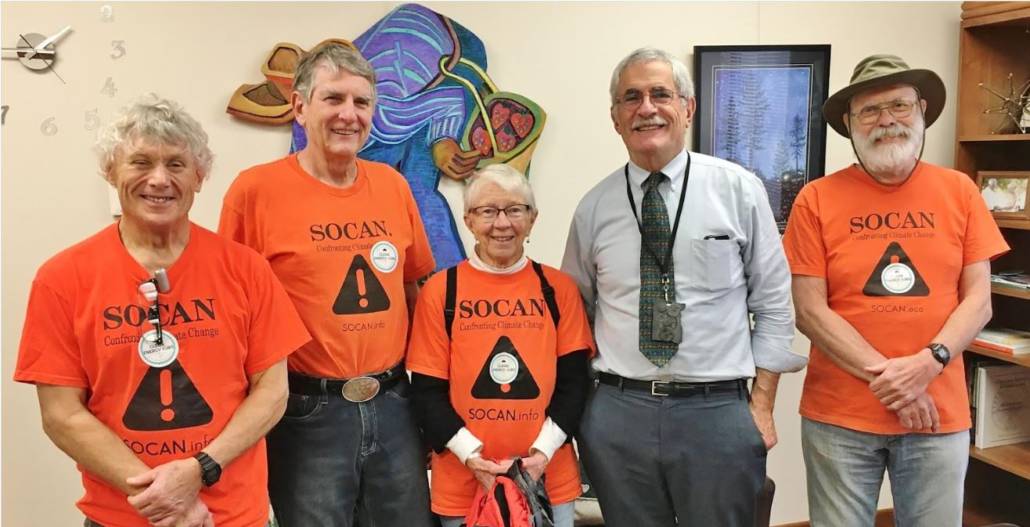 Throughout the years of SOCAN, our Government Group, now the Federal and State Project, has organized excursions to Salem to lobby and/or demonstrate in support of comprehensive greenhouse gas emissions reduction legislation. 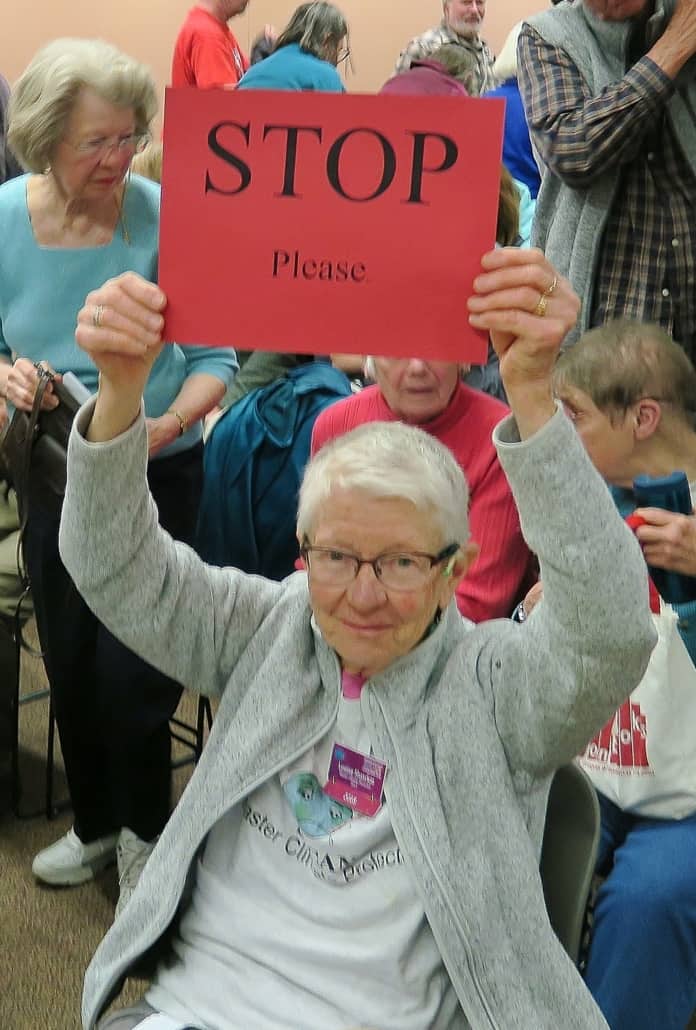 We cannot recall a Salem excursion when Louise was not front and center.  For most of our existence, Louise was a consistent participant in this team, including in the organization of candidate forum after forum where Louise served frequently and so ably and forcefully as the timekeeper.

In 2014, Eric Dittmer suggested that SOCAN organize a regional climate summit.  Louise was among the first to volunteer to join the organizing team and was critical to our securing funds and speakers to make the event a success. 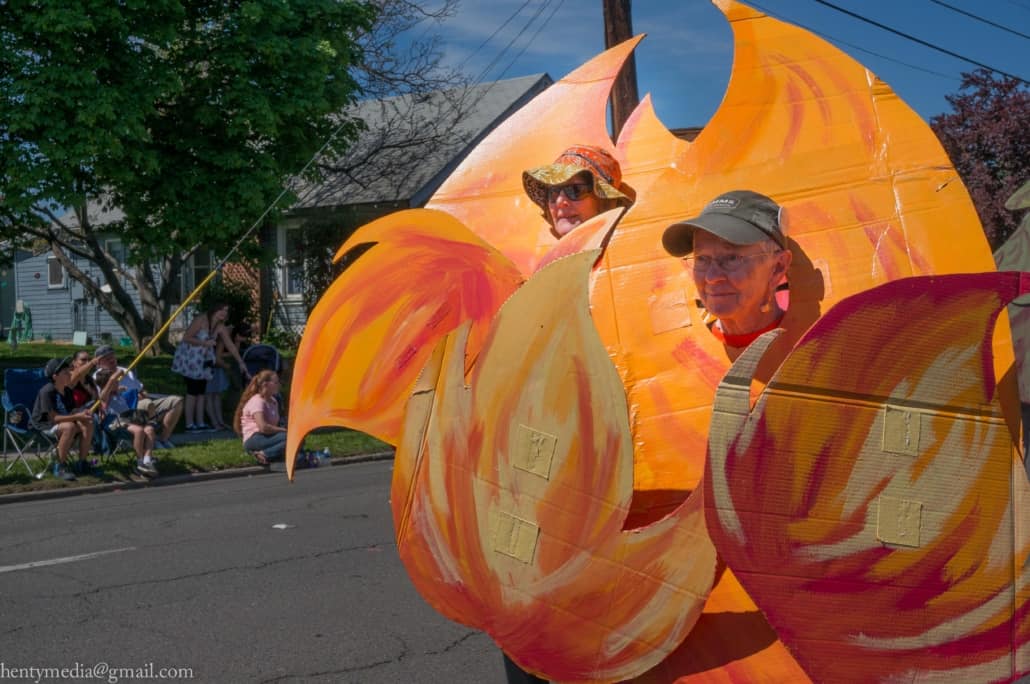 Before Covid (we think of it as BC) and now after COVID, SOCAN was annually represented by a booth at the Rogue Valley Earth Day in Ashland as well as other Earth Day events around the region. We also marched annually in the Ashland July 4th Parade. Louise was always among the first to sign up for both events and was an enthusiastic participant, sometimes riding her bicycle to underscore the value of carbon-free transportation. 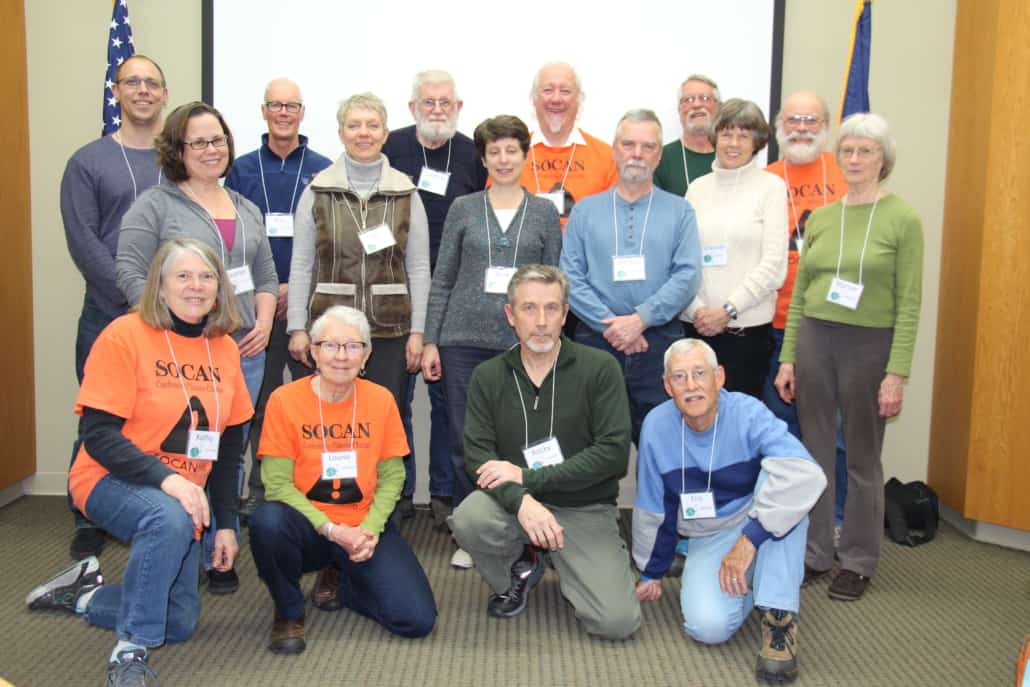 In 2016, a team of SOCANistas decided to actualize a long-time SOCAN dream of developing a climate change course to help fulfill our mission of promoting understanding and awareness of the science of climate change and promoting individual and collective action to address it.  This resulted in our Master Climate Protector – A Primer for Action course. With planning now underway for its 8th offering starting in February 2023, the MCP course has graduated over 100 Oregonians. Louise was among the first to join the team, and notably was willing to step out of her comfort zone to teach two of the sessions in the ten-week course.  When we were forced to adjust to the ZOOM technology by COVID, Louise stepped even further out of that comfort zone to teach these sessions on ZOOM.

When it came to promoting climate action in Ashland, Louise had no peer.  She served on the citizen committee developing the Climate and Energy Action Plan, was a constant visitor to the Ashland City Council meetings offering almost monthly public comment on what the council was or was not doing.  Indeed, at one point, Louise even threw her hat in the ring as a volunteer to replace a council member who resigned. Though unsuccessful in this effort, she continued to monitor the council and offer her insights. 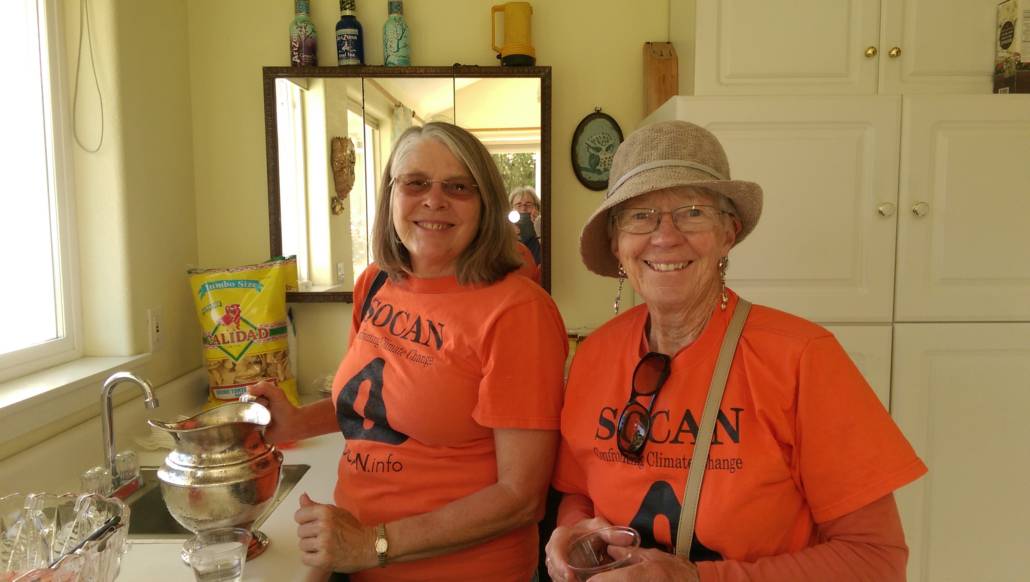 As anyone engaged in environmental issues in Oregon will know, Louise had a hand in almost everything happening. She was very much engaged with the Master Gardener and Master Recycler programs – on which our MCP course was modelled – hence the 2014 award mentioned above.

Throughout her engagement in environmental issues, we must acknowledge that probably none of us has been as consistent in expressing and reminding everyone of the need to be concerned about the social justice elements of climate action as Louise.  Through her near-monthly contributions of letters to the editors of local, regional, and sometimes statewide papers, Louise kept folks informed about what they should and should not be doing if we wish to live in just harmony with a healthy sustainable environment. Indeed, if we had Louise’s collected letters, we could probably publish a book. 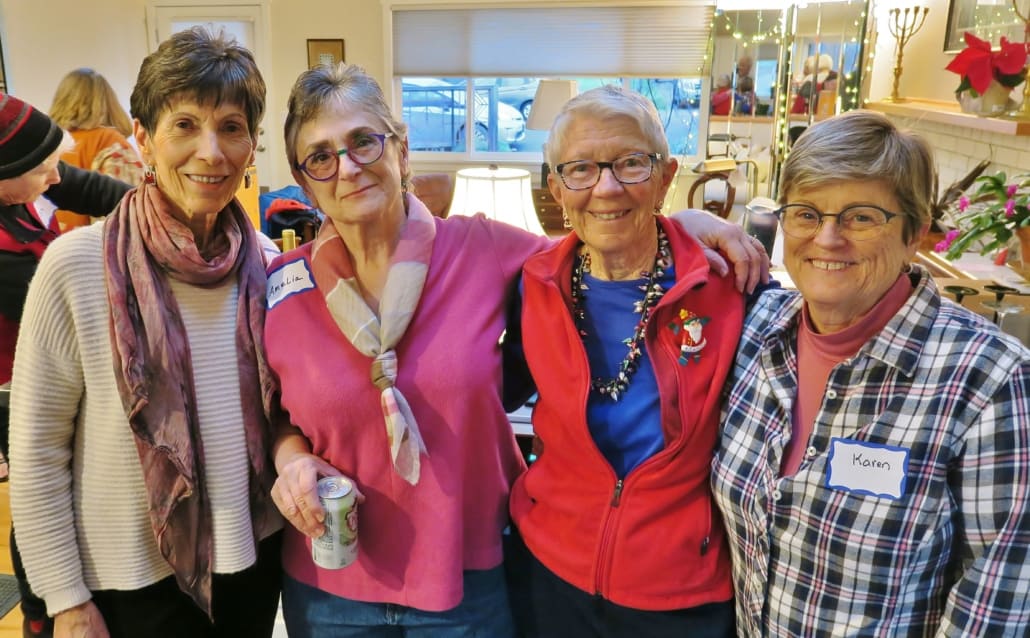 Finally, we note how generous Louise was, year after year, in throwing her home open for SOCAN social gatherings – winter and summer alike.

It is thus with the greatest sadness that we acknowledge Louise’s passing. After suffering an illness that offered no positive resolution, Louise courageously decided to take the ‘Death with Dignity’ route; her indomitable spirit passed from this earth on November 4th.

It is difficult to imagine SOCAN without the physical presence of such a redoubtable climate and social justice champion. However, the beacon of Louise’s human decency, energy, enthusiasm, and strength, will fortify us for years to come.

A celebration of the life of Louise Shawkat will be scheduled in the near future.  Please watch the SOCAN Broadcasts or visit the SOCAN calendar for more information.

Fighting for her neighbors

Fighting for our country, environment, and planet

I am lazy, and idle

My tears well in my eyes

Longing for her smile

I would call her to speak with Louise

A big ‘Hi Dougie’ rings across the line

My heart is lifted, hopeful

Passion oozes from her

Any topic can be treated

By Louise with passion

I am cuddled by her mind