Diplomats from at least 167 countries are gathering in New York to sign the climate accord reached in December in Paris. Whether they make good on their pledges to slow dangerous greenhouse gas emissions will depend in large part on the actions in the years ahead by the world’s largest polluters. A status report on the key players follows. 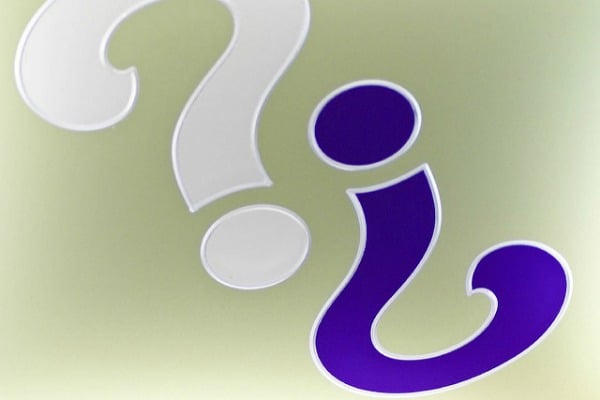