Developers appear to be calling it quits on a long-planned and controversial proposal to build a $2 billion methanol plant on the banks of the lower Columbia River.

The Port of Kalama announced Friday that the developer, NW Innovation Works, had terminated its lease, effectively ending the project. It would have converted fracked natural gas into methanol to be shipped to Asia. 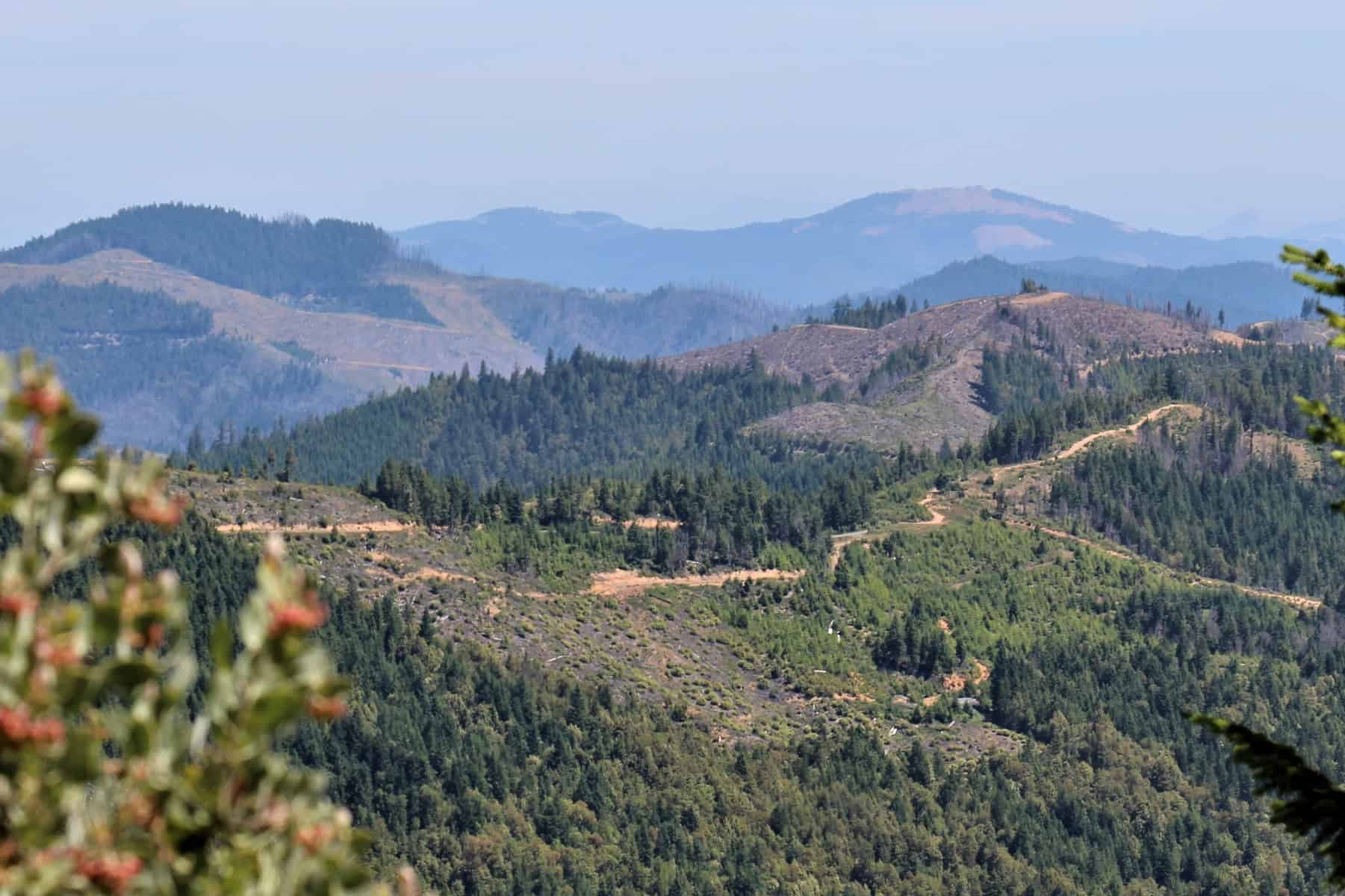 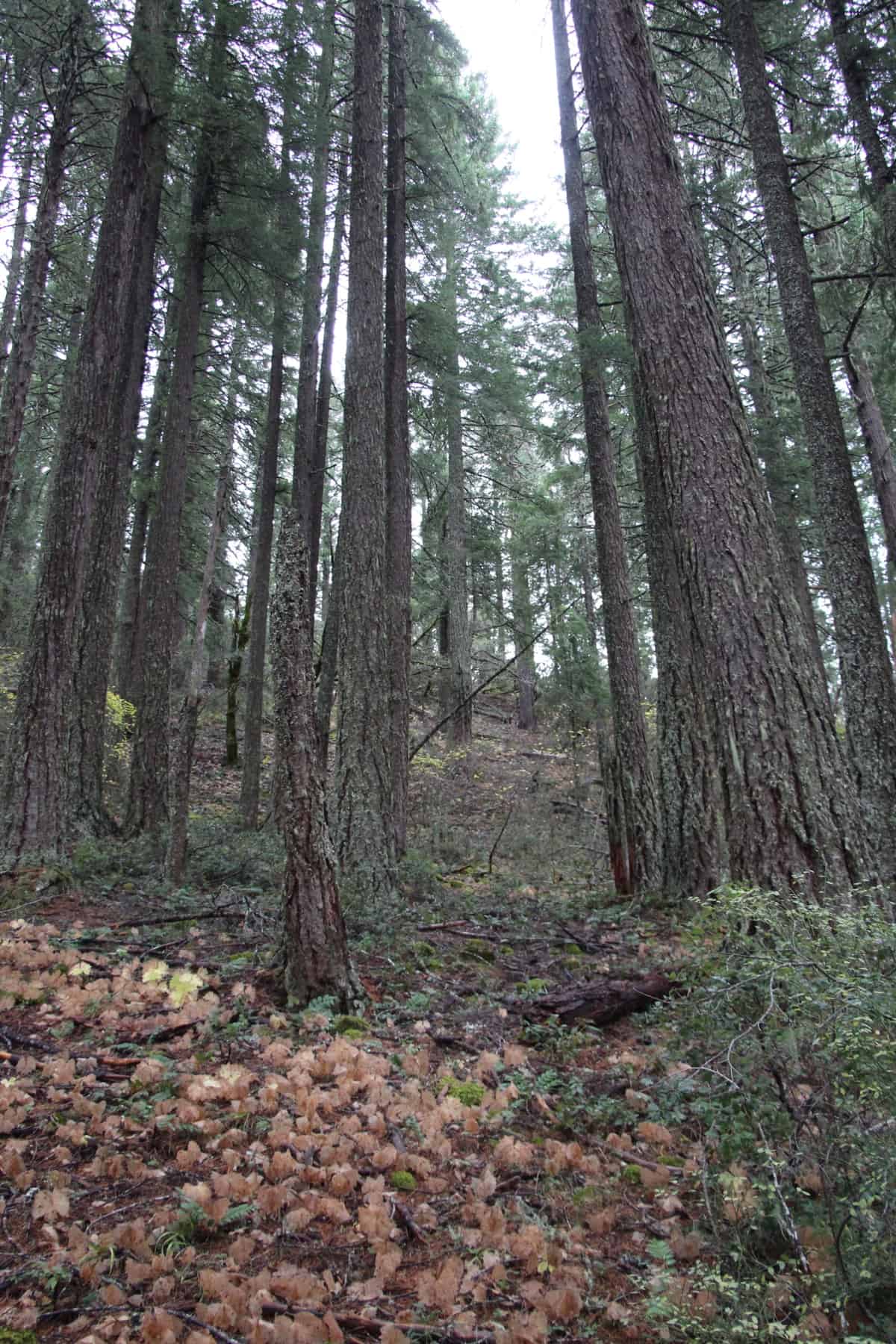 As Climate Warms, a Rearrangement of World’s Plant Life Looms
Scroll to top