Denial never dies; it just goes quiet and waits. Today, after years of irrelevance, the climate science deniers are triumphant. Long after their last, desperate claims had collapsed, when they had traction only on “alt-right” conspiracy sites, a hero of the left turns up and gives them more than they could have dreamed of.

Planet of the Humans, whose executive producer and chief promoter is Michael Moore, now has more than 6 million views on YouTube. The film does not deny climate science. But it promotes the discredited myths that deniers have used for years to justify their position. It claims that environmentalism is a self-seeking scam, doing immense harm to the living world while enriching a group of con artists. This has long been the most effective means by which denial – most of which has been funded by the fossil fuel industry – has been spread. Everyone hates a scammer. 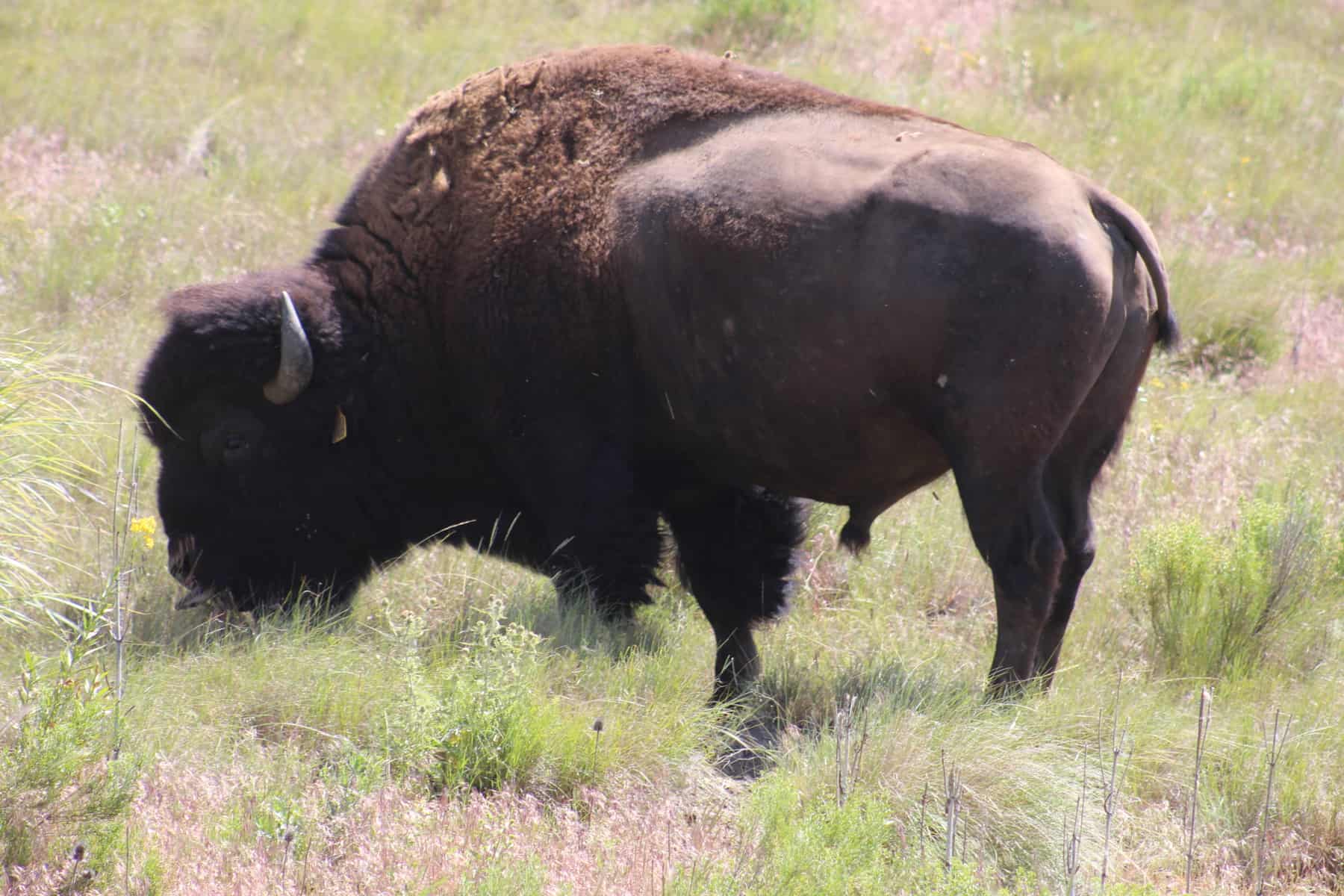