Co-Chairs Beyer and McLain and members of the Joint Committee on Transportation:

Transportation is the sector of our economy responsible for the largest share of regulated greenhouse gas emissions.  While this is mainly a function of the combustion of fossil fuel by vehicles, there is also a contribution from the materials employed in building our roads and bridges.  We know, for example, that cement is an extremely greenhouse gas intensive product as conventionally produced.  However, we also know there are ways to produce cement that could reduce this output.

For this reason, SOCAN endorses the concept of a pilot program to explore the potential for reducing emissions from materials production embodied in HB4139. The likelihood is that should such be found, the process could also become more efficient and less costly.

Study finds Western megadrought is the worst in 1,200 years 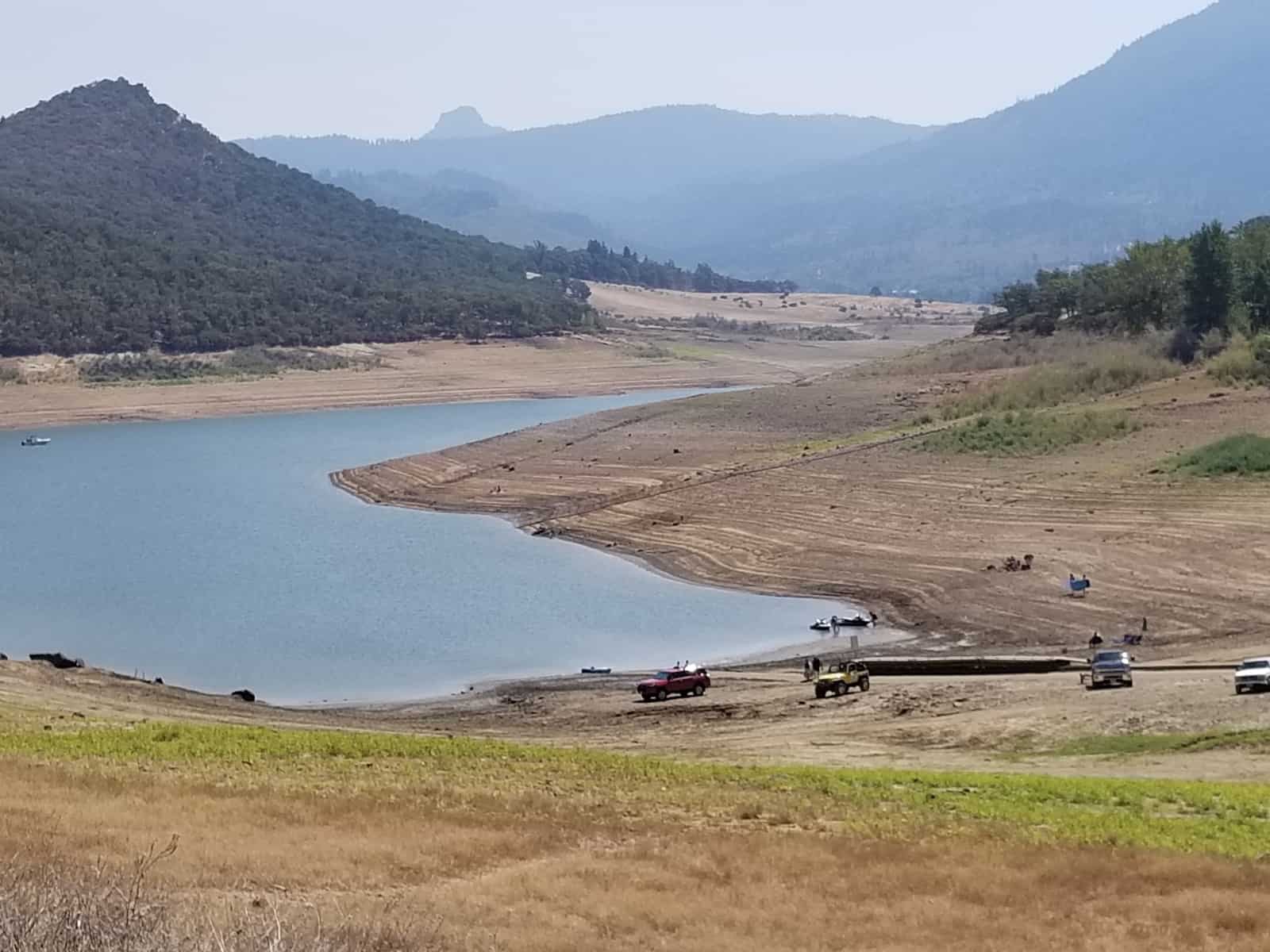 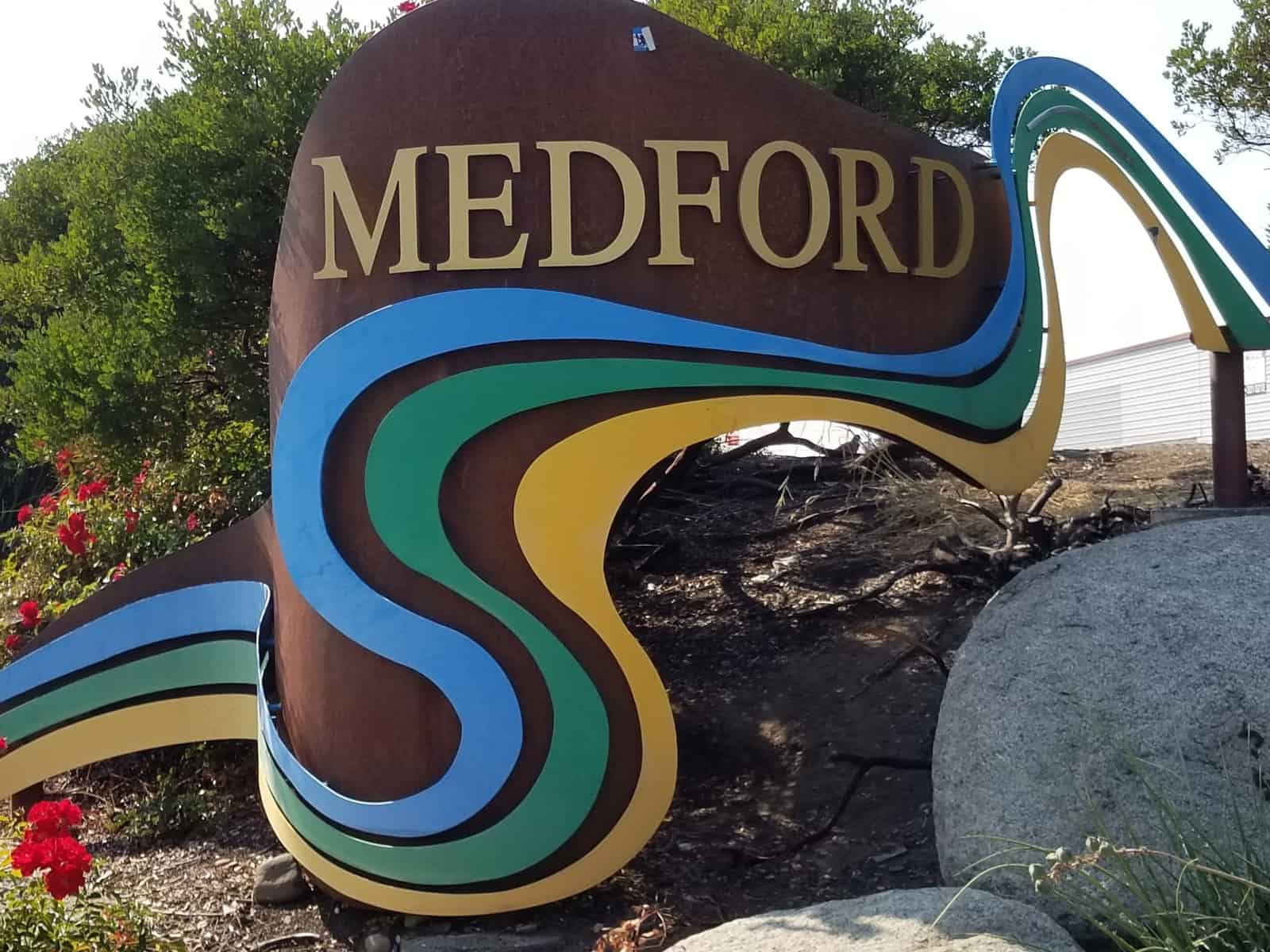