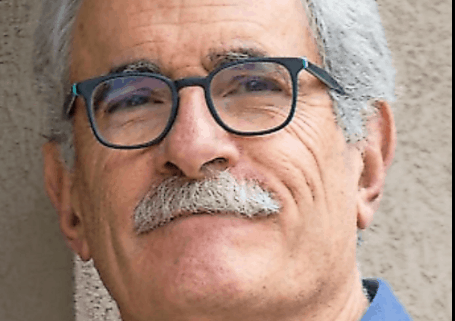 State Sen. Jeff Golden said many critics of controversial legislation designed to reduce greenhouse gas emissions in Oregon don’t understand the latest revisions, or the latest economic impacts behind it.

If Senate Bill 1530 passes, the cap-and-trade proposal that’s prompted demonstrations in Salem and proclamations of opposition from Jackson County’s Board of Commissioners among other counties would be years away from going into effect locally, might never impact eastern Oregon and wouldn’t dramatically change the costs of fuel and natural gas once in place, the Ashland Democrat told an audience of roughly 100 people Saturday afternoon at a town hall at the Medford library.

Contact
info@socan.eco
541-324-4501
Climate action has to stay focused on fairness

We should support climate action in Oregon Scroll to top