Residents of the community of Innaarsuit in Greenland were told to move to higher ground after a 100 meter (approximately 330 foot) iceberg floated perilously close to their shores, The Guardian reported Saturday.

“We fear the iceberg could calve [break apart] and send a flood towards the village,” Lina Davidsen of Greenland police, who have moved a search-and-rescue helicopter closer to the village, told The Guardian.

Monarchs Use Milkweed as Preventive Medicine—but Climate Change May Wreck... 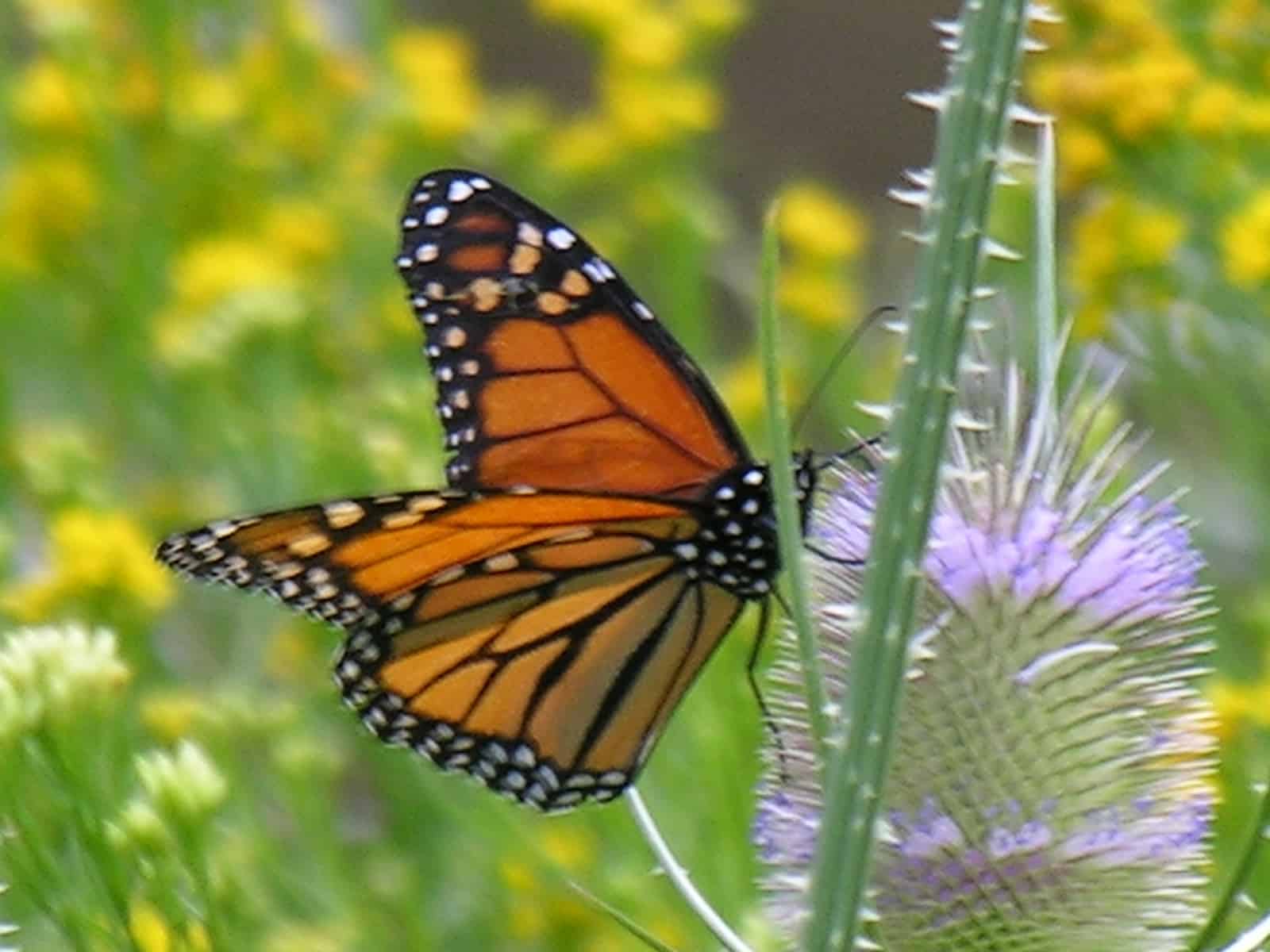