So far, Oregon’s efforts to curb harmful emissions has been, well, a lot of hot air. The state legislature started making plans a decade ago to lower greenhouse gases—and slow global warming. However, those plans were largely wishes and prayers, and not concrete plans.

In the ensuing decade, emissions have not waived, in spite of the Prius and wind power.

This coming legislative session, some concerned citizens and lawmakers are hoping to put bite where their bark is, with the introduction of the Clean Energy Jobs Bill.

Alan Journet is a co-facilitator for Southern Oregon Climate Action Now. He took time to try to explain the how and why to the Messenger. 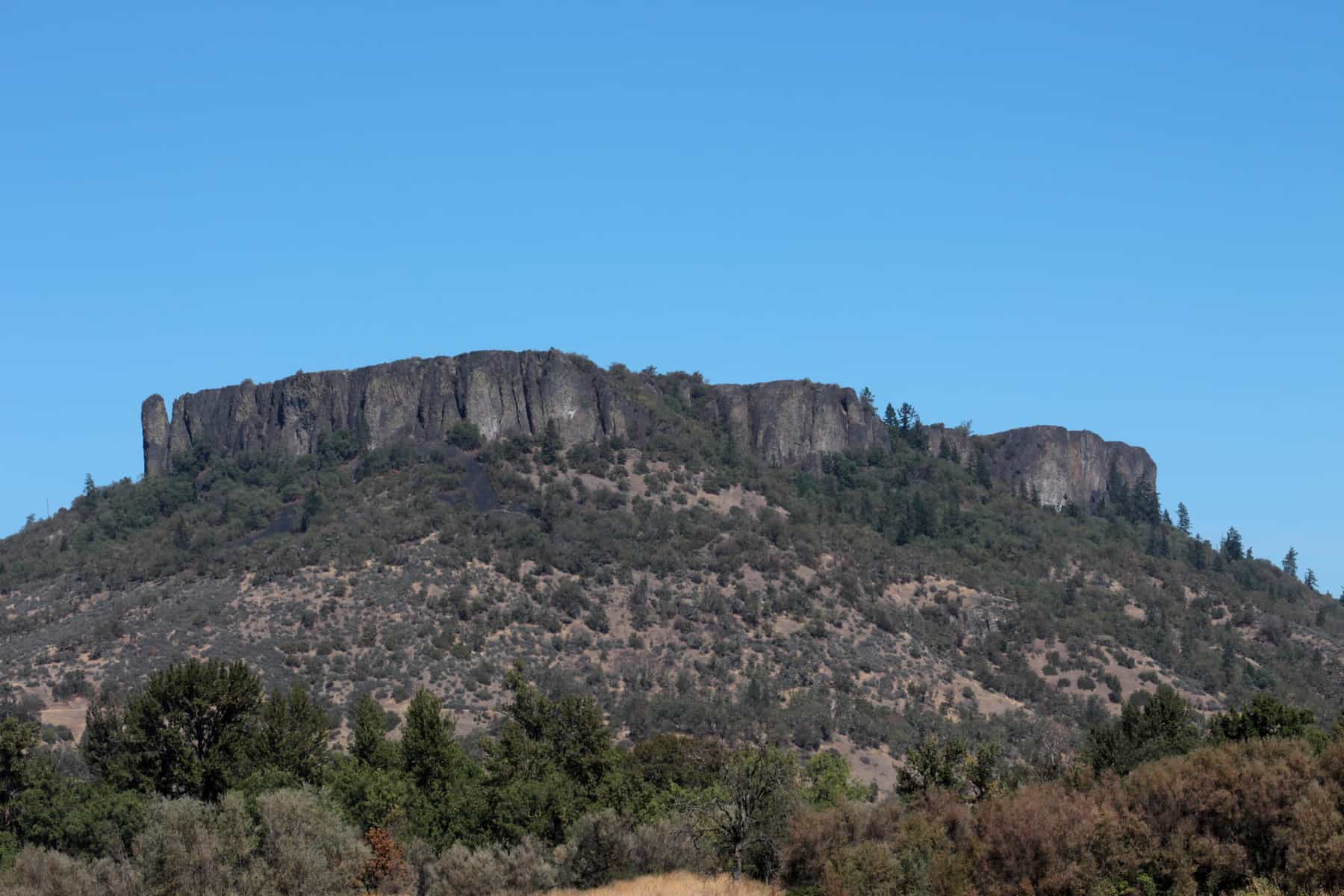