The chemical signature of methane released from fracking is found in the atmosphere, pointing to shale gas operations as the culprit.

Scientists have measured big increases in the amount of methane, the powerful global warming gas, entering the atmosphere over the last decade. Cows or wetlands have been fingered as possible sources, but new research points to methane emissions from fossil fuel production—mainly from shale gas operations in the United States and Canada—as the culprit.

The “massive” increase in methane emissions occurred at the same time as the use of fracking for shale gas took off in the U.S., says Robert Howarth, an ecologist at Cornell University and author of the study published Aug 14 in the journal Biogeosciences. 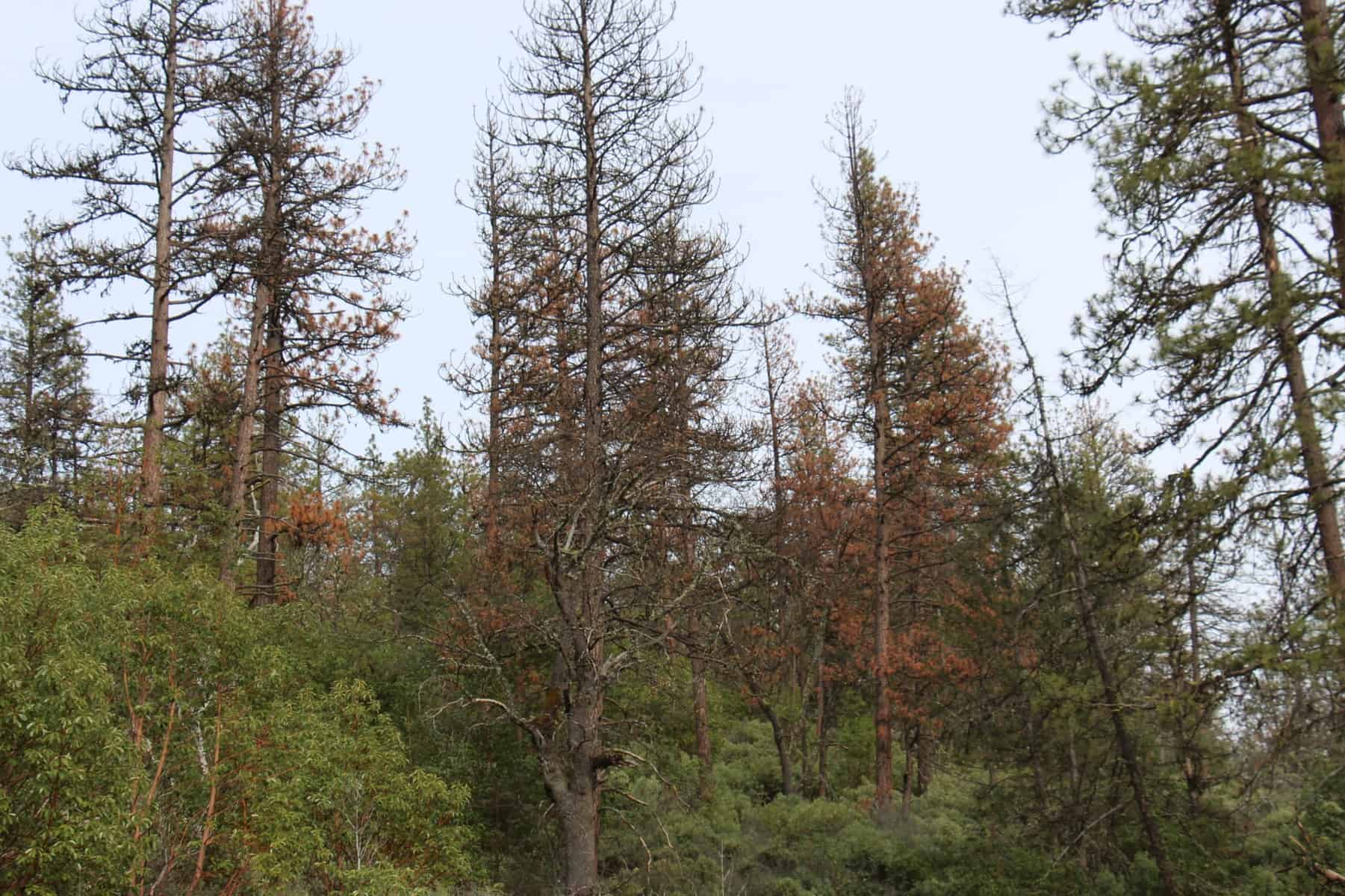