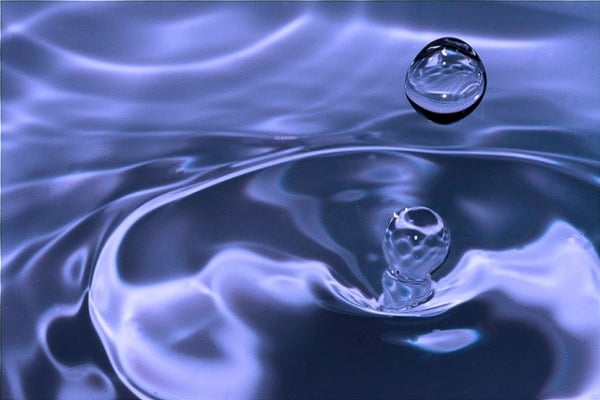 What can we say about the role of climate change in the unprecedented disaster that is unfolding in Houston with Hurricane Harvey? There are certain climate change-related factors that we can, with great confidence, say worsened the flooding.

Sea level rise attributable to climate change – some of which is due to coastal subsidence caused by human disturbance such as oil drilling – is more than half a foot (15cm) over the past few decades (see here for a decent discussion). That means the storm surge was half a foot higher than it would have been just decades ago, meaning far more flooding and destruction.