It was the hottest August on record in California.

For more than three weeks in 2020, back-to-back heat waves settled over the Southwest, claiming dozens of lives and leaving tens of millions of people sweltering in triple-digit temperatures. The days brought suffering and the nights offered little relief. On maps of the record heat, Southern California glowed like an ember, its normally temperate coast shaded orange, its inland cities and desert towns a deep, smoldering purple.

Seventy-three-year-old Jorge Valerio-Santiago went to work on Aug. 20 digging cable trenches at a mobile home park outside Desert Hot Springs in Riverside County. After several hours, he began to feel ill and returned home to a trailer that lacked air conditioning. His nephew found him that evening, lying still in the dirt driveway where he had gone into cardiac arrest. The paramedics pronounced him dead at the scene. 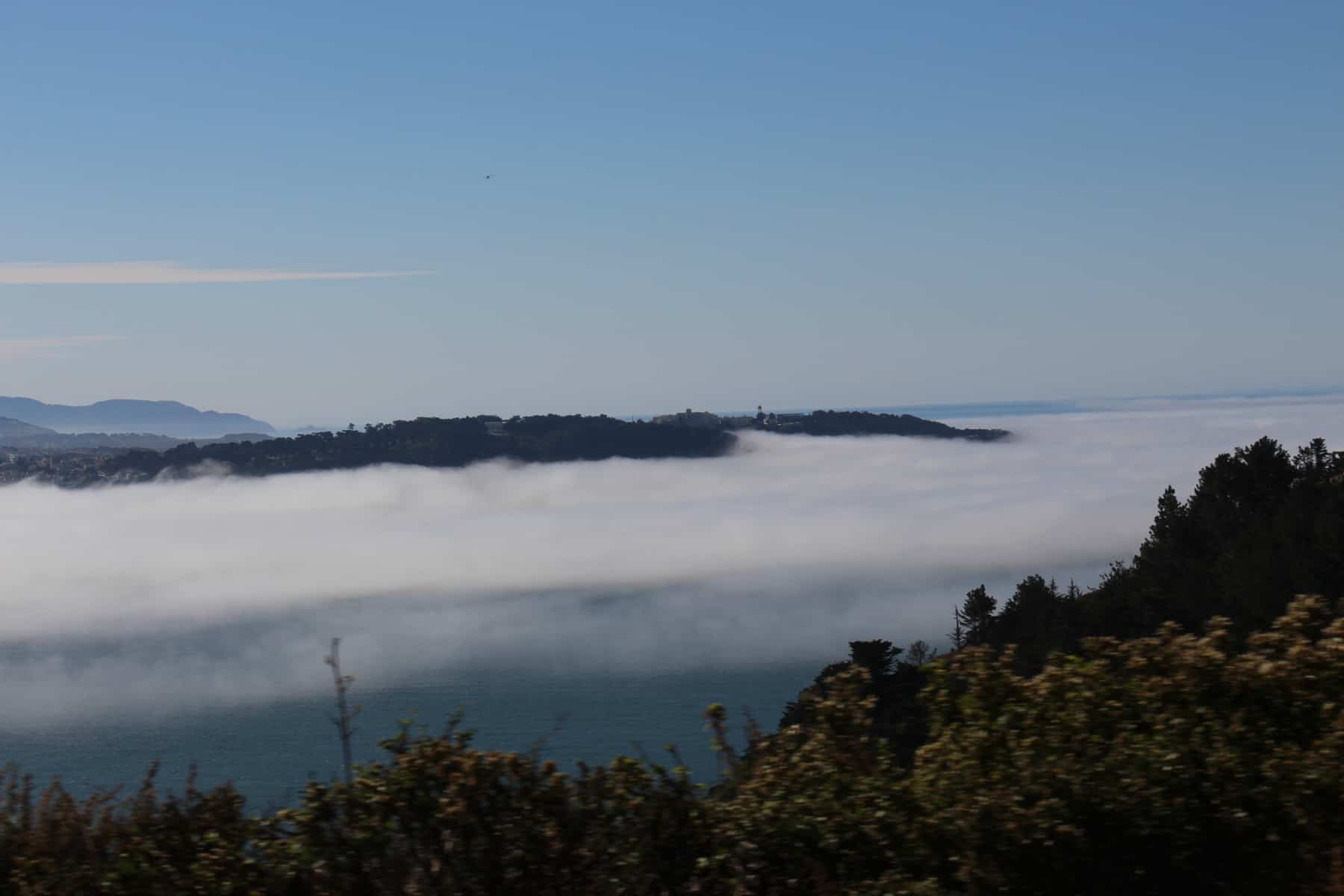 With a Warming Climate, Coastal Fog Around the World Is Declining
Scroll to top