Despite the political smokescreen, scientists are in no doubt that global heating has contributed to Australia’s fire emergency

As Australia’s unprecedented bushfire season continues to unfold, competing arguments have been made about the principal causes of the human and environmental tragedy – particularly around the role of climate change.

The prime minister, Scott Morrison, has acknowledged that climate change has had an influence on the fires and has defended his government’s climate record.

Backbench MP Craig Kelly denied any link between climate change and bushfires in a combative interview on British TV. 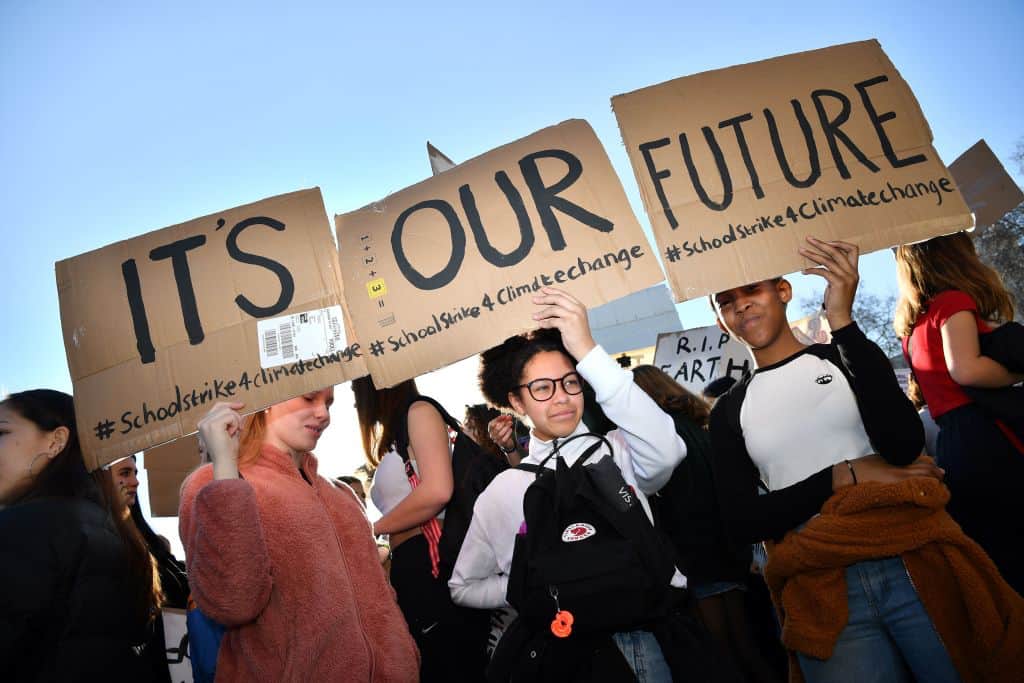