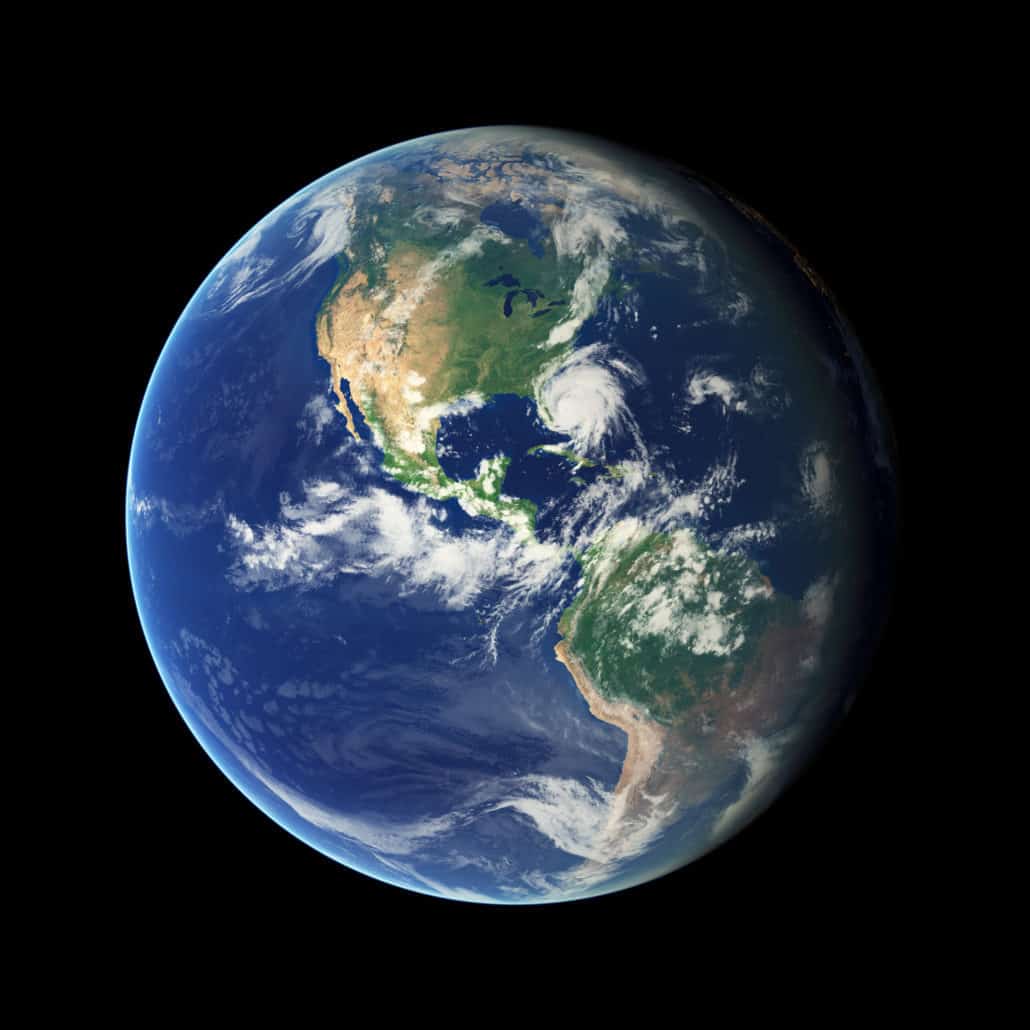 The first episode of the new season will be broadcast on National Geographic on Sunday at 5:00 pm Eastern Time.  Following that, it will move to its regular time of Wednesday at 10:00 pm Eastern / 9:00 Central (presumably 7:00 pm Pacific ).

Joe Romm writes on the Years of Living Dangerously website:
Perhaps the biggest source of confusion in the public climate discussion is that avoiding catastrophic warming requires stabilizing carbon dioxide concentrations not emissions. Studies find that many, if not most, people are confused about this, including highly informed people, and they mistakenly believe that if we stop increasing emissions, then global warming will stop. In fact, very deep reductions in greenhouse gas (GHG) emissions are needed to stop global warming.

Yet, failing to acknowledge that admonition, the site contains the following:

Put a Price on Carbon*

What is a price on carbon*? It basically means charging polluters a fee for every ton of carbon* emissions they dump into the air. In the video below, economist and former U.S. Secretary of Labor Robert Reich explains how it

* The reference here should be to Greenhouse Gas emissions not just carbon – unless we wish to promote natural gas fracking and the associated fugitive emissions of methane.

Before the Flood
Scroll to top