SOCAN’s Voices of the Valley Exhibit at Medford Library

An exhibit at the Central Library in Medford running through the end of October attempts to answer those questions. In the display, more than 60 people, ranging in age from middle schoolers to seniors voice their responses to our world of rising temperatures and more extreme weather – changes scientists say are accelerated by human-caused releases of greenhouse gases. The exhibit combines comments written on cards, most of them accompanied with a photograph of each person, as well as life-size photos of Valley residents.

The display was put together by SOCAN (Southern Oregon Climate Action Now) as one part of a larger “Voices of the Valley” project that will include a full-length documentary, featuring interviews with people speaking from various points of reference, ranging from health issues to effects on local business. Among those already interviewed for the documentary, are a plant nursery owner, two young activists, Oregon Shakespeare Festival representatives, and the medical director for Jackson County Health and Human Services. The documentary is planned for release later this year.

Climate Change and the Rogue Valley 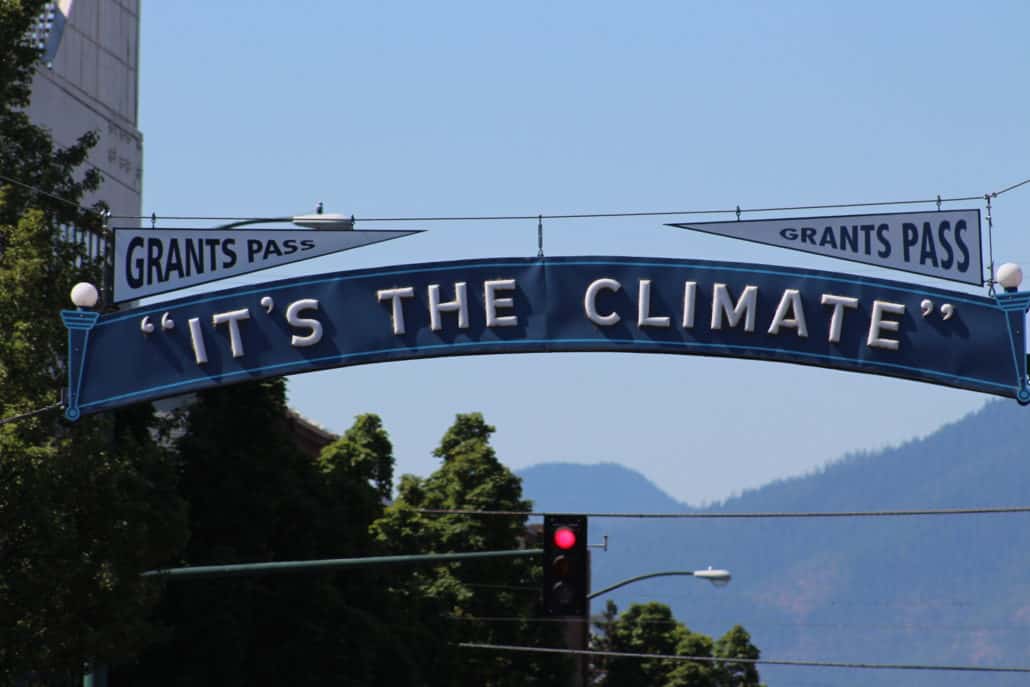 Voices of the Valley Planning Meeting
Scroll to top