In 1955 Rosa Parks refused to give up her seat on a Montgomery bus to a white passenger demanding it. She was jailed, setting off the 381-day boycott that contributed much to launching the civil rights movement. The 107th anniversary of Rosa Parks’ birth will be celebrated in the Rogue Valley on February 4th with a Transit Equity Day from 6:30 – 8:00 pm in the Gresham Room of the Ashland Public Library. The resistance of Rosa Parks illustrates will be used to underscore the rights of all people to high-quality public transportation powered by clean/renewable energy.

Transit Equity Day is a collaborative effort of several organizations and unions across the United States to promote public transit as a civil right. It is also a meaningful step in the fight to rein in climate change. Cars and trucks account for more than 50% of transportation related air pollution in the United States. Safe, reliable, environmentally-sustainable and affordable transit should be accessible to all, regardless of income, national origin, race, gender identity, sexual orientation, age, religion, or ability. It should reliably, efficiently and timely connect people in all communities to the places we need to be. In addition, living wages, benefits, safe working conditions, and union rights for transit workers should be in place.

Public transportation relieves congestion, increases economic output (for every $1 invested in public transportation, $4 in economic returns are generated) and reduces greenhouse gas emissions.  We need a rapid transition of our transit systems (including school buses) to electrified, non-polluting vehicles powered by electricity from renewables. Citizens in urban areas deserve safe, healthy and livable neighborhoods that are connected by public transportation, by bicycle pathways and sidewalks, and that are planned to expand safe access to transit and reduce single occupancy vehicle miles traveled. And of course, ideally, we should have dedicated and sustainable public funding for public transit.

Climate in the Classroom: Teacher Conversation – 3 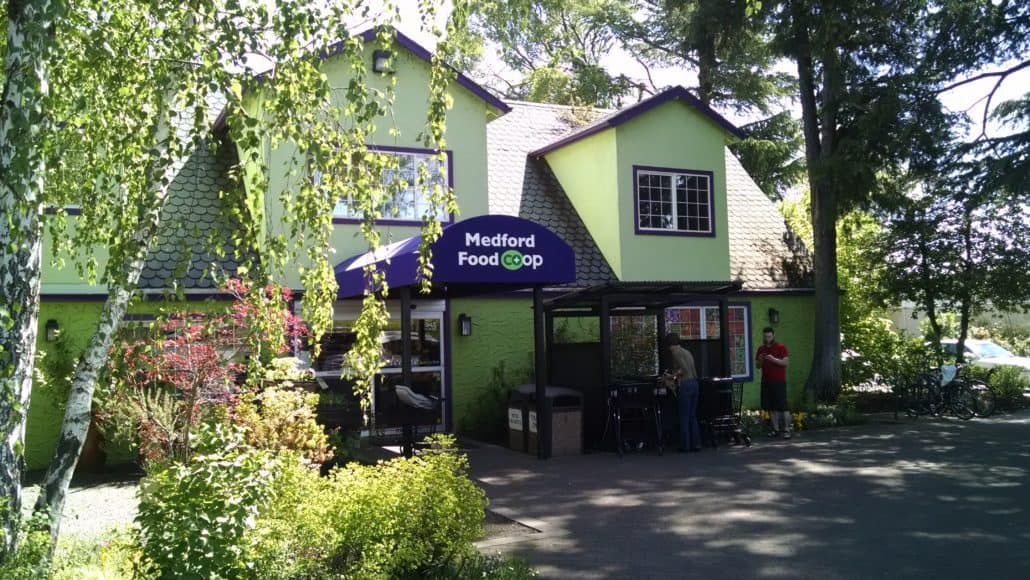